Belarus has introduced the death penalty for preparing an attack or "attempting an act of terrorism", according to a decree published on Wednesday and cited by Russian agencies, charges that target many opposition activists, including its leader exiled. 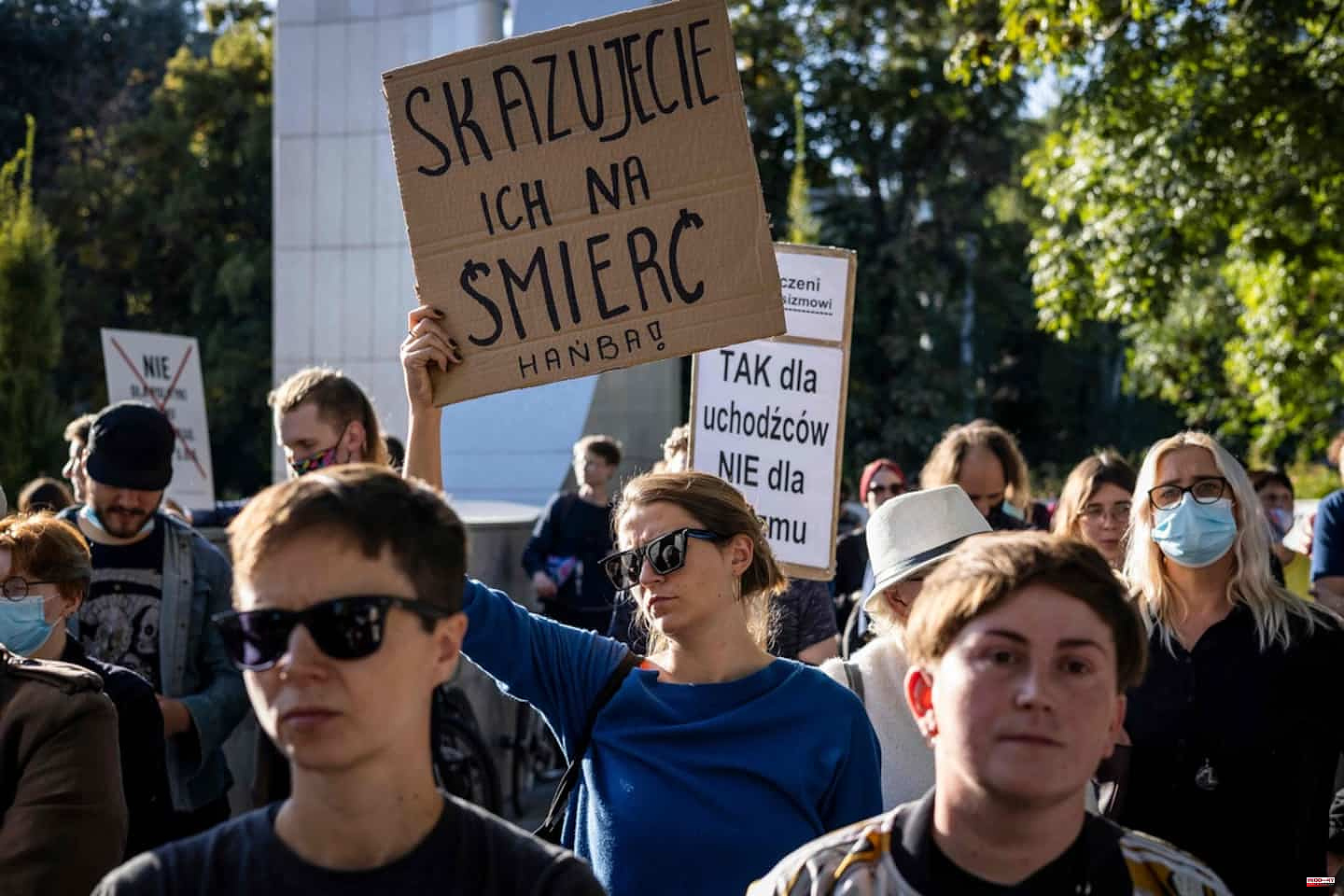 Belarus has introduced the death penalty for preparing an attack or "attempting an act of terrorism", according to a decree published on Wednesday and cited by Russian agencies, charges that target many opposition activists, including its leader exiled.

"Belarusian President Alexander Lukashenko has signed the law providing for the possibility of the death penalty for an attempted act of terrorism", according to the Ria Novosti agency, while until now only those who have committed such an act were liable of execution.

According to the Interfax agency, the text notes that no "preparation or attempt" of crime is punishable by death except for those qualified as "terrorists".

Since the vast protest movement of 2020 against the re-election of the authoritarian Lukashenko, in power since 1994, many opponents have been charged and arrested for attempting or preparing an act of terrorism.

In March 2021, the Belarusian prosecutor's office announced that the leader of the opposition, Svetlana Tikhanovskaïa, forced into exile in 2020 by the repression of the protest, was herself the subject of an investigation for "preparation of act of terrorism in an organized gang,” according to the Belarusian state agency Belta.

Belarus, a former Soviet republic allied with Russia, is the last country in Europe to still apply the death penalty. The country, which carries out several executions each year, shoots its convicts.

Since the 2020 presidential election, during which Ms. Tikhanovskaya amassed surprise popular support mobilizing huge crowds to denounce a vote rigged by Mr. Lukashenko, the authorities have given a considerable turn of the screw, arresting hundreds of people and forcing the exile crowd of opposition leaders or simple demonstrators.

Many figures of the movement have been sentenced to heavy prison terms, NGOs and independent media have been banned and accused of extremism.

A new trial of 12 opposition activists also opened on Wednesday in the city of Grodno and their alleged leader, Nikolai Avtukhovitch, is notably accused of an act of "terrorism" and of preparing an act of " terrorism" in an organized gang, according to the human rights NGO Viasna, several of whose members and its leader are also in prison.

According to this source, the investigators accuse the group of having set fire to a car and the house of a policeman, then to have exploded the car of another.

1 Iran seizes fuel smuggling ship in the Gulf 2 A soldier sings in Mariupol the song with which Ukraine... 3 They investigate a gang rape of two girls in a house... 4 Biden condemns those who spread the racist ideology... 5 Girmay abandons the Giro due to the blow to the eye... 6 The CNMV lifts the suspension of Siemens Gamesa listing... 7 Stade Toulousain launches its NFT collection for club... 8 UK inflation hits all-time high of 9% in April 9 Shelters, sterilizations, foster families... Strasbourg... 10 Díaz announces an Inspection campaign to investigate... 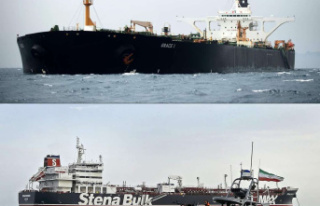