Behind the scenes of Encanto with producer Yvett Merino 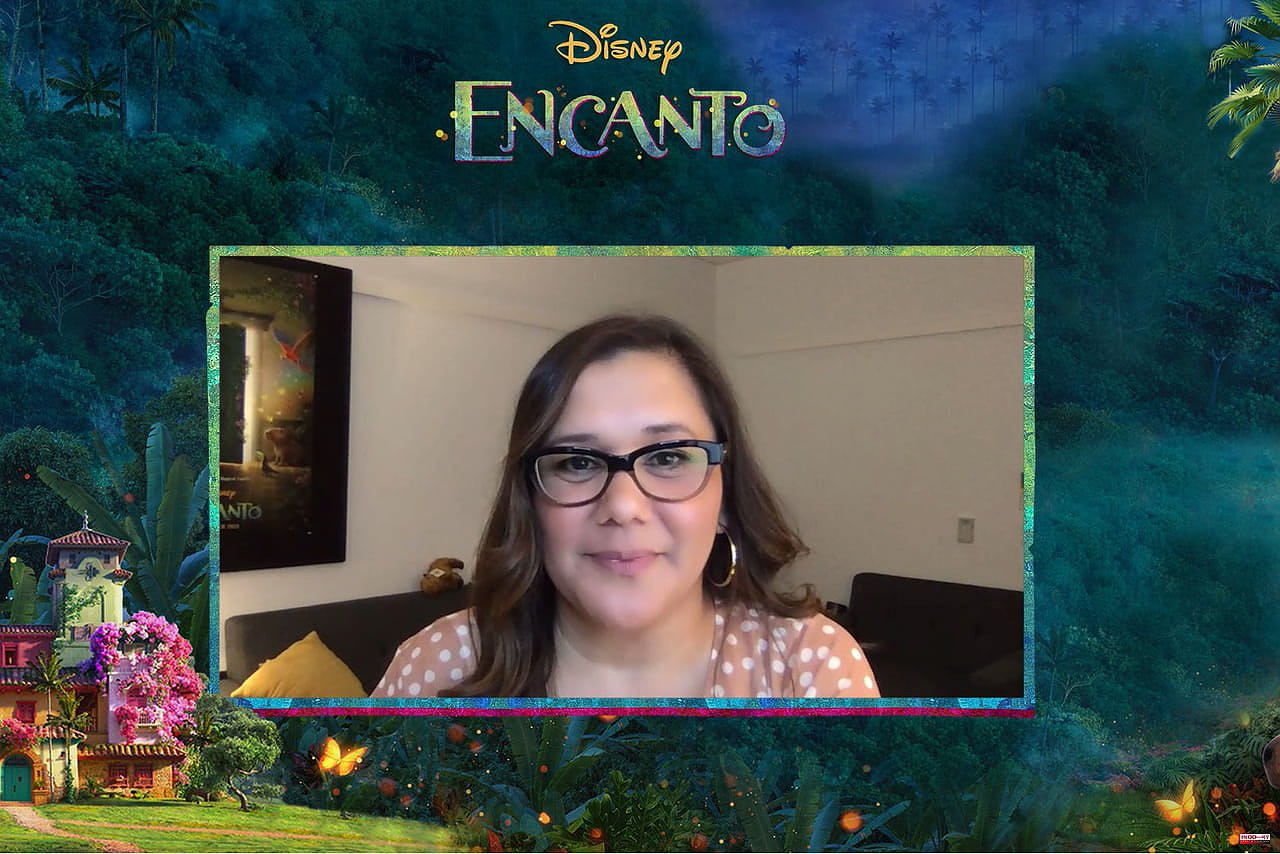 ENCANTO. Yvett Merino is the producer of Encanto, the latest animated film from Disney studios. She came back for Linternaute.com on the genesis of the cartoon and behind the scenes. Interview.

Disney fans will find themselves in the heart of Colombian culture with Encanto. The latest feature film from Mickey's studios is to be discovered on November 24, 2021 in French cinemas. The public will discover the extraordinary magical powers of the Madrigal family, but above all the path strewn with pitfalls of Mirabel, the only one of this incredible line to have no gift. Directed by Byron Howard, Jared Bush and Charise Castro Smith, this cartoon is punctuated by songs written by Lin-Manuel Miranda (Hamilton).

Ahead of the film's release, we caught up with Encanto producer Yvett Merino to chat behind the scenes of the Disney cartoon. The producer returned in this interview to the genesis of the feature film, but also to the issues of representation of Colombian culture and the difficulties that may have been encountered during production because of the coronavirus. Find our interview below.

Our directors, Byron Howard and Jared Bush, worked together on Zootopia. Then Jared Bush wrote the screenplay for Moana, where he met Lin-Manuel Miranda. When they finished this film, Byron Howard and Jared Bush knew they wanted to work together again on an animated musical film. With Lin-Manuel Miranda, they decided to make a film about family and set it in Latin America. That's how the idea of ​​Encanto started.

Yes, in the sense that we wanted to make sure to represent this Colombian culture and to show the beauty of the landscapes, the biodiversity, the people. We wanted the public to fall in love with it as much as we do. Byron, Jared and Lin-Manuel went to Colombia to scout. We were supposed to go there too, at the end of March 2020, but unfortunately we had to cancel our trip due to the pandemic... So we knew we had to change our minds. We brought together a team of cultural consultants specializing in Colombia, experts in architecture, botany, anthropology, costumes... We worked with them on a lot of details, we had them check everything, in order to represent this culture well in the screen.

Absolutely, that's one of the reasons. We wanted to make sure that this story was told in the most authentic way possible, that the audience felt a real connection to the story that we were telling.

The obvious answer is the coronavirus. Overnight, we went from working in the office to working at home. Initially, we thought it would only last a few weeks, and then eventually it was months and months, until we made the film entirely from home! I think every studio around the world must have experienced that at one time or another.

Looking at the film itself, the difficulty was that we committed, very early on, to telling the story of 12 members of the same family. Making sure to stay on this line could sometimes be complicated. Often, in an animated film, we start with a lot of characters and we gradually remove them because we have to animate them. Credit goes to our amazing art team who invested as much as we did on this idea and managed to fill the screen with this incredible family.

I think we would like the public to hold on to the idea that the people who fill our lives may not be the people we see and think they are. There is always a deeper story behind it, and everyone has their own version of events. I grew up with three other sisters, this movie inspired me to have conversations with them to get their perspectives on how we grew up.

We were very lucky that Lin-Manuel Miranda got involved in the project very early on. Besides, it's not common to have our composer intervene immediately in a project. Working and collaborating with him was very important in our process. We met him once a week, every Friday evening, and we talked about the story, the songs, where in the film they could fit or not, and there was a lot of collaboration and exchanges.

Right now, we're focused on releasing this movie! (laughs) I'm not saying it will never happen, but for the moment, we remain focused on this film.

1 "We can't wait for the discussion that Encanto... 2 Chloé Zhao: "I wanted 'The Eternals'... 3 Foundation: The Series Renewed for Season 2 on Apple... 4 Film Festival: what date for the next 2022 edition? 5 The Haunting of Bly Manor: Synopsis, Cast, Reviews...... 6 Arnaud Ducret: how he got the role of Xavier Dupont... 7 Extension of cinema cards, what new validity dates? 8 The Profs 3: is a sequel with Kev Adams planned? 9 DC Fandome: Where and when to see the panels? French... 10 Alexander Payne: What is actress Rose McGowan accusing... 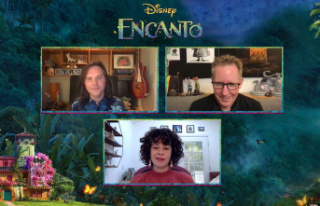 "We can't wait for the discussion that Encanto...