Fighting broke out again in the nearby town of Enerhodar shortly before experts from the International Atomic Energy Agency (IAEA) were scheduled to arrive at the Zaporizhia nuclear power plant in Ukraine. 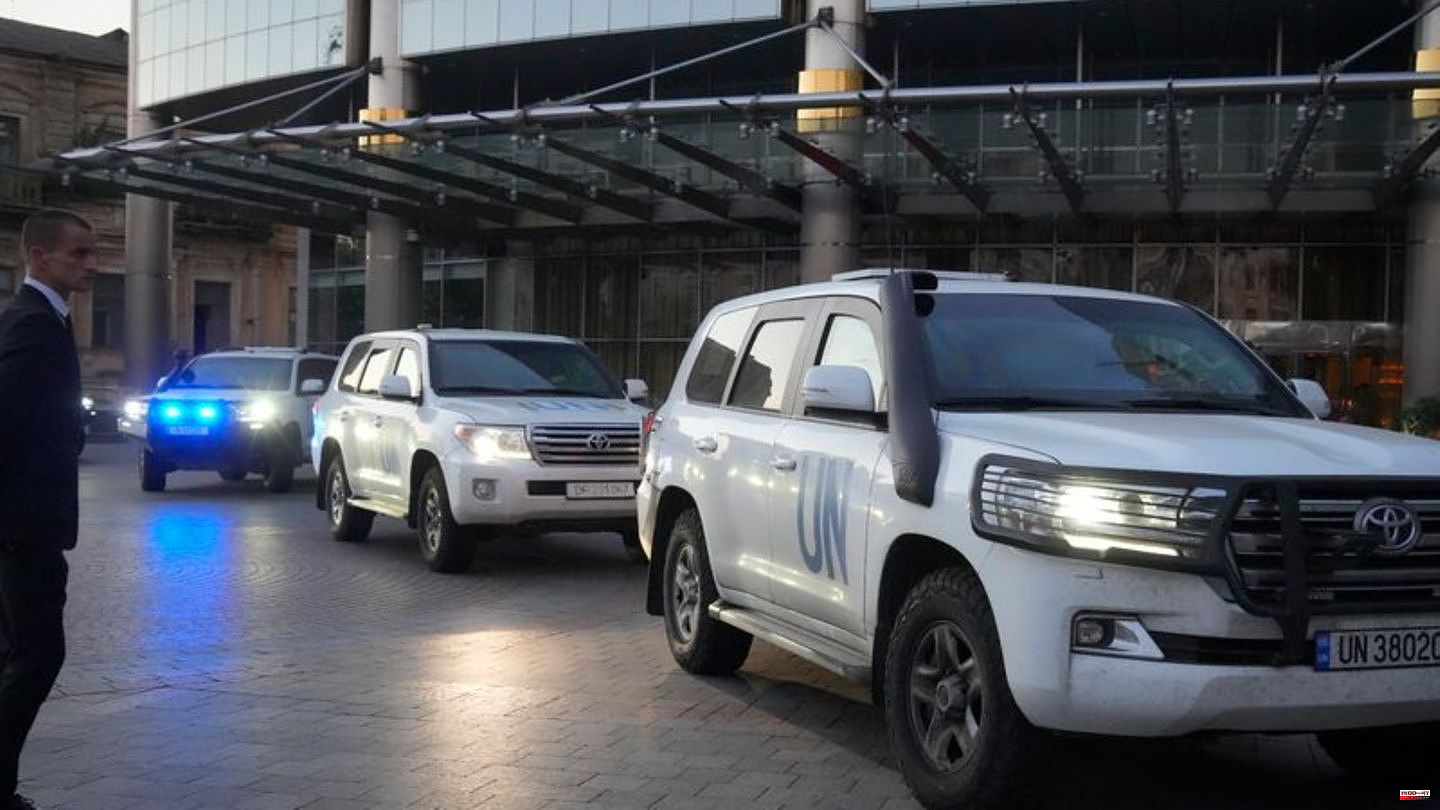 Fighting broke out again in the nearby town of Enerhodar shortly before experts from the International Atomic Energy Agency (IAEA) were scheduled to arrive at the Zaporizhia nuclear power plant in Ukraine. Ukrainians and Russians blamed each other. "The shelling from grenade launchers has been heard since five in the morning," wrote the escaped Ukrainian mayor of Enerhodar, Dmytro Orlov, on Telegram on Thursday. Several civilian objects were hit, and there were also dead. The agreed route, which the expert commission is to take from Zaporizhia to the nuclear power plant 120 kilometers away, is also under fire, wrote the governor of the region, Olexandr Starukh, on Twitter.

On the other hand, the representative of the Russian occupiers, Vladimir Rogov, reported on Telegram that Enerhodar had been under fire from Ukrainian artillery since the early morning. The Russian Defense Ministry reported that an attempted attack by Ukrainian troops on the nuclear power plant had been repelled. Around 60 men got out of boats on the banks of the Kachowka reservoir about three kilometers away from the plant and tried to take the power plant.

Reactor shut down after shelling

According to the operator, a reactor at the Zaporizhia nuclear power plant in Ukraine, which was occupied by Russian soldiers, had to be shut down after being shelled at night. "As a result of renewed mortar fire by the Russian occupying forces at the Zaporizhia NPP site, emergency protection was activated and the fifth reactor in operation was shut down," the Ukrainian nuclear authority Enerhoatom said on Thursday on its Telegram channel.

Reactor number six, which supplies the plant with the necessary electricity, is still in operation. A power line was also damaged, Enerhoatom said. The information cannot be verified independently.

The nuclear experts, led by IAEA boss Rafale Grossi, are to check the condition of the plant with its six reactors, the conditions under which the Ukrainian operating team is working, and whether all the nuclear material is still there. Russian soldiers are in the nuclear power plant. The plant and its surroundings have come under repeated shelling in recent weeks, with Russians and Ukrainians blaming each other. Internationally, there was great concern about damage to the plant and the release of radioactivity.

Meanwhile, the Ukrainian nuclear power plant operator Energoatom announced that the employees were being subjected to repression by the Russian occupiers. Several employees who are not well-disposed towards the Russians have disappeared.

1 Detention of Uyghurs: UN: Possible crimes against... 2 Save energy: Seal windows: This keeps the cold out... 3 Less illuminated advertising: "Shocked":... 4 Theatrical release "Three Thousand Years of Longing":... 5 Music: Artificial intelligence is making its way into... 6 Stock exchange in Frankfurt: Dax with a gloomy start... 7 Criticism of the social system: Higher wages for nursing... 8 Chin Bangs: The stars love this pony trend 9 For private use: How to tap cool beer with your own... 10 Collectible series: Lego Brickheadz: Why the blocky...

Charité doctor answers questions from readers: "I have endometriosis. Can I positively influence my symptoms through my diet?" 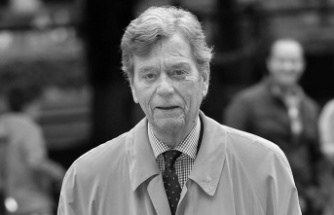 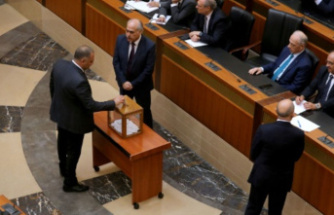 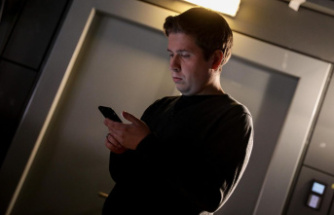 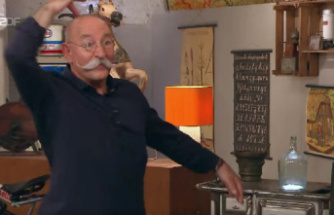 "Bares for Rares": Horst Lichter dances – but the dealer card stays in the box
BREAKING NEWS 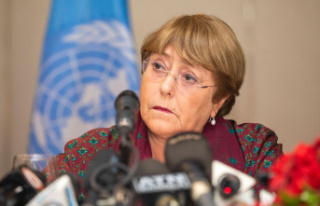