Bees: The queen makers from Schaalsee 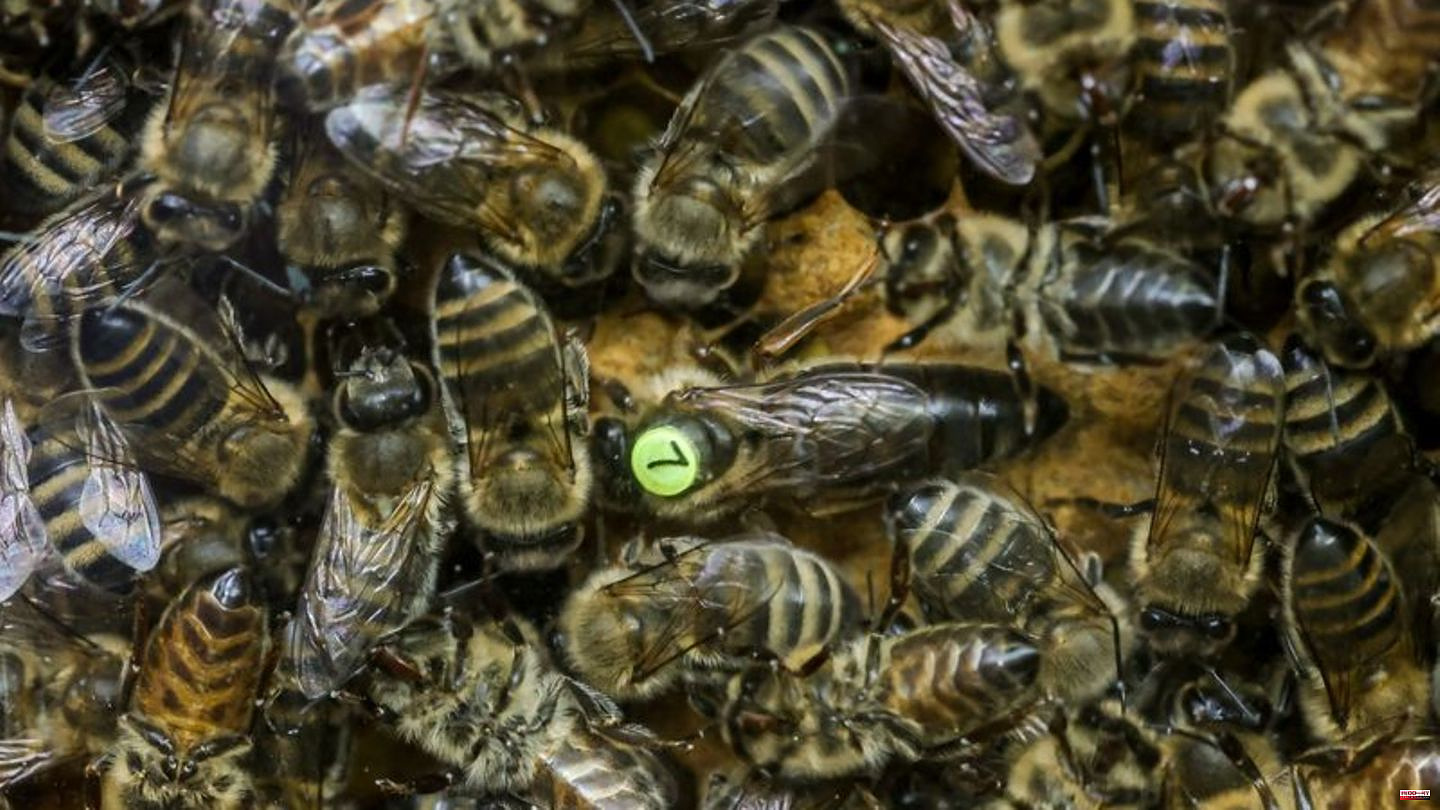 A queen breeder needs finesse. Among around 100 bees in the so-called mating box, the task is to find and fish out the queen, who is only a few days young. With bare hands, an employee at the Bantin beekeeping center on Schaalsee in Mecklenburg carefully picks the one she is looking for out of the box. The other bees don't take the loss seriously. "You only notice that after 24 hours," says operations manager Hilger Jagau. Quickly fished out six companion bees to take care of the queen, all placed in a plastic mesh box and put in an envelope with air holes.

This is how a young queen bee's journey to her colony begins - by post. A water-soaked cotton ball ensures that the small group can survive in the travel box for up to 14 days, says Jagau. He has experience: This year alone, the six Bantin employees are sending out more than 1,500 queens to beekeepers at home and abroad.

Demand has been increasing since beekeeping has become fashionable again in Germany. After decades of lows, the German Beekeepers Association has recorded a steadily growing number of beekeepers since 2017. According to estimates by the association, there are currently around 170,000 beekeepers with more than 1.1 million bee colonies nationwide.

Association President Torsten Ellmann does not want to speak of a fashion. He sees the trend as a sign of a more conscious approach to nature, as the beekeeper from Pasewalk in Western Pomerania says. "We continue to have more beekeepers and they are getting younger," he says happily. The average age is currently 55 years.

Beekeeping centers like the one in Bantin are important for beekeeping, although any beekeeper can simply give their neighbor a queen. In the centers, regionally adapted lines are bred and when selecting breeds, attention is paid to popular characteristics such as gentleness and good honey yield.

In the Bantin center, which, according to the president of the association, is one of the largest breeders in Germany, they concentrate on the Carnica honey bee breed, as director Jagau says. "It originally comes from the southern Alps and thus from a warm climate that is dry in summer, which we also get here." They do not breed all year round, which means their people are less susceptible to infestation by parasites such as the dreaded Varroa mite. The Bantin breeders also have their breeding lines tested for viruses every spring.

According to the Ministry of Agriculture in Schwerin, the breeding center in Bantin is the only one in Germany that is operated by the Landesimkerveband. "In other federal states, tasks like those performed by Bantin are carried out by institutes, universities or state institutes," says a ministry spokeswoman. Beyond breeding, the employees advise beekeepers and those who want to become one.

According to the ministry, there are currently around 3,200 beekeepers with around 30,000 bee colonies in Mecklenburg-Western Pomerania alone. This year, each hive delivers an average of 34 kilograms of honey. This corresponds almost to the previous year's level. The drought and heat this summer would not have had a negative impact.

In the meantime, beekeeping has started all over again in the mating box in Bantin. Jagau's employees insert a special cell into a honeycomb in which a new queen grows. This hatches after a day or two and is mated with by male bees, the drones. If she is big enough, she too can go on the journey to her new people. Experts recommend changing queen bees every few years because their egg production declines over time. 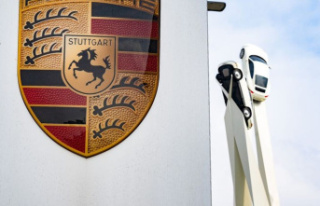