Beekeeping: Germany's beekeepers have harvested a lot of honey

Thanks to sunny days, Germany's beekeepers harvested significantly more honey this year than in the rainy previous year, despite the extreme drought. 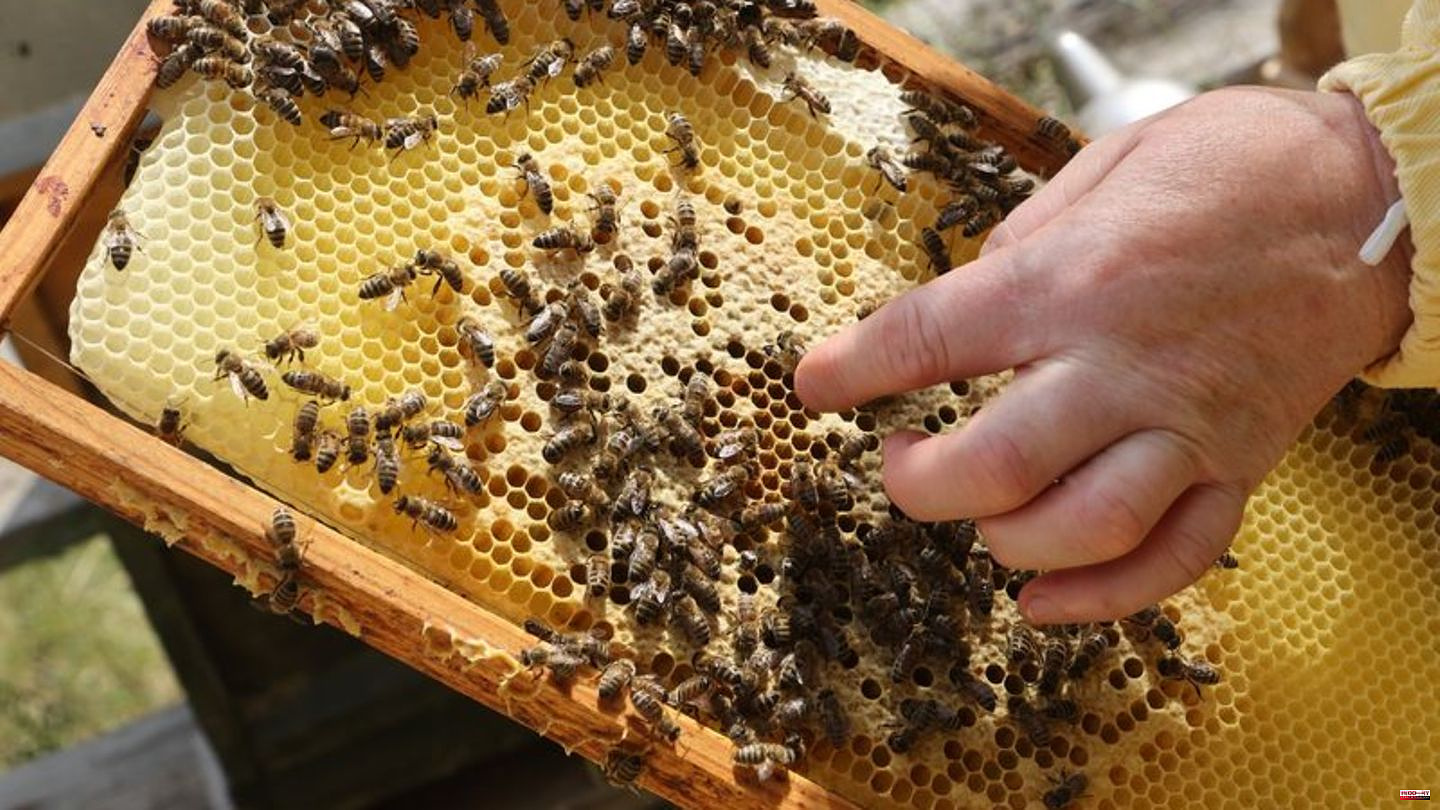 Thanks to sunny days, Germany's beekeepers harvested significantly more honey this year than in the rainy previous year, despite the extreme drought. On average, they threw 37.2 kilos of honey per bee colony and thus 8.9 kilos more than in 2021, as the specialist center for bees and beekeeping in Mayen announced on dpa request. The center referred to two surveys on early and summer harvest with reports from 15,700 beekeepers. When the sun is shining, plants flower intensively and there is plenty of nectar for the bees. So there was a lot of yield.

"It was a good harvest, the beekeepers can be satisfied," said center director Christoph Otten. However, last year's harvest was very low. Overall, this year's amount is 2.7 kilos above the long-term average in Germany.

Bee expert Otten said the summer's drought had little impact on the harvest. "By the time the drought began to take its toll in July, the bees had already harvested most of the nectar and stocked up, as they do every year." There were still weather-related consequences: Rainfall in June in parts of Bavaria, Baden-Württemberg and in the Palatinate meant that the bees there collected less than in other parts of the state.

Increase in the price of honey

According to the summer survey, the prices for German honey have risen by around six percent compared to the previous year. Industry expert Otten justifies this with increased costs for food or glasses. Since prices have risen very little for a long time, the current increase was overdue. A 500 gram jar of blossom honey now costs an average of 6.11 euros nationwide. Other types of honey cost more. A jar of German blossom honey is most expensive in the Munich area at EUR 7.66, and cheapest in southern Saxony-Anhalt at EUR 5.25.

In Germany there are more than 150,000 beekeepers who keep about a million bee colonies. In the vast majority of cases, these are recreational beekeepers. It is estimated that a quarter of the honey consumed domestically comes from Germany, the rest from countries such as Ukraine, Mexico or Argentina.

The industry survey also provides information about where German honey is sold. Most often, beekeepers do this at home with so-called doorstep sales. In addition, many hobby beekeepers take it with them to their actual workplace and sell it to their colleagues. Other sales channels are food retail and weekly markets. 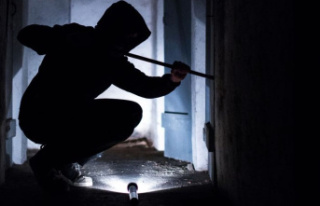