Because of fan riots: the game between Cologne and Nice is on the brink 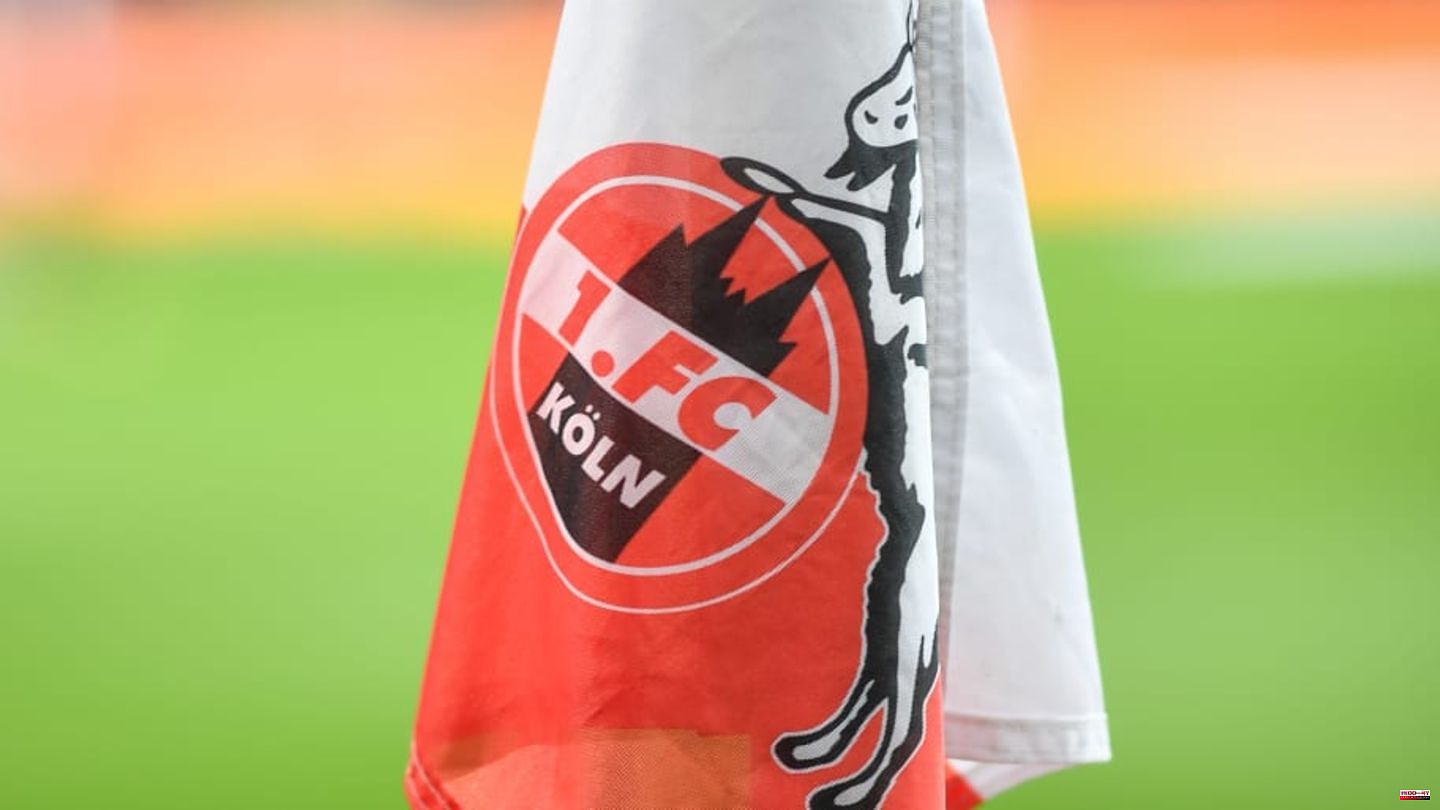 The game of 1. FC Köln in the Europa Conference League against OGC Nice is on the brink. Reason are massive riots of the two fan camps.

Normally, Cologne could have celebrated their first appearance in the Conference League on Thursday evening. Numerous fans had traveled to France with the Bundesliga club, where the game was to take place against OGC Nice.

Right: should go. The game was suspended shortly before the actual kick-off at 6:45 p.m. This even puts the game on the brink. As Effzeh informed via the official channels, a UEFA security meeting is currently taking place.

The reason is massive and violent riots between the two fan camps. Apparently, given the size of the riots, there was no other way to prevent further, even larger escapades. Whether the game will still take place in the evening and if so, under what conditions, is open.

This article was originally published on 90min.com/de as Due to fan riots: match between Cologne and Nice is on the brink. 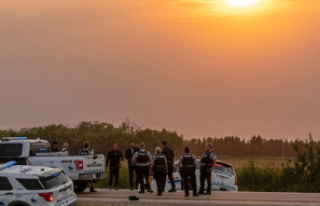