Beautiful things from the year 2022: About good souls and saviors in need

Despite a lot of bad news from around the world, not everything was bad in 2022. 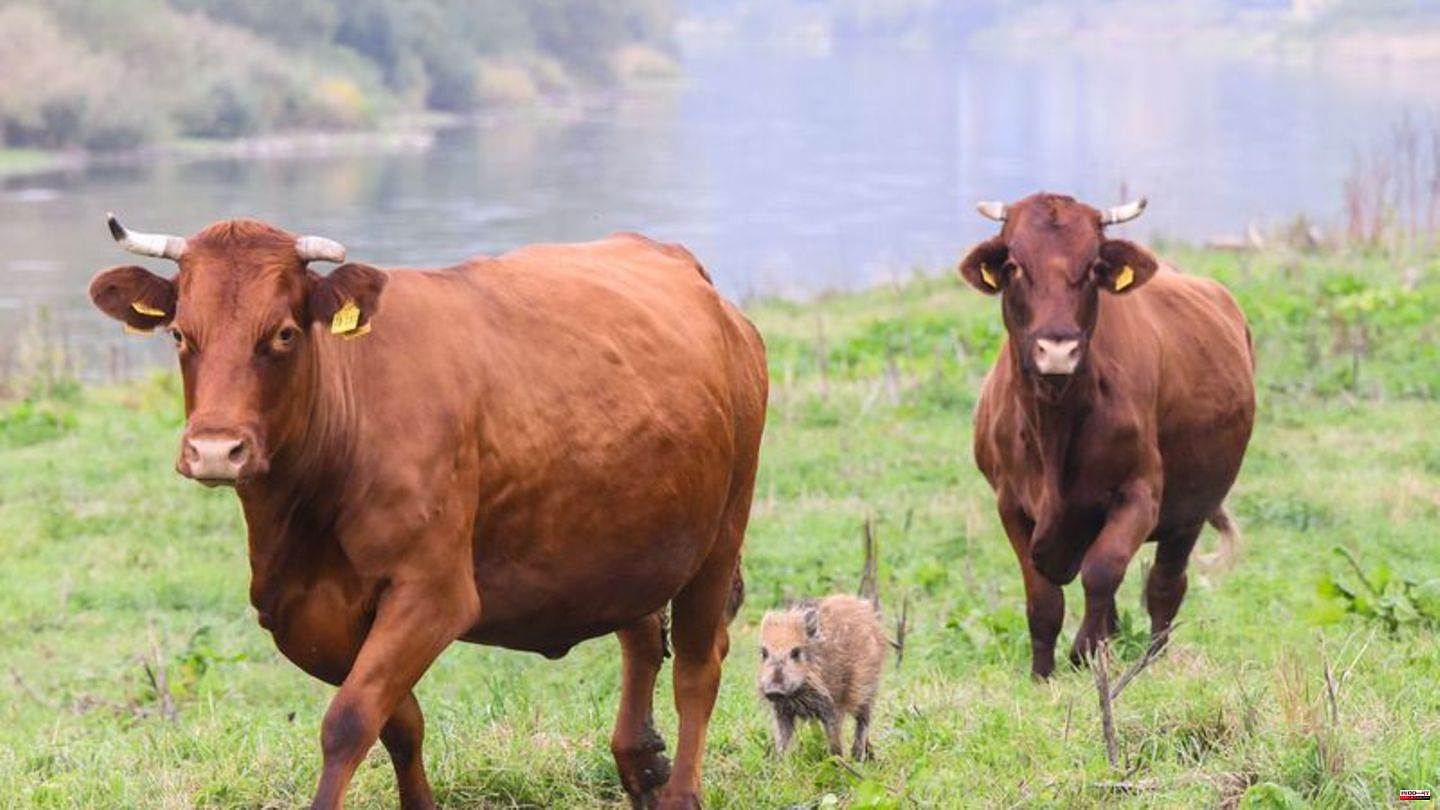 Despite a lot of bad news from around the world, not everything was bad in 2022. Many a small story of guardian angels, faithful souls and lifesavers continue to believe in the good in people - and in animals. A selection:

In January, thanks to a helpful Buddhist, a confused resident of a nursing home finds shelter from the winter cold in a Buddhist temple in Losheim am See. The Buddhist had provided the man who had been reported missing in his temple with tangerines and ginger tea until he was brought back home by the fire brigade, according to the Saarland police. The scantily clad man had left his dorm and triggered a large-scale operation by the police and fire brigade. The search finally ends with a fireman showing a photo of the person he is looking for at the temple, in which the Buddhist recognizes his guest.

Bad conscience - even after 60 years

In February, a user of a Mönchengladbach library returned a book 60 years late. This is a book by the socialist and revolutionary Friedrich Engels (1820-1895) from 1883 - so it was printed during Engels' lifetime. 60 years after the end of the loan period, it finally comes back in a small package from southern France - together with a two-page handwritten apology letter, according to the city library. In the letter, the now 81-year-old borrower asked "a thousand apologies" for the late return. The city library is happy about the return of its property. And waive overdue fines.

Money rains from the sky

Banknotes with a value of at least 50,000 euros flutter out of a skyscraper in Mainz in May. Several residents of the high-rise complex report the "extraordinary storm", according to the police. But the lucky finders are not allowed to keep the money: A police spokeswoman emphasizes that it is not allowed to insert the banknotes. This is a case of misappropriation. A short time later, the police track down the owner of the bills. It is said that he got the money legally. The officials did not provide any further information about the background. A "special exceptional situation" led to the rain of money - which one will unfortunately never be known.

Half a year after the end of the devastating volcanic eruption on the Canary Island of La Palma, a German couple caused a stir in June with a selfless act. The generous couple is giving away one of their two homes at the disaster site in the south of the Spanish Atlantic island to a family whose home was buried and destroyed by the lava flows, a local newspaper reports. Siglinde, who has been living on La Palma for 32 years, sees nothing special in her charity: "I don't need two houses. I have two and can only live in one," she says, shrugging her shoulders in front of TV cameras. José Alonso Placencia, who gets the house on his birthday, and his partner Viviane can't believe their luck: "It's a feeling that's difficult to explain. It's like a new beginning, a special birthday."

An unknown bather saved a motionless child from the water in an outdoor pool in the Lippe district in July. The man pulled the three-year-old child out of the water and brought it to the lifeguard, police said. Thanks to the first aid by the lifeguard, worse was prevented. The child regained consciousness and was taken to a hospital. However, there was no trace of the rescuer. Therefore he could not accept the thanks for his courageous intervention. "We would like to catch up," the police said, asking the unknown rescuer to call.

Francesca Teal probably didn't expect that anymore: The American will get her lost diamond ring back in August. A stranger discovered the family heirloom at the bottom of the ocean with the help of a metal detector. The woman told The Boston Globe that she lost the ring, which once belonged to her great-grandmother, on the beach in Hampton, New Hampshire. A Facebook post that was shared thousands of times finally brings success: A man climbs into the water with a wetsuit, headlamp and metal detector and, after days of searching, actually finds the piece of jewelry on the sandy seabed and brings it back to the owner. She was overwhelmed by the kindness of strangers, writes the lucky one on Facebook. It was incredible "to witness humanity in this positive way."

In India, a 102-year-old man who has been officially pronounced dead is organizing a high-profile protest in September. He wants to prove that he is still alive - and so continue to receive a pension, as reported by the Indian media. However, he does not submit the letter with the pension claim alone: ​​he organizes a wedding carriage, a brass band and supporters who accompany him on his way to the authorities. At the protest, the man tells reporters he has not received a pension since his officially registered death in March. Since then he has tried in vain to prove to the authorities that he is still alive. His grandson also filed a complaint with the local authorities in Haryana state.

In November, an attentive newspaper deliverer in Bourg-Bruche, France, becomes the savior in distress of an elderly subscriber. The messenger first noticed that the newspapers were still in the mailbox for several days, as reported by the newspaper "Dernières Nouvelles d'Alsace". When the mailbox is still not empty the next morning, the messenger sounds the alarm in the mayor's office of the small village. The fire brigade and police arrive and find the resident lying on the floor and suffering from hypothermia, but alive. The gratitude of the old lady reaches the guardian angel befitting her status. On his stack of newspapers he finds a note: "Hello, the subscriber thanks you for saving her life."

A herd of cows near Holzminden has been enriched by an unusual member since this year: wild boar newborn Frida has joined the cows. Frida must have lost touch with her peers when they crossed the river, suspects farmer Friedrich Stapel, who discovered the little pig while being fed in the morning. "All of a sudden I saw that something small was running behind me." Wild boar Frida is integrated into the herd, a cow takes care of the young animal. The farmer also wants to keep space in the barn free for the piglet over the winter: "It would be unfair to leave it alone now." 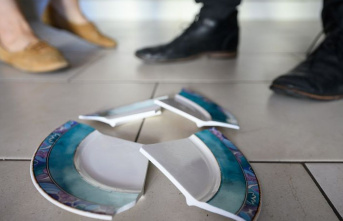