This writer has many reasons, infinitely more than Pablo Iglesias, Ione Belarra or Gabriel Rufián, to admire Margarita Robles. 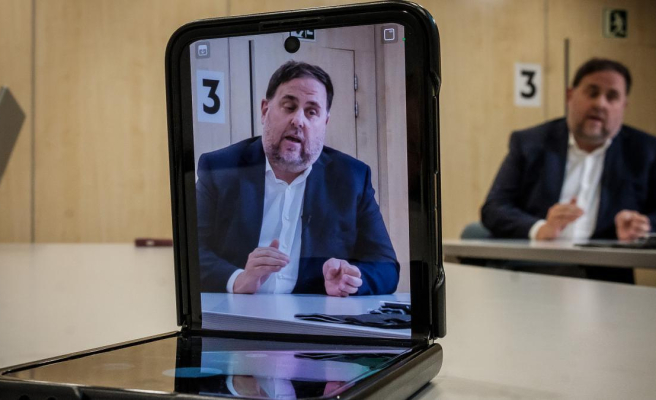 This writer has many reasons, infinitely more than Pablo Iglesias, Ione Belarra or Gabriel Rufián, to admire Margarita Robles. Even as defense minister. Contrary to Aitor Esteban, he continues to see in her the progressive judge who imprinted character on justice. He continues to see women as consistent in her respect for the Constitution. He continues to see the brave one who tells the truths of the boatman. And the truths of who the secret services should investigate. And besides, he knows how to lead colonels and generals, which requires discipline, skill and power to say that of Carme Chacón: "Captain, command firm".

Those arts were overcome yesterday when Paz Esteban was dismissed as head of the CNI: he was able to take that center from the direction of Sanz Roldán to that of Esperanza Casteleiro without going through the name of Mrs. Esteban. It was as if it had not existed. And, if it didn't exist, it didn't need to be terminated. Casteleiro appeared at her place by magic or, said in terms of the mystery of the Incarnation, the crisis passed through Esteban's glass without breaking or staining it. Who said stop? Who said, above all, impeachment? Only one step forward has been taken. What the CNI needs are means. What the Government has done has been a commitment to technological modernity. It reminded me of Zapatero's apology for dismissing César Antonio Molina as minister: “In Culture we need someone with glamour”.

To be fair in criticism, we must also highlight the art of receiving the news. The right was not going to miss the opportunity to make a homeland and Feijóo knew how to take advantage of it. On the other side, the partially triumphant secessionism was very careful to show satisfaction: it is more profitable to oppose and keep open the aggression of the perverse State, although Paz Esteban was not dismissed because of the straw in the eye of the Catalans, but because of the beam in the eye of the president and a couple of ministers. In other words, the war can continue with an Oriol Junqueras who commands and marks doctrine: he wants "guarantees that it will not happen again." Oriol said it, round point: it is already the speech of Podemos. And tonight, the minister woke up startled by what she had at the foot of her bed: Belarra and Rufián smiled at her with a beatific “we take care of your sleep, Margarita”.

1 Cryptocurrencies, everything you want to know 2 Politics as a puzzle 3 mentors 4 The exterminating white angel 5 Lluís Calvo: "We have lost the connection with... 6 1,500 Olesa residents will fill the Teatre de la Passió... 7 Sex, drugs and ‘L’hereu Riera’ 8 Primal Scream's Bobby Gillespie: "Yeah,... 9 Guide to get lost in the night of the museums 10 The mill wheel that marks the peak of Barcino 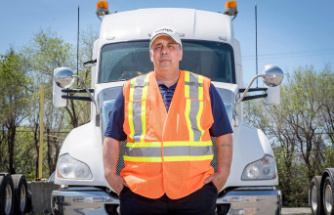 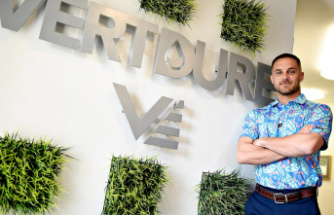 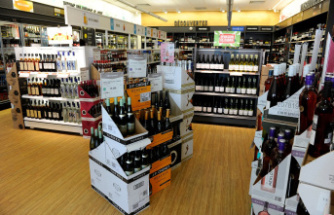 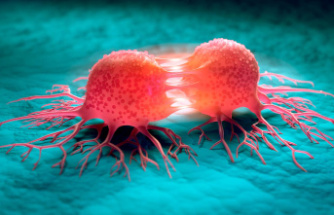 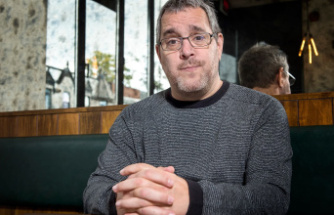 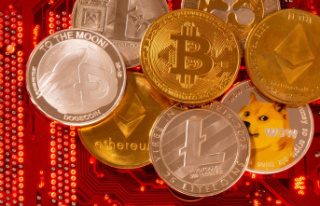