The Bears announced Monday that Mike Pennel, nose tackle for the Bears, has been signed. 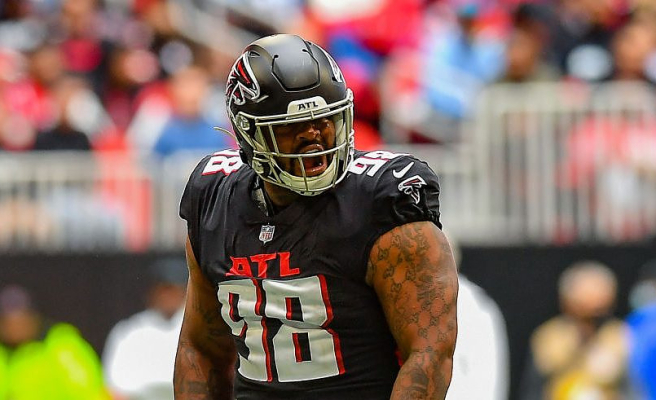 The Bears announced Monday that Mike Pennel, nose tackle for the Bears, has been signed.

In a similar move, they released Jeremiah Attaochu, a linebacker. His departure saves $1.65 million in cap space.

Pennel, 31 years old, signed with the Packers in 2012 as an undrafted agent from Colorado State-Pueblo.

Pennel spent last season in Atlanta after spending three seasons with the Packers. He also played two seasons with the Jets. He has been in 101 games, with 16 starts, over eight NFL seasons.

1 Report: Deshaun Watson will be the subject of two... 2 Marcelo, from the 'funquinha' to the top... 3 The nationalized athletes who preceded Jordan Díaz 4 Lorena Vásquez, the woman behind one of the most... 5 Tyrie Cleveland tweets that his MRI "came back... 6 Camilo: «When I am writing for others I am like a... 7 'The Romantic Night', an appointment to... 8 The dog days take over the capital 9 The twin temples of Debod 10 Climate change, vandals and bird nests, the enemies... 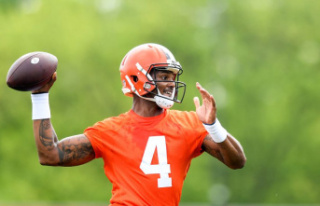 Report: Deshaun Watson will be the subject of two...