The Bears have announced six college coaches who will be joining Matt Eberflus' team for minicamps and training camp, as part of the NFL’s Bill Walsh Diversity Coach Fellowship. 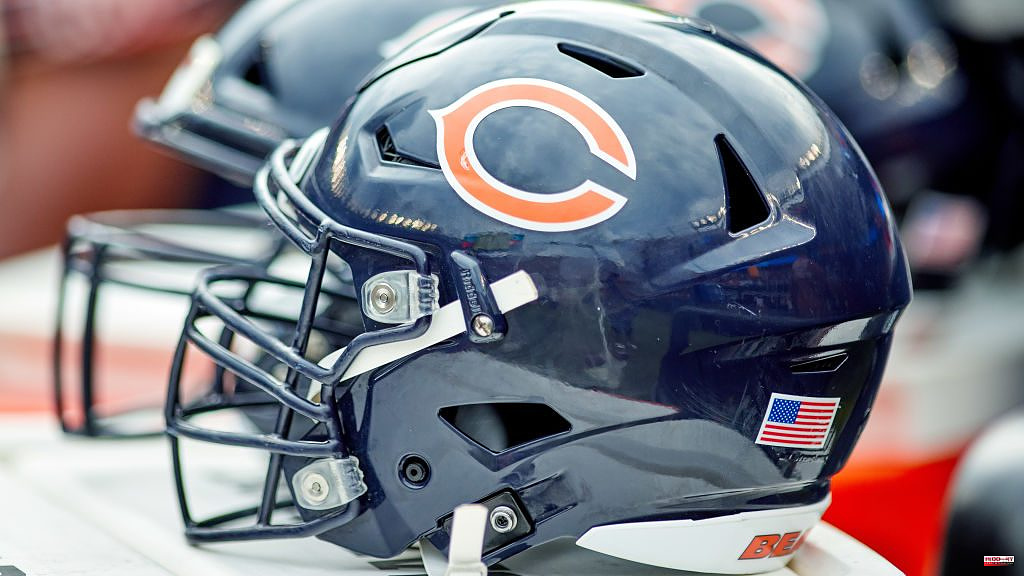 The Bears have announced six college coaches who will be joining Matt Eberflus' team for minicamps and training camp, as part of the NFL’s Bill Walsh Diversity Coach Fellowship.

Eberflus stated that they are keen to work together in order to achieve a common goal, and look forward to learning from one another. "These six bright coaches will be great additions to our team. I am confident and excited to watch them grow and develop during training camp."

This program is designed to provide opportunities for minority or female coaches to participate in the NFL and gain experience.

Williams was a former Bears player. He was drafted in the third round of the 2002 draft by the team. As a rookie, he played in 13 games, with two starts, and recorded 20 tackles, two pass breaksups, and two fumble recoverys. In 2003, he played for the Browns.

1 Daniel Ekuale was suspended from two games 2 Fix the problem that caused Alzheimer's drug... 3 Nature discusses helicopter research and ethics dumping... 4 Science boycotts: A century of history 5 Schools require research to help guide recovery from... 6 Values are more important than budgets to boost South... 7 The sustainability movement has 50 members. Why is... 8 Science must transcend its racist past: Nature's... 9 In Ukraine, science continues despite the air raids... 10 To protect the economy and the climate, we need to... 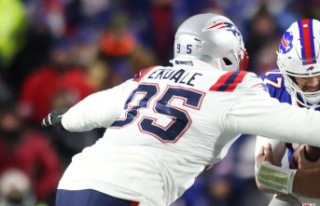