Be careful on the rivers, advise the authorities

With warm weather and summer approaching, authorities are asking boaters not to take risks on bodies of water without safety precautions to avoid possible tragedies. 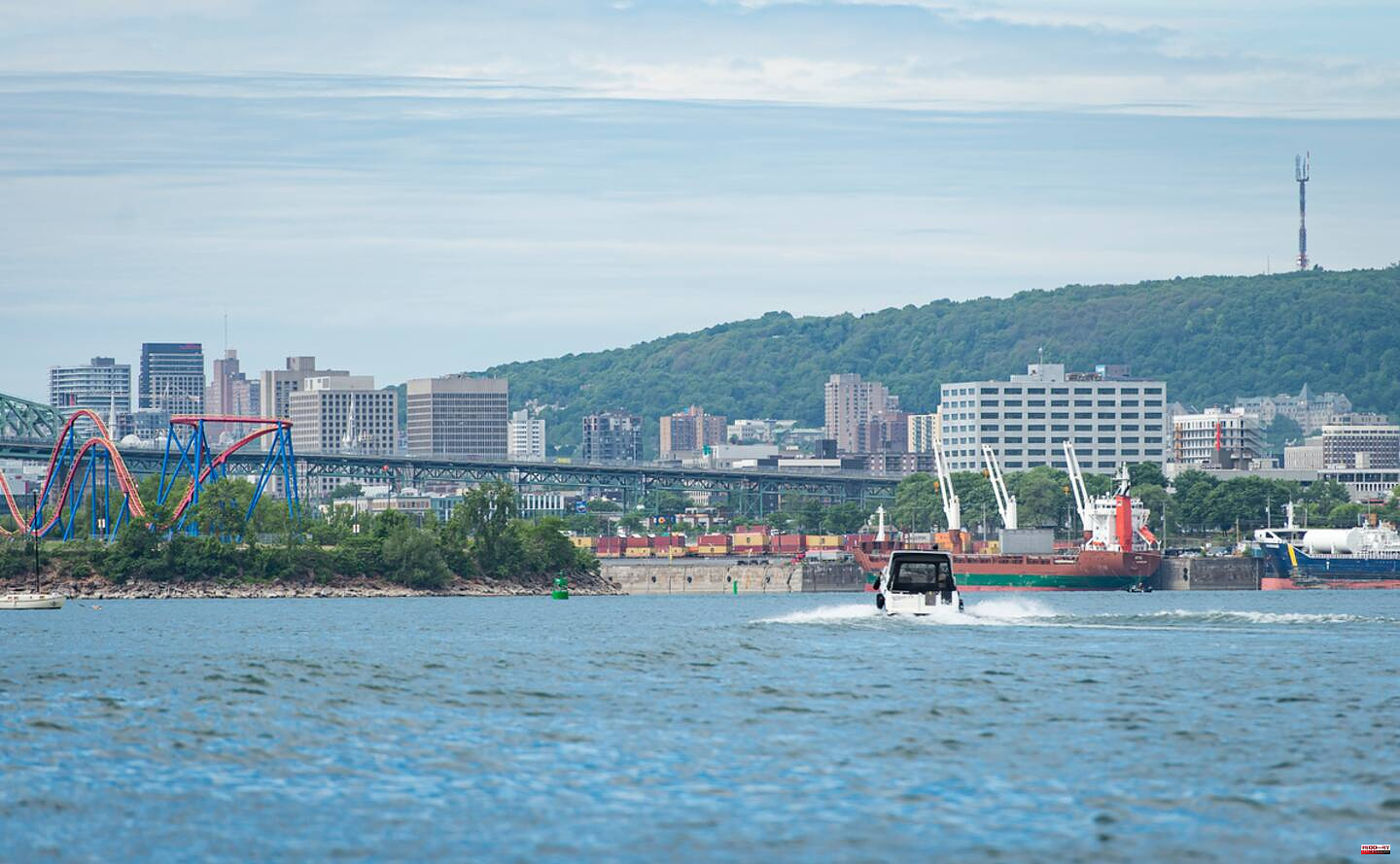 With warm weather and summer approaching, authorities are asking boaters not to take risks on bodies of water without safety precautions to avoid possible tragedies.

The Ottawa Police Service said Friday that its marine unit will be deployed to local waterways to educate users and especially enforce the law.

"The penalties for impaired driving are the same on the water as they are on the road, and they apply to all non-motorized watercraft," the OPS said.

The OPS recommends that boaters wear a life jacket at all times, respect speed limits on the water and slow down in no-wake zones.

For its part, the Ottawa Drowning Prevention Coalition offers some tips for swimmers to stay safe around the water.

“Wearing a life jacket on board a boat and when swimming can prevent tragedy,” said Sergeant Lushman.

The organization points out that quarries and bridges are bodies of water that are not suitable for swimming, as they carry hidden dangers.

Thus, swimmers should avoid swimming in unfamiliar waters, especially in rivers where current speed and water depth can change suddenly.

It is also recommended that parents keep a close eye on their children, according to the SPO, which recalls that swimming, boating and alcohol "do not mix".

1 Urkullu denounces "the spurious use" of... 2 Norway: at least three injured, including one seriously,... 3 DIRECT. Kylian Mbappé: towards Real Madrid... His... 4 Carmen Calvo speaks of "great embarrassment"... 5 Congress of the PP in Madrid, live | Ayuso will appear... 6 Smart submits Miami: the Celtics even the series 7 iPhone 13: on sale at the best price before the sales 8 Rufián (ERC) on the return of the King Emeritus:... 9 War in Ukraine: Donbass "completely destroyed",... 10 Social Security notice to retirees and pensioners... 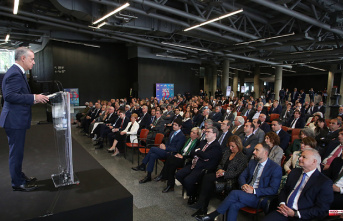 Urkullu denounces "the spurious use" of...