BBVA completes the 1,000 million segment of its share buyback in two months

It is expected to launch another segment of 1,000 million soon. 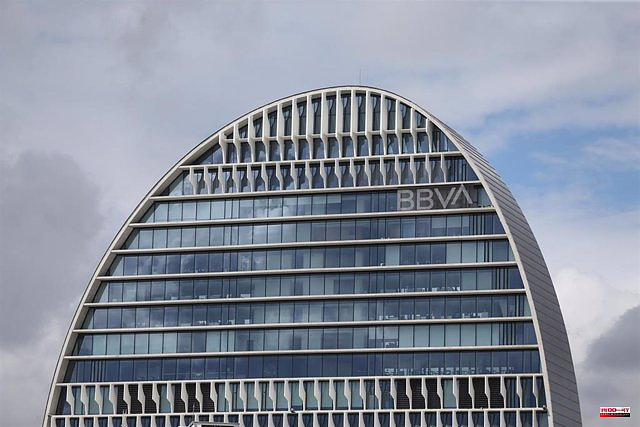 It is expected to launch another segment of 1,000 million soon

BBVA has completed the first segment of 1,000 million euros of the second tranche of its share buyback program, after having reached the maximum monetary amount in two months, as notified to the National Securities Market Commission (CNMV).

BBVA has one of the largest share buyback programs in Europe, of up to 3,500 million euros, with the aim of reducing BBVA's share capital by redeeming the shares acquired.

The first tranche of 1,000 million of that second segment has now been completed, after reaching said maximum monetary amount with the acquisition of the last 18.4 million shares between May 13 and 16, 2022.

The total number of treasury shares acquired in execution of this segment was 206,554,498 treasury shares, representing approximately 3.1% of BBVA's share capital today.

The average price at which BBVA has bought the titles of this repurchase segment has been 4.84 euros and BBVA shares closed last Friday at a price of 4.848 euros. 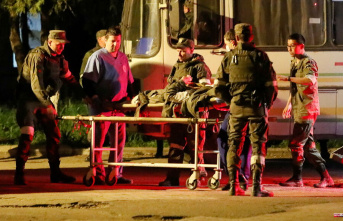