BBVA has managed to acquire 85. 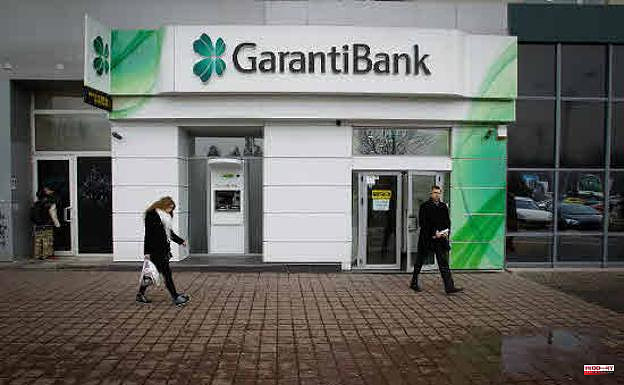 BBVA has managed to acquire 85.97% of its Turkish subsidiary Garanti after closing the voluntary takeover bid that the Spanish group launched on the 50.15% that it did not yet own in the entity. Finally, BBVA has acquired another 36.12% after a disbursement of 22,758 million liras (1,410 million euros), after raising the price per share of the offer from 12.20 to 15 liras per share.

In total, around 3,220 shareholders have joined the operation, controlling around 1,517 million shares of the bank.

According to the statement sent to the CNMV, the operation has a negative impact on the Common Equity Tier 1 ratio ('fully loaded') of approximately 23 basis points.

BBVA's board of directors agreed on November 15, 2021 to launch a voluntary takeover bid for the 50.15% that it did not control in Garanti, although the acceptance period did not begin until April 4.

Initially, the acceptance period lasted for 20 business days, until April 29, although BBVA finally announced an extension of the term by two weeks, until today, May 18.

In a press release, BBVA points out that the entry into Garanti occurred in 2011, when it bought 25.01% of this Turkish entity from Dogus and General Electric. Later, in 2015, BBVA became the first shareholder, increasing its stake to 39.90% through the purchase of an additional package of shares from Dogus, and in 2017 it increased its stake to 49.85%.

The entity continues to bet on Turkey, despite the doubts that exist regarding the country's economy due to high inflation and episodes of sharp falls in the local currency. BBVA's CEO, Onur Genç, pointed out in the last presentation of results the possibility that the bank would begin to apply the accounting model for hyperinflation to Turkey, as it already does in Argentina and Venezuela.

However, the bank defends investment in Turkey, since "it has become a strategic market for BBVA." "With a market share among private banks of close to 20%, both in loans in Turkish lira and in deposits, Garanti BBVA is the best bank in the country with proven resilience and the ability to generate results even in very complex environments," they indicate from the entity.

1 New for Lance Stroll in Spain 2 Messi is still the highest paid athlete on the planet 3 Faced with rising cases, Pfizer's anti-Covid... 4 The sixth edition of the project 'And who are... 5 The restored copy of "February 15, 1839"... 6 Congress again censors Sánchez's turn with the... 7 He calls the police because his wife did not open... 8 The PSdeG organizes a 'performance' to stage... 9 Aragonès meets with Puigdemont but is not received... 10 The Feminist University of Ponferrada turns to "clean... 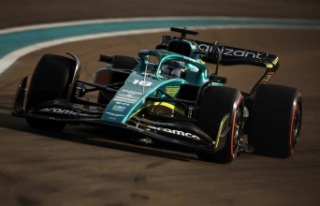