Without their second-best basket shooter, Kostja Mushidi, the Bundesliga team Syntainics Mitteldeutscher BC will have to play at champion and cup winner Alba Berlin on Tuesday evening (7:00 p. 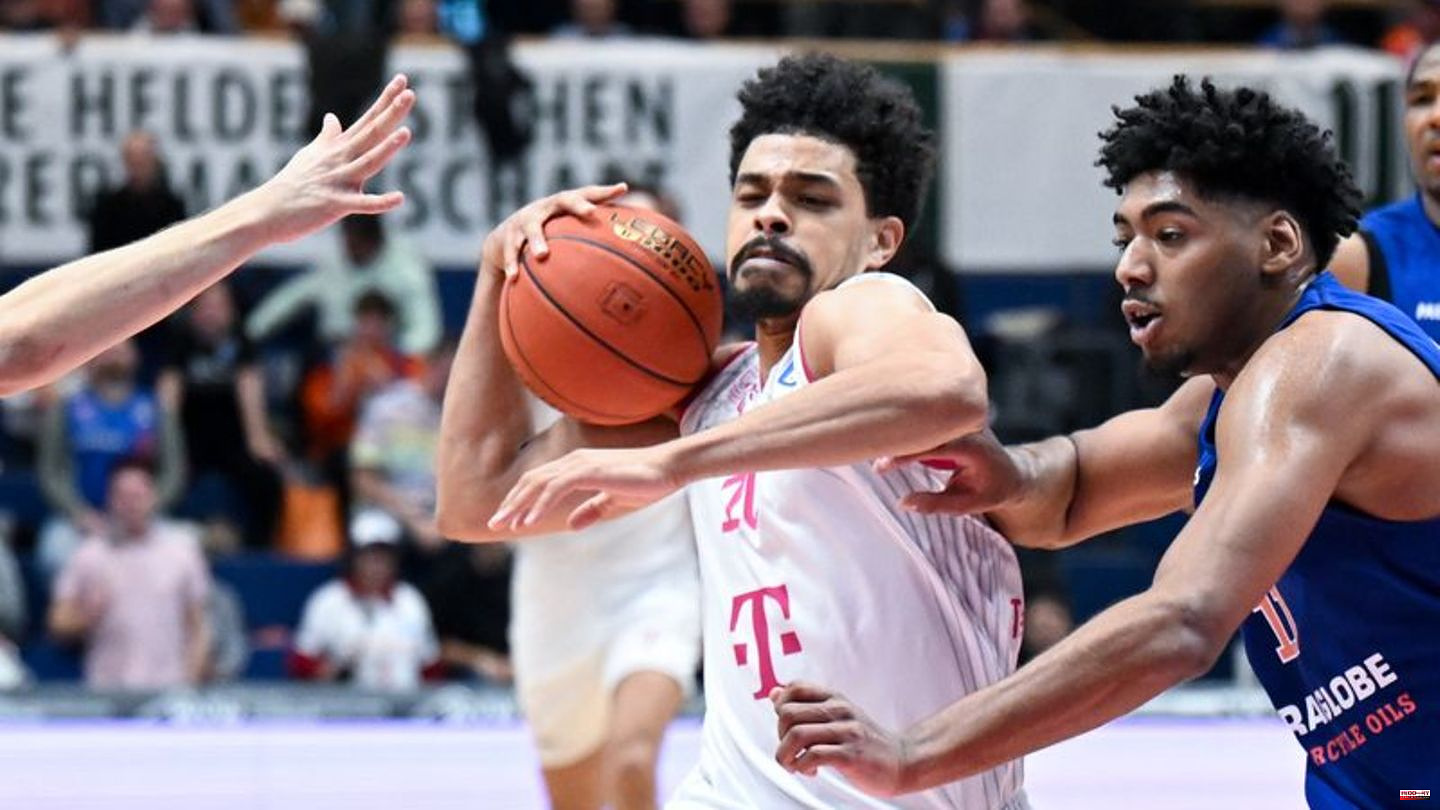 Without their second-best basket shooter, Kostja Mushidi, the Bundesliga team Syntainics Mitteldeutscher BC will have to play at champion and cup winner Alba Berlin on Tuesday evening (7:00 p.m.). As the Weißenfels team announced on Monday, the 24-year-old power guard suffered an ankle injury during training on Christmas Eve. The exact duration of the downtime has not yet been determined. A computed tomography on Christmas Day ruled out at least one fracture.

Mushidi has been in strong form lately. In the 92:85 home win against Heidelberg, he set a personal best of the season with 21 points. With 13.6 points per game, he is the second best scorer for Wolves behind Kris Clyburn (15.5).

Tremmell Darden is back in the team. The oldest player in the Bundesliga was recently absent due to a bereavement in the closest family circle and has since returned from the USA

1 Severe weather: number of cold wave victims in the... 2 Austria: All missing after an avalanche in the Lech... 3 Kick-off in Oberstdorf: ski jumper Geiger leads the... 4 Lewandowski writes Ballon d'Or off - winner for... 5 Preview: TV tips on Monday 6 Labor market: economy and trade unions: more immigration... 7 Offers in December: Bluetooth headphones for 33 instead... 8 Dirk Nowitzki: He now has his own statue in Dallas 9 Cher: Did the singer get engaged at Christmas? 10 Bomber station: Another drone attack on a military... 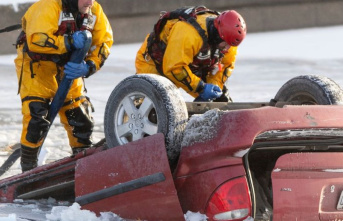 Severe weather: number of cold wave victims in the...