Criminals blew up significantly more ATMs in Bavaria in 2022 than in previous years. 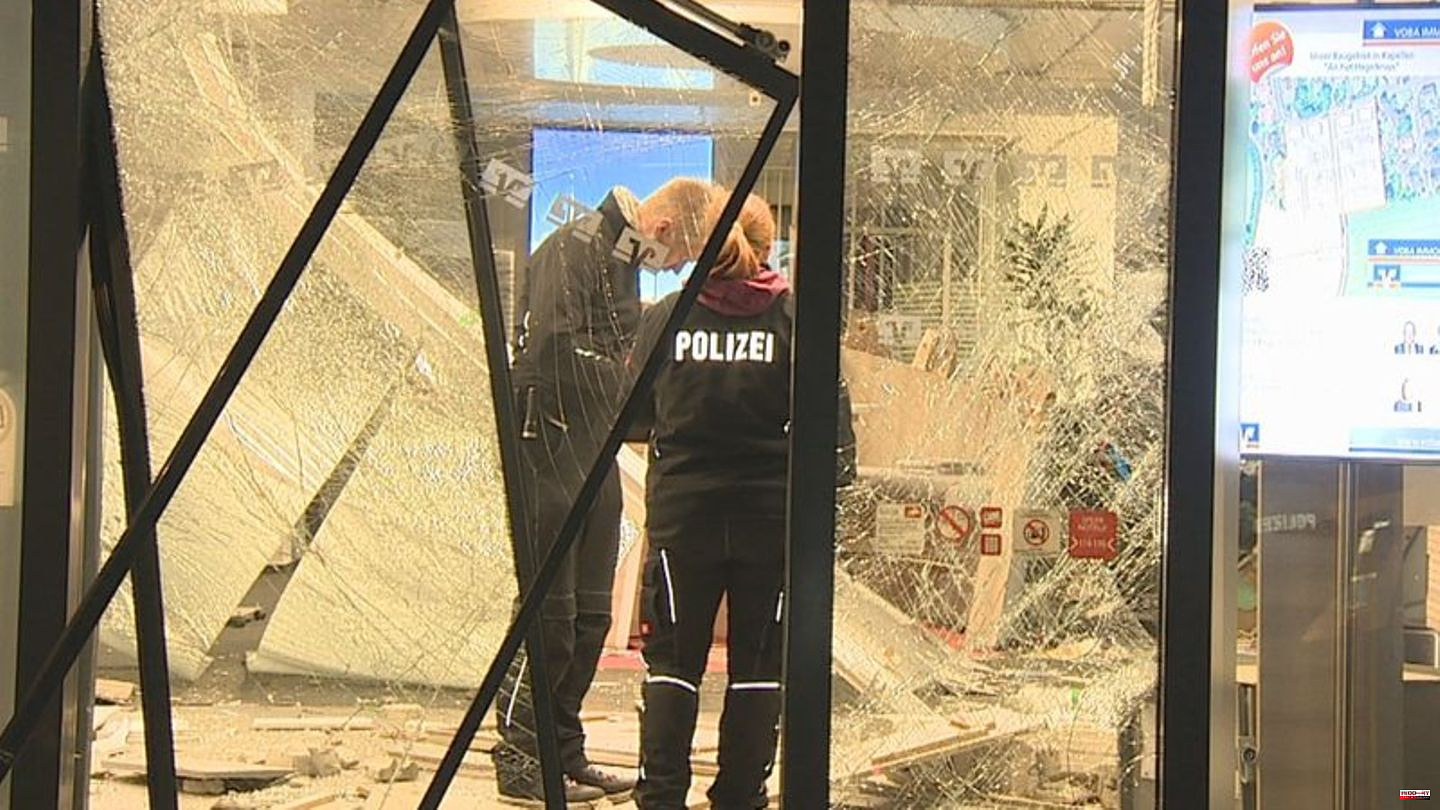 Criminals blew up significantly more ATMs in Bavaria in 2022 than in previous years. A spokesman for the Bavarian State Criminal Police Office (BLKA) told the German Press Agency in Munich that 35 cases had been registered by mid-December (as of December 13). In 2019 there were 27 cases in the Free State, in 2020 24 cases were counted and in 2021 only 17 blasts. The investigators suspect that the decline had to do with the corona pandemic.

The German banking industry (DK) is concerned, mainly because mostly solid explosives are used. "With their brutal attacks, the ruthless perpetrators are now accepting that they are also endangering the life and limb of bystanders," said spokeswoman Tanja Beller from the Association of German Banks, who is in charge of the DK this year.

Of 392 blasts nationwide in 2021, 250 were carried out with these highly dangerous explosives. The association is therefore relying on the cooperation initiated by the Federal Ministry of the Interior between investigators, the insurance industry and the banking system, for which the parties involved met for the first time in November to discuss the joint approach.

The BLKA does not provide any information on how much money has been stolen in the Free State so far this year. But experience shows that the loot is likely to be around one million euros or even higher. But the stolen notes are not the only problem. The damage to property is now significantly higher than the damage caused by loot, said the BLKA spokesman. The extent of this often only becomes clear when a building needs to be renovated.

The Bavarian State Criminal Police Office also works closely with the banking associations. The aim is to pursue the perpetrators with all available means. At the same time, the aim is to support the banks in implementing preventive protective measures.

According to the investigators, the criminals form small groups when they commit the crimes. To protect themselves, financial institutions rely on technical precautions such as intruder alarms, fogging, gas detectors or video transmissions. And cartridges filled with paint or glue make the banknotes unusable in an explosion. In addition, endangered locations can be closed at night, explained DK spokeswoman Beller.

1 Society: The Scandinavians' recipe for happiness 2 Günther Epple: "The traces of a missing person... 3 King Charles III: Harry and Meghan are to come to... 4 New couple?: Brad Pitt's cuddle alert! Hollywood... 5 British intelligence: Moscow is likely to launch Iranian... 6 Saxony-Anhalt: No decision yet on relocating Halle... 7 "I'm a star": From Claudia Effenberg... 8 Mannheim: Two injured in the fire in a garden shed 9 Wiesbaden: Two men caught by the train and fatally... 10 Sanskrit: Indian student deciphers 2,500-year-old... 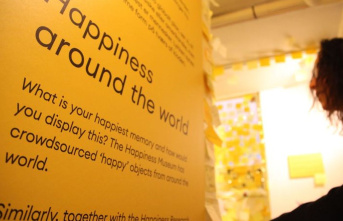 Society: The Scandinavians' recipe for happiness