Police stopped a man who fell asleep behind the wheel of his Tesla electric car while driving at full speed on the Autobahn near Bamberg. 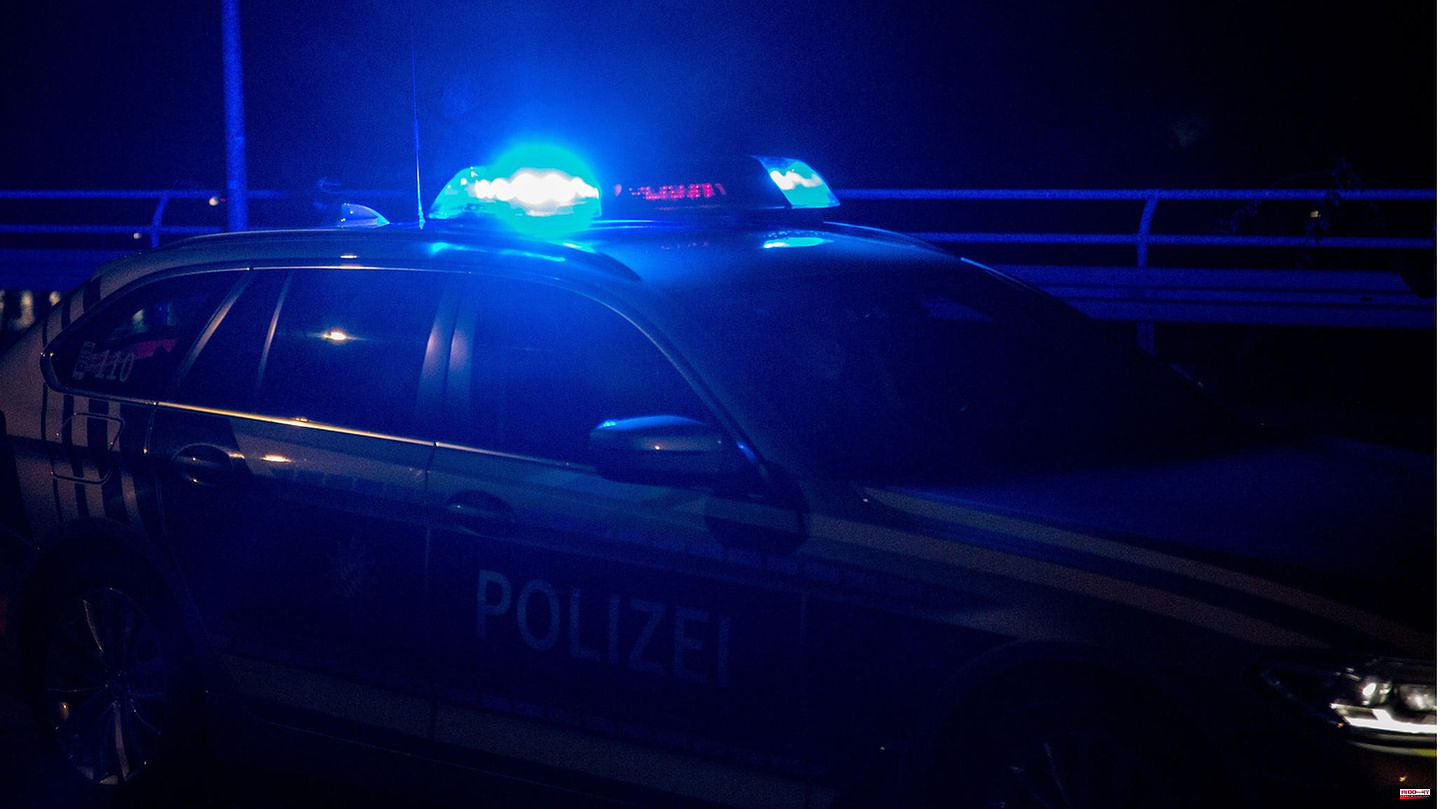 Police stopped a man who fell asleep behind the wheel of his Tesla electric car while driving at full speed on the Autobahn near Bamberg. The vehicle was moving at a constant speed of 110 kilometers per hour and at exactly the same distance from the patrol car in front on the A 70 towards Bayreuth, the police said on Thursday.

The police patrol tried unsuccessfully for 15 minutes to wake the 45-year-old with horns and stop signals. Officers found the man sitting in the driver's seat with his eyes closed and his hands off the steering wheel. Finally the man woke up and followed the instructions. During the check, he showed "drug-typical failure symptoms," according to the police statement.

According to the information, the officers found a so-called steering wheel weight in the footwell. This device is attached to the steering wheel to trick a vehicle safety feature by pretending that the hand is on the wheel. The driver is now being investigated for endangering road traffic. The driver's license was withheld. 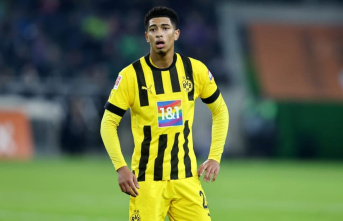