After the violent death of a 14-year-old in Weisendorf near Erlangen, the criminal investigation continues. 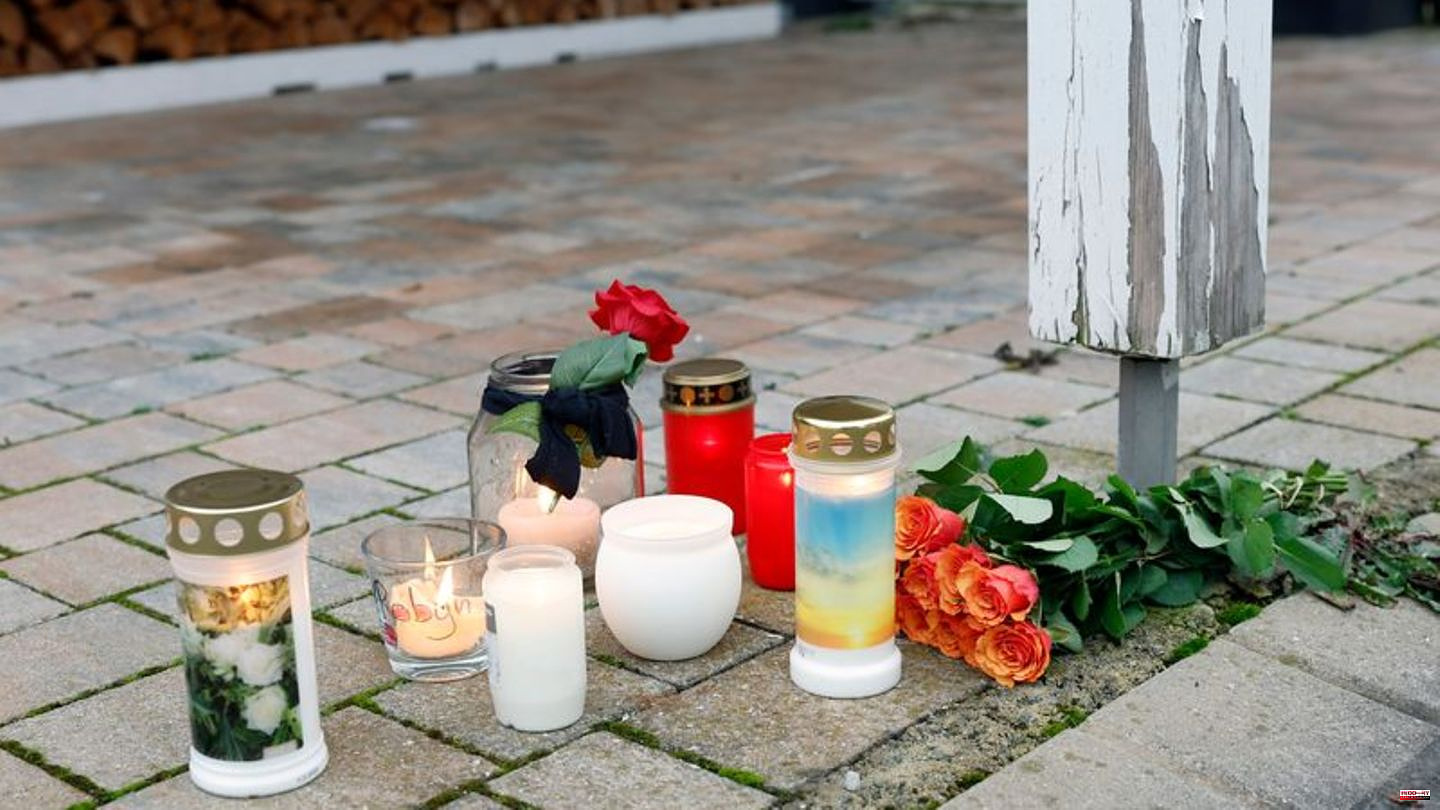 After the violent death of a 14-year-old in Weisendorf near Erlangen, the criminal investigation continues. Shortly after the crime, the police arrested the victim's 17-year-old brother. An arrest warrant was issued for him on Saturday, police said. In the course of the investigation, the suspicion against him of having killed his sister in the family home on Friday morning and seriously injured his mother was strengthened. The 41-year-old was taken to the hospital. According to initial police findings, the girl was probably killed by a knife.

Many questions about the bloody deed initially remained unanswered - for example about the exact course of the crime or a possible motive. Traces of blood on the neighboring house indicate that bad scenes must have taken place in the tranquil 6800-inhabitant town. Police found the injured mother outside the home, a spokesman said.

Until the evening on Friday, the police and forensics staff were on duty at the scene of the crime. According to the findings of the police, the woman and the two young people were alone in the house at the time of the crime. The police did not provide any information about the father of the young people.

After the violent death of the 14-year-old, people placed flowers and candles in front of the crime scene on Saturday night. Roses and smaller candles were placed around the house in Weisendorf near Erlangen, where the teenager died violently on Friday morning. 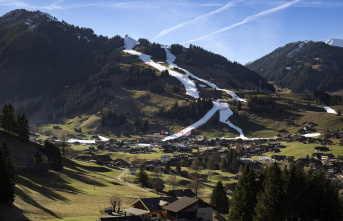