Bavaria: 14-year-old dies in a violent act in Franconia

A 14-year-old teenager was killed in a violent act in Central Franconia on Friday. 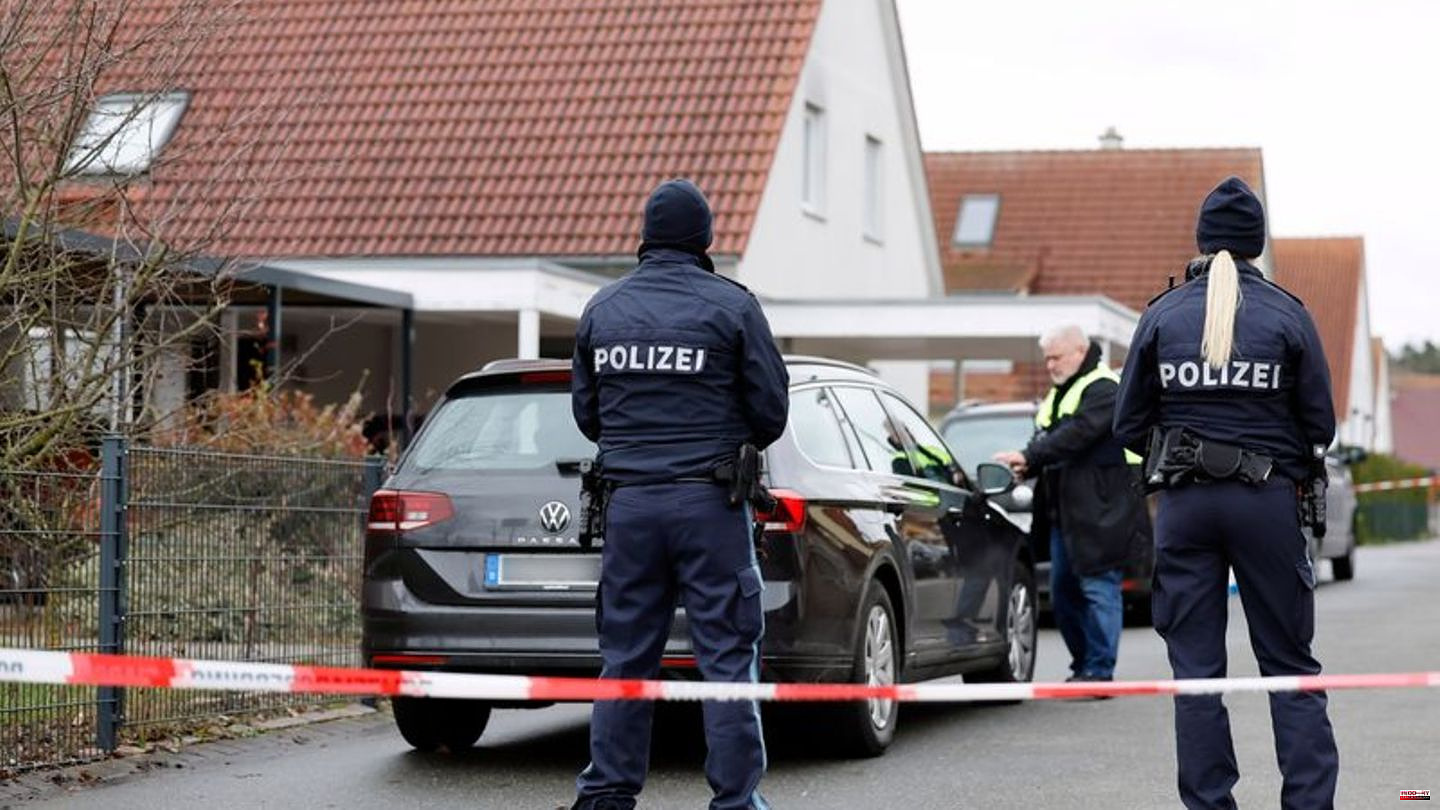 A 14-year-old teenager was killed in a violent act in Central Franconia on Friday. Her 41-year-old mother suffered serious injuries. The girl's brother is under suspicion: the 17-year-old was arrested on Friday shortly after the crime "near the scene of the crime", as a police spokesman said.

Epiphany in Bavaria - a holiday that actually closes the Christmas season and the holidays. The Christmas tree lights up again in many living rooms, carol singer groups are mainly on the road in the rural areas of the Free State.

But in the morning the police rushed to the well-kept residential area in Weisendorf near Erlangen. An emergency call was received - "from the environment" of the family, as the spokesman said. The police found the girl in the house.

According to the first impression, the 14-year-old died from a pointed, sharp object, probably a knife, as the spokesman said. The mother was taken to the hospital with serious injuries, but her life was not in danger. The injured mother was found by police outside the home. There were traces of blood on the house next door. They may come from the woman. It must now be evaluated who the blood came from and how it should be classified in connection with the crime, said the spokesman.

According to initial findings by the police, the woman and the two young people were alone in the house at the time of the crime. The police did not provide any information about the father of the children.

Exactly what happened in the house, whether there was a loud argument, whether the mother or daughter was attacked first, whether the son wanted to flee or was willing to be arrested - that initially remained in the dark, as did a possible motive. The investigation is still at the beginning, the spokesman said.

In the afternoon, forensics experts were still working in their white uniforms in the semi-detached house, and numerous police forces were on site. The Kripo Erlangen had taken over the investigation. It was initially unclear how the arrested 17-year-old should continue.

The crime scene and the street in front of it were cordoned off. There were no neighbors from the neighboring houses to be seen. Only a few people walked by. Weisendorf has just 6800 inhabitants. In the afternoon, a candle stood near the crime scene - a black ribbon tied around it and a red rose attached to it. 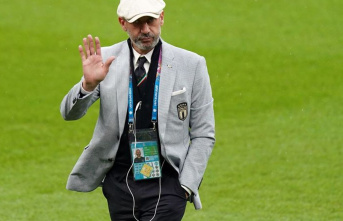