Bathing prohibited: like the Gironde, the Charente-Maritime triggers the alert for "baïnes" this weekend

Its a question of life or death. 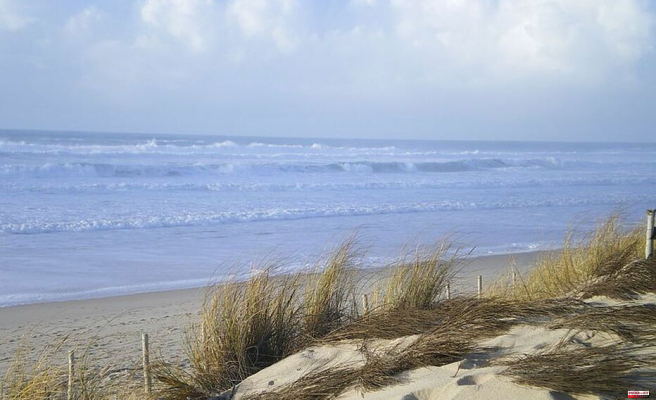 Its a question of life or death. This weekend, it will be forbidden to bathe on the coast of Gironde and Charente-Maritime due to dangerous weather phenomena, in particular "baïnes", strong currents which lead to drowning each year. So decided by the prefectures of the two departments.

In Gironde, where the prefecture had already advised against swimming on Wednesday after a series of drownings on the coast between Sunday and Tuesday, the conditions "will again be particularly dangerous due to the concordance of the following phenomena: swell and waves on board, strong currents and formation of baïnes, high air and water temperatures for the season, ”she explains in a press release.

The prefecture asks to "redouble caution and avoid swimming outside supervised bathing areas" in the municipalities of Lacanau, Hourtin, Carcans and Vendays-Montalivet, about fifty kilometers of coast.

In Charente-Maritime, swimming is not recommended "in the municipalities affected by the baïnes phenomenon", these seemingly innocuous water holes but whose currents can quickly lead offshore. The prefecture quotes, in a press release, those of Le-Grand-Village-Plage, Saint-Georges-d'Oléron and Saint-Trojan-les-Bains, on the island of Oléron, and La Tremblade, near Royan , as "particularly concerned".

According to the same source, Météo France "confirmed a maximum risk for baïnes on Saturday on the coast of New Aquitaine (5 on a scale of 5)".

From this summer, a baïnes alert system will be set up on the Aquitaine coast on the model of avalanches, according to an announcement dating from October from the delegate prefect for the defense and security of the south-west zone. When the danger is significant, an alert message will be broadcast in the media, trains or campsites.

1 Canada bans luxury goods trade with Russia, sanctions... 2 Don Juan Carlos sticks to the private sphere his first... 3 Congress of the PP in Madrid: A relief without suspense... 4 Teresa Freixes, Otto of Habsburg Prize 5 The Catalan Ombudsman wants to create and chair an... 6 CAQ MP MarieChantal Chassé will not stand again 7 A 60-year-old suffers a heart attack while driving... 8 The Brazilian Bruno Lobo sweeps the first day of the... 9 «Bribon 500» and «Stella» lead the third series... 10 Didier Drogba cancels his trip to Montreal 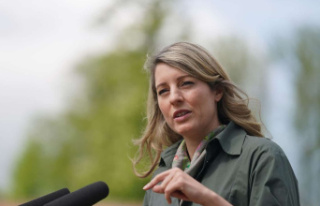