On paper, Bosnia-Herzegovina is a feasible task for Germany's basketball players. 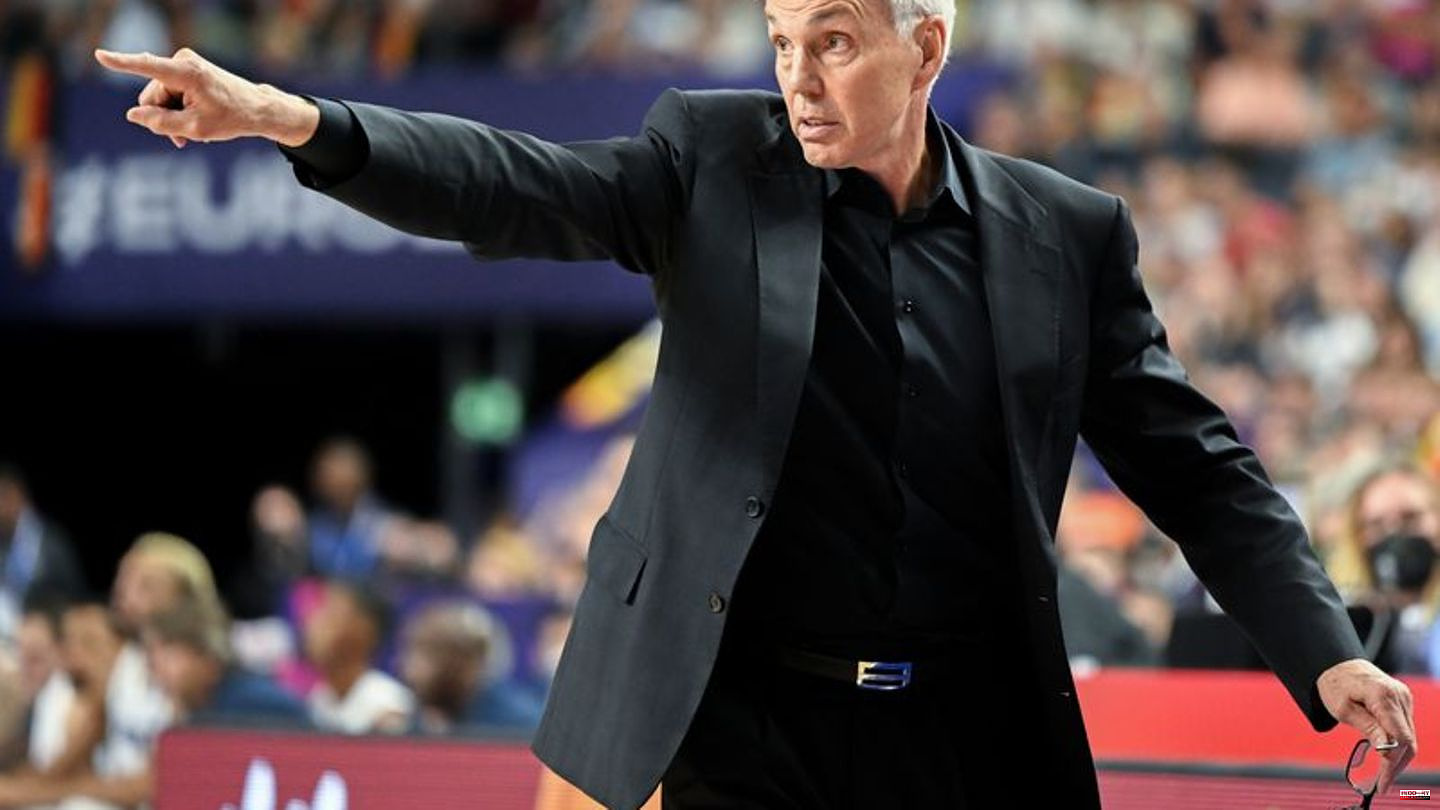 On paper, Bosnia-Herzegovina is a feasible task for Germany's basketball players. But the surprise in the World Cup qualifier against France and the European Championship opening win over Hungary make the team around NBA center Jusuf Nurkic in Cologne a tricky test for the hosts.

"Bosnia beat France recently. They are a different team with different weapons. We have to adapt to them and try to play our game. I don't see us as favourites," said point guard Maodo Lo.

If the second win is achieved in front of a full ranks again on Saturday (2.30 p.m. / Magentasport), the final round in Berlin is within reach. "We can open the door to the round of 16," said President Ingo Weiss on Friday. After the rousing 76:63 win over France, it is important to transport the euphoria into the second game. The emotional jersey ceremony for Dirk Nowitzki and a strong collective performance ensured a perfect start to the home tournament (until September 18th) on Thursday.

But the group remains tough, after Bosnia, Lithuania (on Sunday) and European champions Slovenia (on Tuesday) are waiting one after the other. "You learn more from defeats. You just have to be careful that you lose at the right time," said national coach Gordon Herbert, who has great respect for Bosnia. "They have very talented players. It's a different type of team than France," added the 63-year-old. 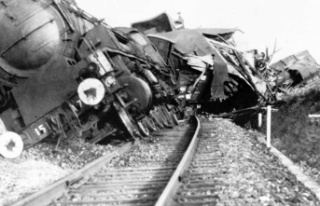