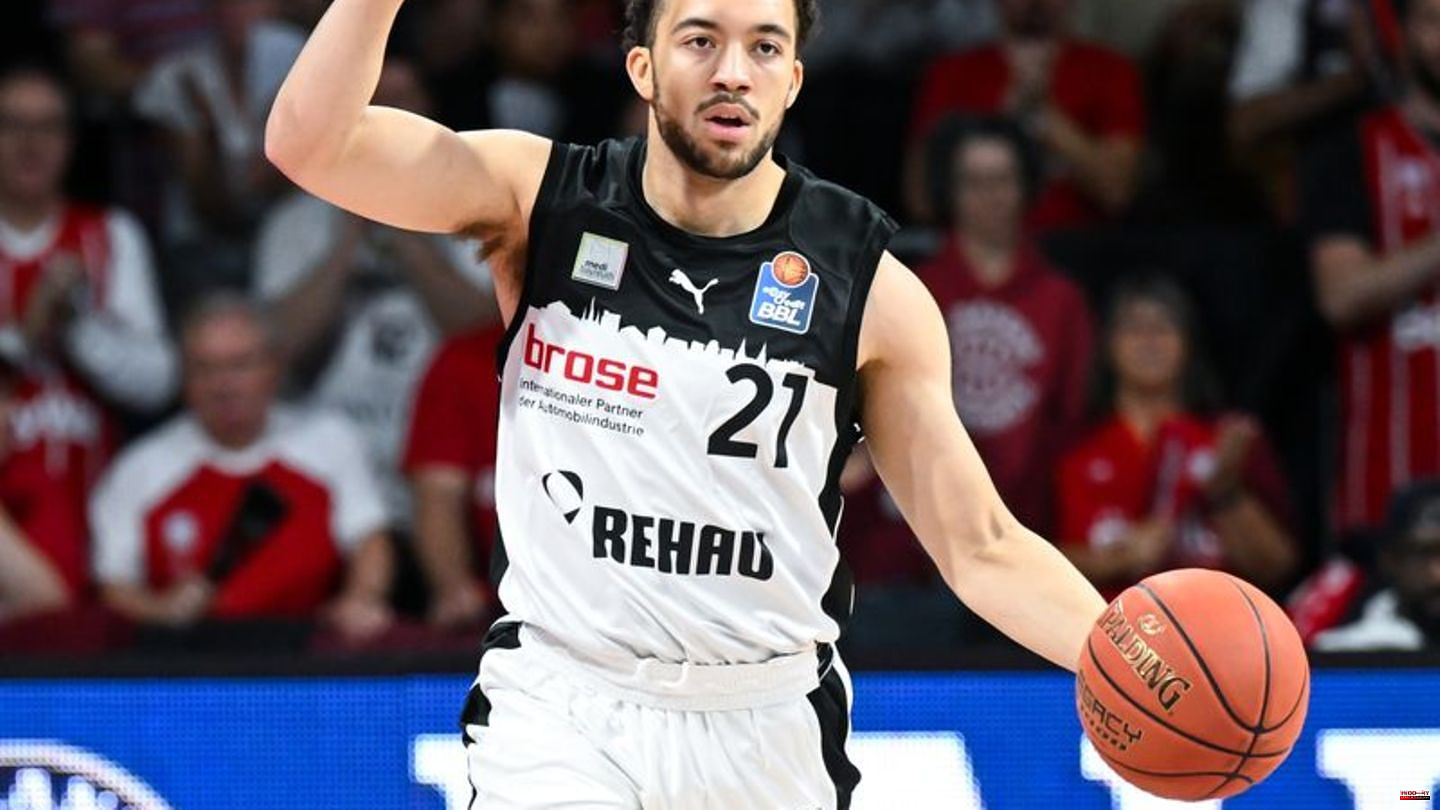 Medi Bayreuth separates from point guard Jarrod West. As the basketball Bundesliga club announced on Monday, the contract with the 23-year-old American will not be extended. West was signed at the beginning of November until the end of the year in order to be able to react to injuries. In the last two home games against Bamberg and Göttingen, the point guard signed by the Fujian Sturgeons from China had to sit out injured. In his six Bundesliga games for Bayreuth, West averaged 7.7 points and 2.2 assists.

1 USA: Man breaks into school to save himself and 24... 2 Energy: Expert: Fusion power plant does not come faster 3 Officially: Bochum signs Keven Schlotterbeck 4 Simone Sommerland and the daycare frogs: She has been... 5 Dance show: Is Boris Becker's daughter there... 6 Labor market: number of employed at record level 7 Good intentions: Why losing weight starts in the mind... 8 Heidi Klum: Slipped into the new year with a lot of... 9 Benedict XVI: Those were the last words of the ex-Pope 10 Turn of the year: New Year's Eve: Scholz condemns... 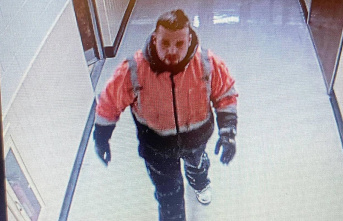 USA: Man breaks into school to save himself and 24...