At the end of the first half of the season, the FC Bayern Munich basketball team achieved their sixth win of the season in the Euroleague. 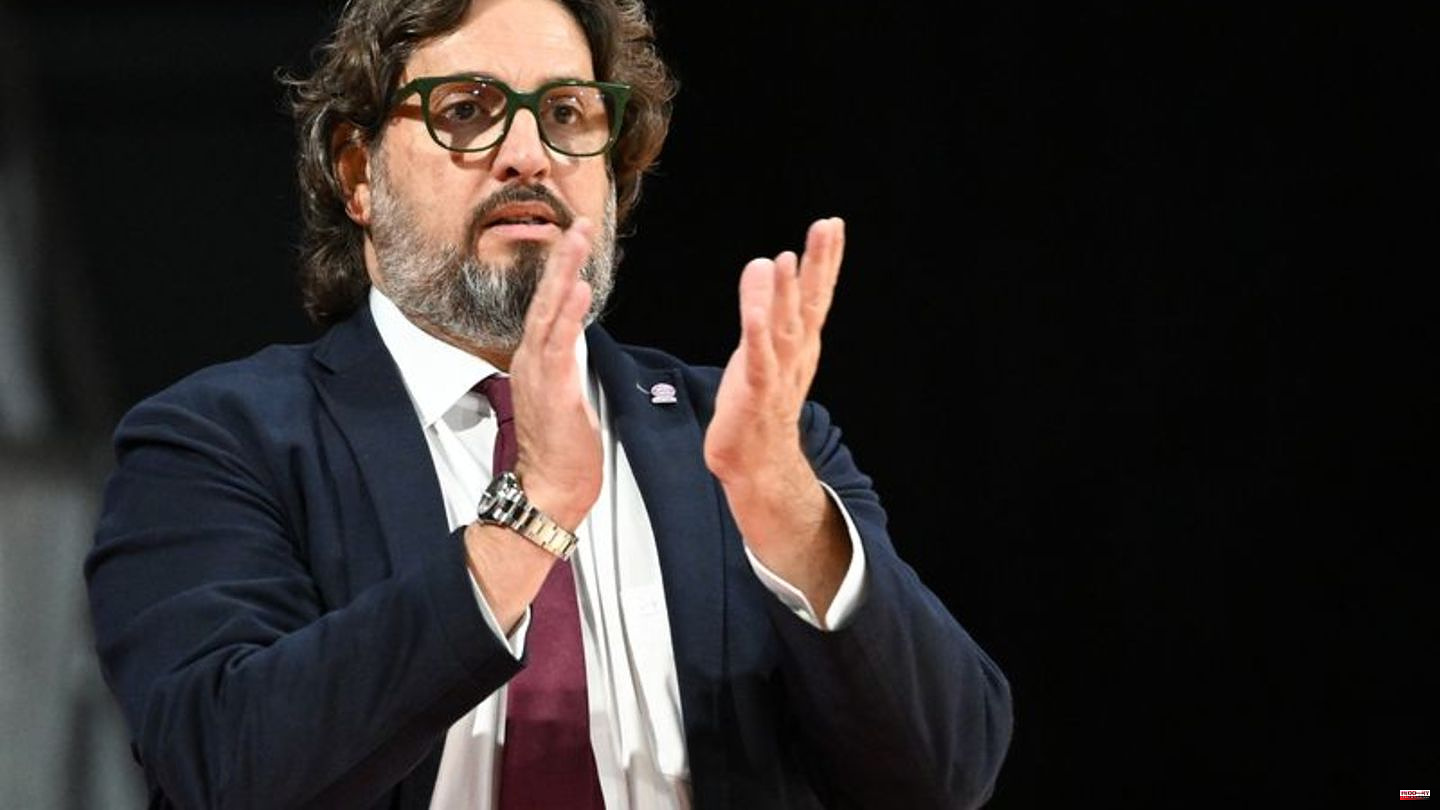 At the end of the first half of the season, the FC Bayern Munich basketball team achieved their sixth win of the season in the Euroleague. The current third in the Bundesliga table won 84:68 (43:28) against Panathinaikos Athens in Munich on Thursday evening.

Coach Andrea Trinchieri's team pulled away after a balanced opening minute and ended the first quarter with a 21:11 lead. Bayern also won the second quarter in front of 6,500 spectators (22:17), so they went into half-time with a 15-point lead.

After a slight advantage in the third quarter (18:16), Munich were able to afford a 23:24 final section - victory in the 17th Euroleague game of the season was no longer in danger. Before the chasing duel and top game next Sunday in the Audi Dome in the national championship against defending champion Alba Berlin Augustine Rubit with 23 points, the most successful thrower for the Munich team was Augustine Rubit. 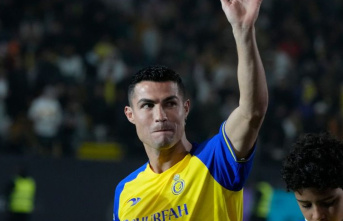