"Bares for Rares": When Horst Lichter hears the expertise, he has to sit down for a moment 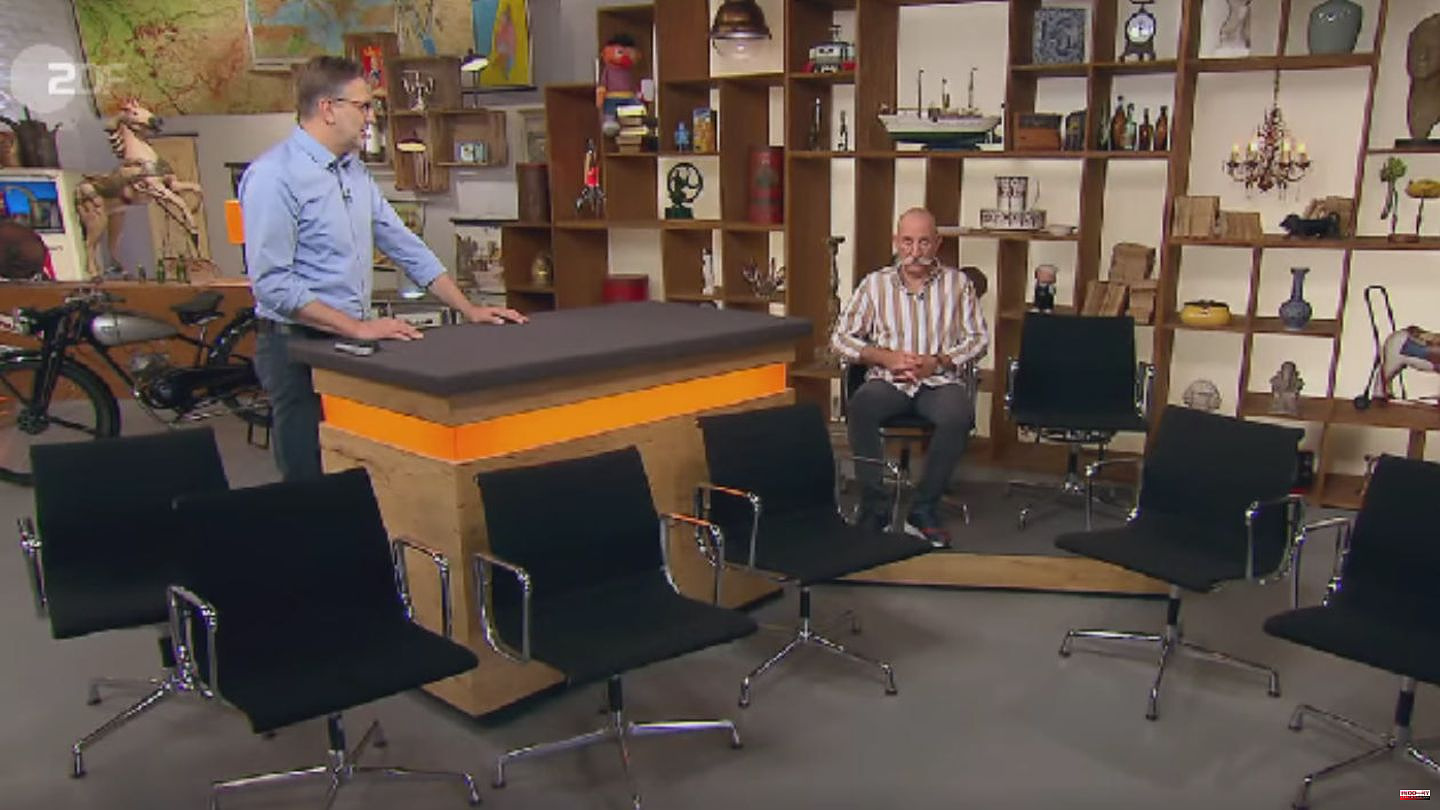 When Horst Lichter enters the studio, he finds Detlev Kümmel sitting. However, he did not catch the expert lounging, rather he is testing out chairs that are to be auctioned off at "Bares for Rares". They belong to Rudi Niephaus, a 65-year-old pensioner from Elsdorf.

Kümmel's first verdict: "They are very comfortable." But there is more to say about the total of eight seating furniture. They come from the famous designer couple Ray and Charles Eames. The chairs were commissioned by a large industrialist. The design is new: instead of the seat shells that had been the norm up to that point, the couple chose a design in which the upholstery adapts to the back, making it very comfortable to sit on. The chairs have been manufactured since 1958 - until today. The furniture presented here was created around 2000.

When Lichter hears Niephaus's asking price, he has to swallow: the pensioner would like 350 euros - per chair! That would be a total of 2800 euros. "Old Swede," calls the moderator. But Kümmel even goes one better: He puts the chairs at 500 to 600 euros per piece. That would result in a total value of 4000 to 4800 euros. Kümmel also justifies his expertise with the new price of the chairs, which is between 2,000 and 3,000 euros. Lights has to sit down on the fright first.

Even the dealers don't seem to be entirely convinced of the value of the chairs. Esther Olick starts with 1000 euros and Julian Schmitz-Avila increases to 1500 euros in the next step. But at 1900 the bids falter. There is still a big gap to the estimated value!

Schmitz-Avila therefore asks the seller about his pain threshold. It is known to be 2800 euros. Despite the grandiose expertise, he will not achieve it. So, with a heavy heart, he gives the contract to Jos van Katwijk, who shells out 2,100 euros for it. After all: The Dutchman puts a "lucky dollar" on top: "that you are lucky with your money".

And so Rudi Niephaus ultimately goes home with a good feeling. Money isn't everything: "The chairs got a good new owner." 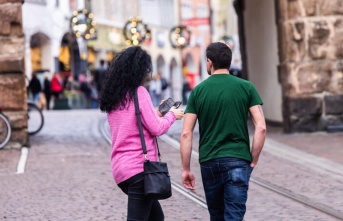