Four euros - her mother did not pay more for the ring that Sabine Leidl brought to "Bares for Rares". 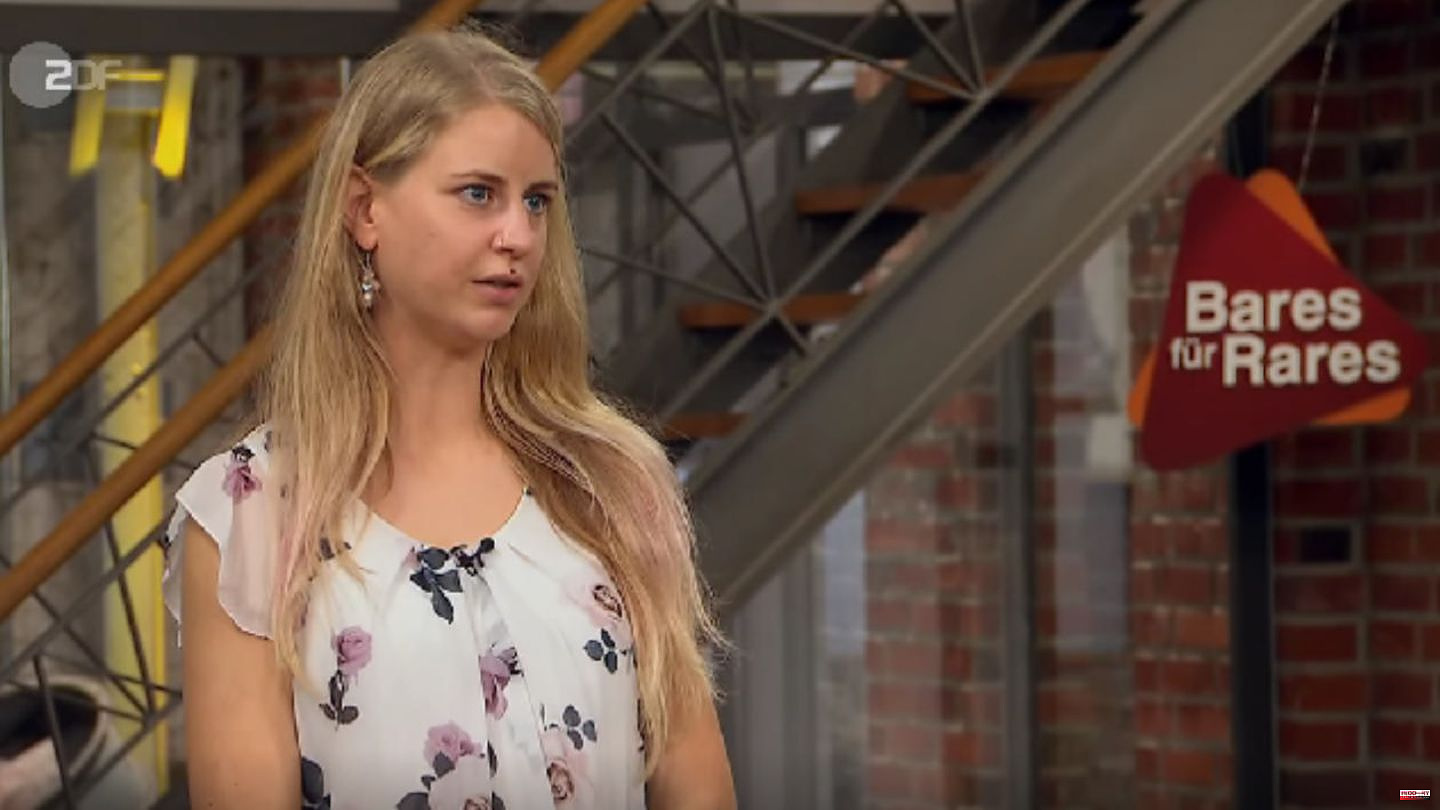 Four euros - her mother did not pay more for the ring that Sabine Leidl brought to "Bares for Rares". The medical specialist from Bad Aibling hardly wears it herself, it doesn't suit everyday life, says the 28-year-old.

The previous owner was sure the ring wasn't real gold, but her mother has an eye for that. And she was right: Wendela Horz confirms that the material is 585 gold. And she has even more interesting things to tell about this pagoda ring, which got its name because it is reminiscent of the headdress of Thai temple dancers. The piece of jewelry is decorated with nine stones - in Southeast Asia this is a special number, the expert explains: it stands for the nine planets and nine deities, all of which bring specific gifts for people. Wealth, Happiness and more.

The ring was created in the middle of the 20th century, and American soldiers would have liked to bring such jewelery home with them. "So from Asia to America to Germany", moderator Horst Lichter summarizes the journey of the present object.

But what is it worth? Leidl would be satisfied with 50 euros. That should be doable - because the gold value alone is 120 euros, as Horz explains. She estimates the piece of jewelry at 180 to 200 euros. "And so the ring kept its word about the symbolism: it brought luck. And wealth," Lichten states with delight.

In the dealer's room, Wolfgang Pauritsch sets his sights on the good piece and gives a devastating verdict: "The ring should make a bit of noise for little money," says the Austrian.

That doesn't stop him and the other traders from bidding on it. Elke Velten-Tönnies starts sportily with 150 euros, Steve Mandel finally gets the bid for 200 euros.

Sabine Leidl has thus quadrupled her desired price - and redeemed 50 times the purchase price. You don't experience that every day at "Bares for Rares". 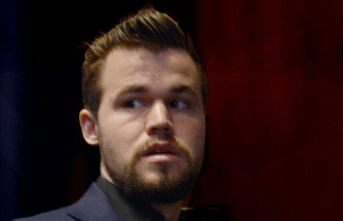