Veto the opening of new supermarkets, currency exchange offices and bakeries with a bakery in the Ciutat Vella district of Barcelona, ​​the most touristic in the city. 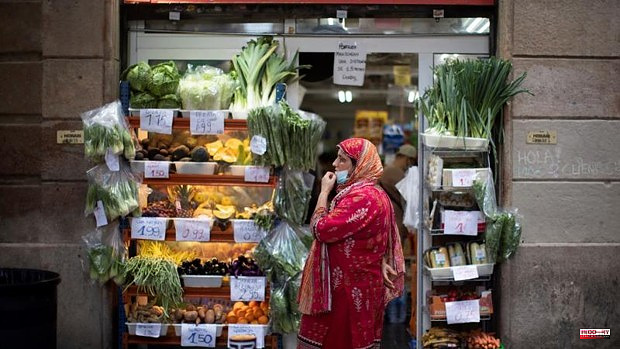 Veto the opening of new supermarkets, currency exchange offices and bakeries with a bakery in the Ciutat Vella district of Barcelona, ​​the most touristic in the city. The City Council wants to prevent the proliferation of this type of business premises and thus help local businesses, which are disappearing in the city center.

Among the measures, it is wanted to restrict licenses for bakeries with a workshop, since the council has detected that many use this typification to open pizzerias or takeaway food establishments, designed for tourists and that "they do not contribute anything to neighbors and neighbors", acknowledges the district councillor, Jordi Rabassa. The eye will also be placed on wholesale food establishments that sometimes end up as retail, and the opening of supermarkets of more than 400 square meters will be reviewed.

Precisely for this purpose, the Consistory has approved an update of the current regulations of the district to limit certain activities while the new Plan of Uses is debated, which will include a new regulation for these establishments and that the municipal government trusts to be able to definitively approve in four months.

The current plan, from 2018, already provided for promoting “the mix of commerce and strengthening the neighborhood fabric” in the face of economic activities oriented towards tourism. The future regulations plan to go even further and encourage sports and cultural activities, such as the opening of theaters or cinemas. This plan is separate from La Rambla, which has its own regulation.

1 The mother of the young women murdered in Pakistan... 2 Covid causes 71 deaths and more than 5,000 infections... 3 A 20-year-old man was arrested as the alleged perpetrator... 4 AR-15, the protagonist rifle of the shootings of the... 5 Luquero, in his farewell: "We can make a positive... 6 Amendment to the entire “country pact” of the... 7 The judge files the case against the mayor of Almonacid... 8 The Tagus River, with the innocent eyes of the children... 9 Provisional release for the actor Luis Lorenzo and... 10 Did you know? This Sunday is the 676th anniversary... 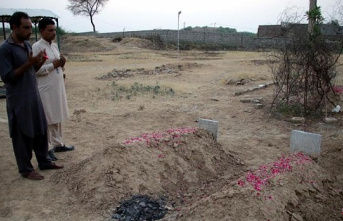 The mother of the young women murdered in Pakistan...