Barcelona rearms to fight the judicial annulment of the ZBE

Machinery to defend the Low Emissions Zone (ZBE) of Barcelona from a possible judicial setback. 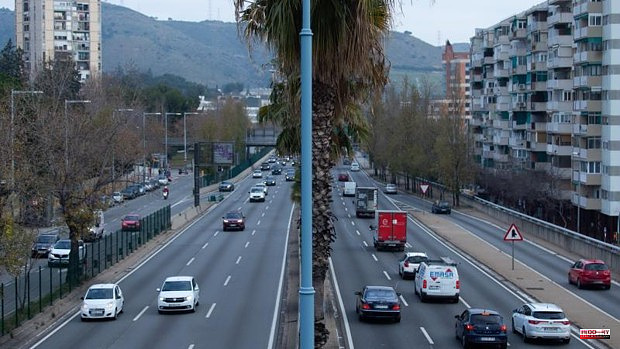 Machinery to defend the Low Emissions Zone (ZBE) of Barcelona from a possible judicial setback. The Barcelona City Council, the Generalitat and the Metropolitan Area of ​​Barcelona (AMB) have presented respective appeals to the judgment of the Superior Court of Justice of Catalonia that overturned these areas of restriction of polluting vehicles that, despite the ruling, continue to in force. Now the Supreme Court will have to rule on the matter.

Among the arguments of the texts, which have been accepted for processing and which have been explained this Monday in a joint appearance of the three administrations to try to demonstrate total firmness with the cause, the need for the right to health of people is ahead of any other right, such as mobility or economic rights.

The text also puts more emphasis on the fact that the sentence goes in the opposite direction to what is established by European regulations, which oblige cities to work to reduce air pollution, and that the measure has to help meet the objectives of the World Health Organization (WHO).

In addition, the Consistory is working on an update of the municipal ordinance that has been called into question by the courts that incorporates regulatory changes so that, in the event that the Justice decides against the ZBE, there may continue to be restrictions on polluting cars. Specifically, it will be introduced that they are necessary to comply with European regulations and the Climate Change and Energy Transition Law, which requires cities with more than 50,000 inhabitants to have some type of ZBE active. The City Council, in addition, is open to discussing other criteria with the social fabric so that "everyone's needs are collected". The Consistory plans to be able to approve the new ordinance before the end of this mandate.

The Councilor for Energy Transition, Eloi Badia, highlighted that the ZBE has been a pioneer in Spain "and a model for those to come" and recalled the implementation of the ZBE Rondas BCN has made it possible to reduce 609,000 polluting journeys and 125 premature deaths due to contamination per year.

1 The snitching prisoners and their poisoned denunciations 2 MTB. French Cup: Loana lecomte was never satisfied... 3 Mercadona joins the Kilo Primavera Operation of the... 4 Val de Garonne - Checks were distributed in Tonneins... 5 Drought: 24 departments, including 4 in New Aquitaine,... 6 Who was Roland Garros and why is the great French... 7 UNITED STATES. "A perverse decision": How... 8 Deux-Sevres - A biker who falls 5 m into a river is... 9 Unusual. 103-year-old Swede breaks world parachute... 10 The threats of the murderer of the Texas massacre... 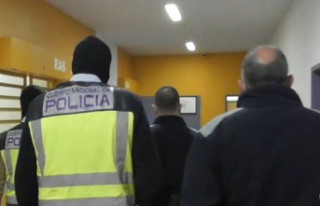 The snitching prisoners and their poisoned denunciations