Barça: signing Lewandowski is a 'possibility' according to Xavi

In search of a great scorer since the departure of Luis Suarez in 2020, FC Barcelona has set its sights for several weeks on Robert Lewandowski. 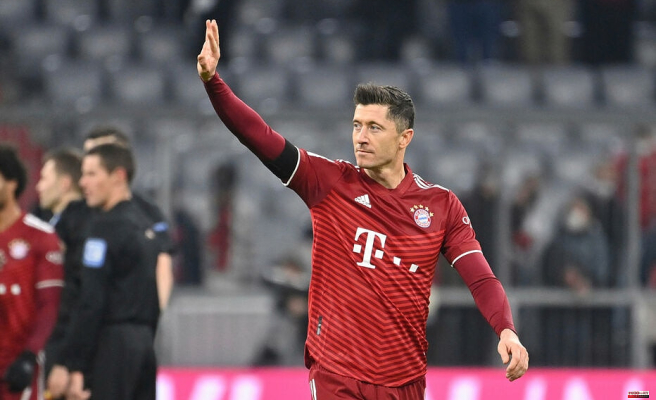 In search of a great scorer since the departure of Luis Suarez in 2020, FC Barcelona has set its sights for several weeks on Robert Lewandowski. At the end of the contract in June 2023, the Pole, author of 35 goals in 34 Bundesliga matches and courted by many clubs, could obviously settle in Catalonia according to Xavi.

Present at a press conference before the match against Villarreal on Sunday, the Catalan coach mentioned the possible signing of the Bavarian gunner: “It is indeed a possibility, yes. He publicly expressed that he wanted to leave. Some negotiations are ongoing, he will have to discuss with the club, it will not be easy to find an agreement with Bayern but it is one of the options, yes”, he explained.

And above all, the top scorer in the Bundesliga has already expressed his desires. At the end of the match against Wolfsburg last Saturday, he spoke of his desire to leave at the microphone of Viaplay Sport: “It is very possible that this will be my last match for Bayern. I can't guarantee it 100% but it might be. We want to find the best solution for me and the club. »

Statements that obviously did not pass through the offices of the Bavarian club. Indeed, the president of the club, Herbert Hainer, had explained that he did not plan to sell his flagship striker: “Robert Lewandowski has a contract with Bayern until 2023, and he will honor it”. Same story on the side of Oliver Kahn: "We are not talking about the departure of Robert Lewandowski", assured the former glory of the club in an interview with Welt Am Sonntag.

Suffice to say that negotiations could prove difficult between the recent German champion and FC Barcelona. According to Mundo Deportivo, the Bavarian club would ask 60 million euros to let the Pole leave. A sum that could prove substantial for Barça, in the grip of financial difficulties.

1 Australian Prime Minister Scott Morrison leaves power... 2 Formula 1: Charles Leclerc takes another pole position... 3 Pilar Lamadrid, to the Medal Race of the European... 4 Review of 'Assassin's Game' (2021):... 5 Aragonès, year one: the Pegasus case slows down the... 6 Weather: still temperature records broken this Saturday,... 7 CF Montreal prepares for Real Salt Lake 8 A fault interrupts the high-speed service between... 9 Itacyl forecasts a drop of at least 4% in the cereal... 10 28% of MIR positions in family medicine in Castilla... 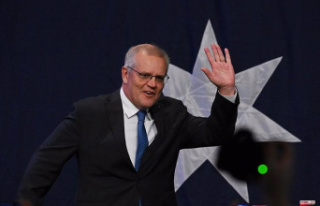