Baltic Sea: The last radio message before the plane crash: "It's incredibly tragic" 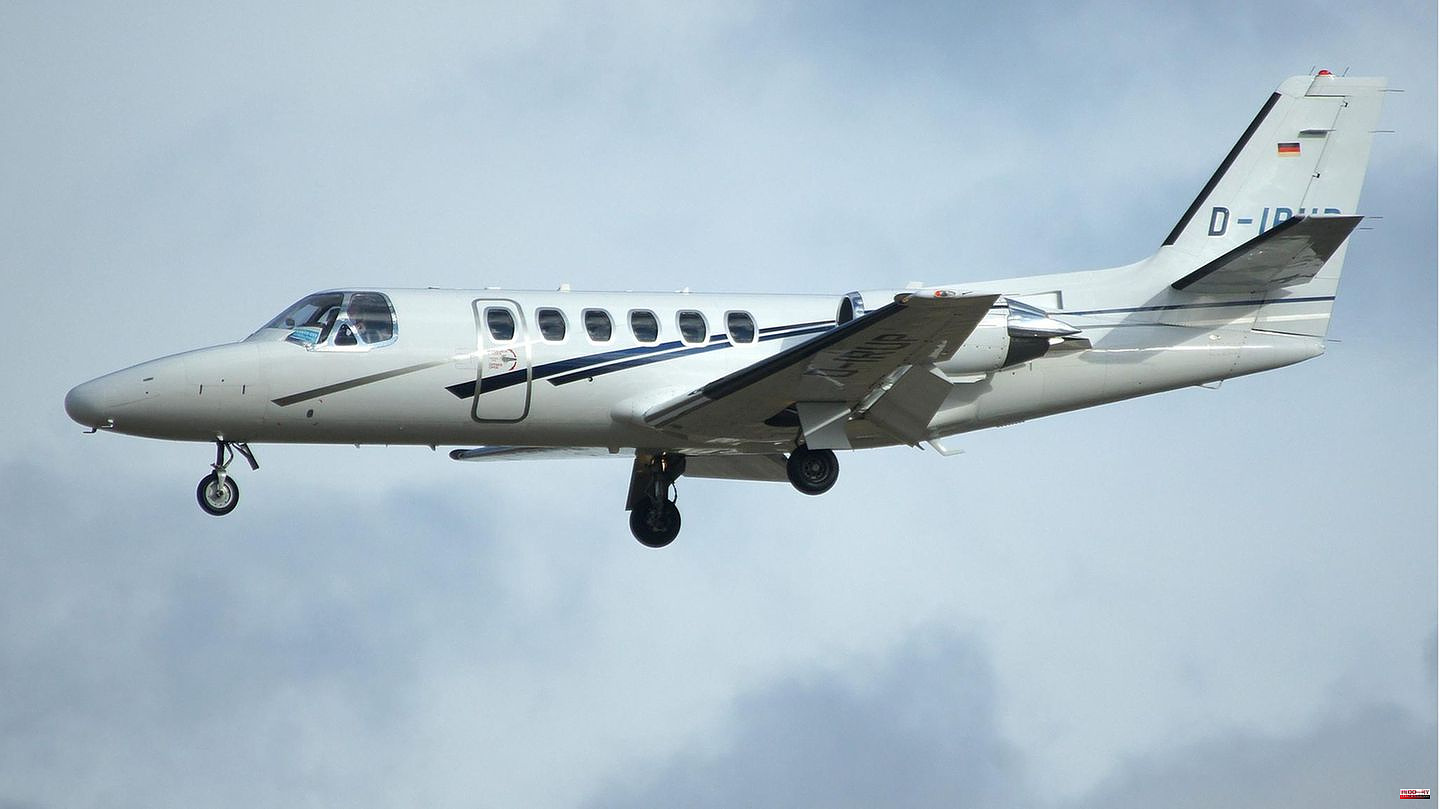 Dramatic testimony of the Cessna crash over the Baltic Sea, in which four people died: the log of the Swedish air rescue service. "Mayday relay, Mayday relay, this is the Swedish rescue service," Lina Buurstra, the chief of air rescue, tried to contact the machine. No Answer. The Swedish newspaper "Aftonbladet" reports on the desperate attempts to prevent the accident.

"It's so incredibly tragic," Buurstra said. Because the plane apparently had no control - the pilot was apparently unconscious according to RTL information - the Swedish rescue services put the sea rescue service along the country's coast on alert.

A message with the code "Mayday relay" is reportedly sent if a machine, as in the case of the Cessna, does not respond. Buurstra said, according to Aftonbladed: "When the plane entered Swedish airspace, we started chasing it with planes and helicopters. When we knew the plane might run out of fuel, we decided to issue a warning."

You can see the flight path of the Cessna on the interactive map below:

Before the Swedes, pilots of French, Danish and German fighter jets had tried in vain to contact the pilot of the crashed plane. According to RTL information, soldiers of a German fighter plane saw the pilot unconscious in the cockpit of the machine.

The machine crashed into the sea near the border with Latvia. For the pilot and his passengers - according to media reports a family of three from Germany - there is no realistic chance of survival. 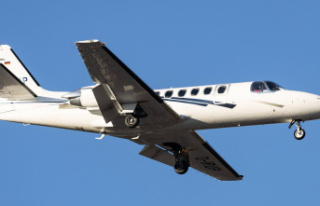