One- and two-star hotels in the Balearic Islands, as well as hostels and other obsolete establishments, may be transformed into homes provided that at least 50% are public protection flats. 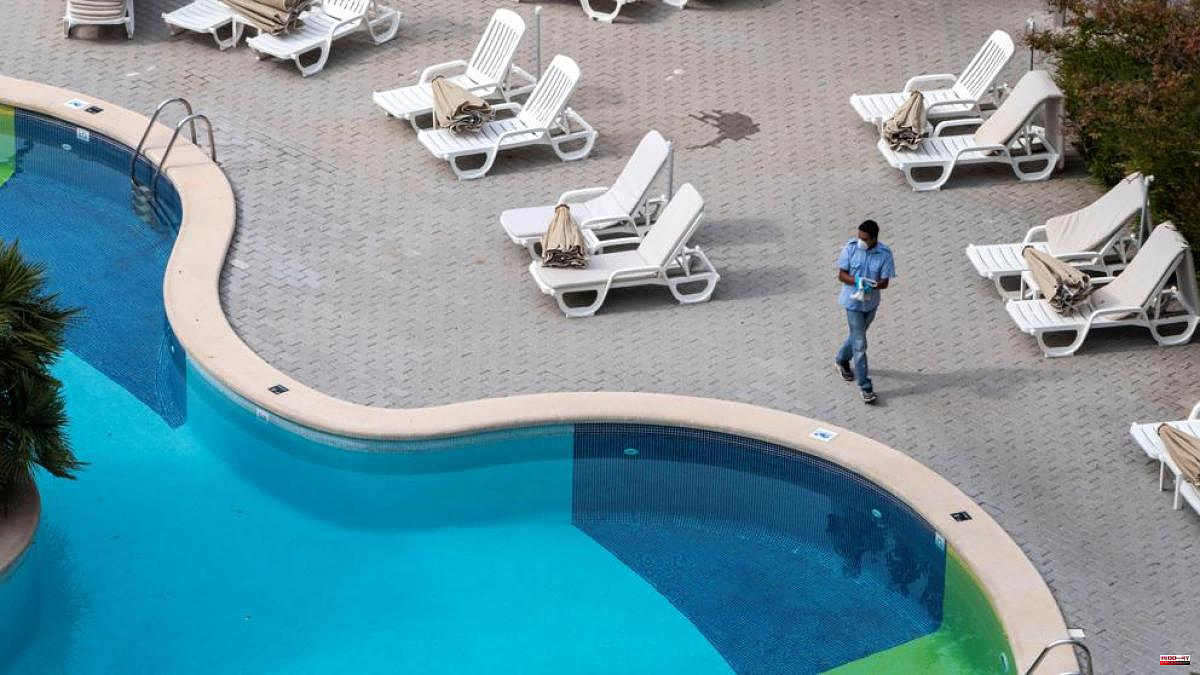 One- and two-star hotels in the Balearic Islands, as well as hostels and other obsolete establishments, may be transformed into homes provided that at least 50% are public protection flats. They may also become social-health residences or offices, an option that is also included for plots that have the qualification of tourist use, which may change their use to residential.

This change of uses is one of the novelties that incorporates the modification of the Balearic tourism law, which is currently undergoing parliamentary proceedings. The tripartite that governs the islands, PSOE, Més and Podemos, announced this Tuesday this negotiated agreement with Proposta per les Illes (PI), an autonomist party that has three deputies out of the 59 in Parliament. The agreement has been blessed by the Hotel Federation of Mallorca.

The companies that make this change in the use of their establishments must be subrogated to the workers so that they do not go unemployed and thus avoid the destruction of employment in the sector. The places that are eliminated can be exchanged but can only be used if they are assigned to four and five star hotels.

The Balearic Government approved a tourism decree law that issued a moratorium on new hotel accommodation and vacation rental licenses for a period of approximately four years. During the parliamentary processing of this decree, the leftist parties have incorporated amendments aimed at decreasing the number of tourist places, although the decrease measures will be effective in the long term.

On the islands there are more than 430,000 tourist beds between hotels and vacation rentals for a population of 1.2 million inhabitants. To the places in operation, another 20,000 are added from a bag that hoteliers buy when they want to expand their establishments. The stock market is frozen and the amendments presented by the parties on the left are intended to reduce the large number of tourist places in the market in the long term.

The modification of the tourism law in process also allows the expansion of hotels up to 15% of their volume for modernization work, but in return they are forced to reduce the number of beds by 5%. With the agreement announced this Tuesday, this reduction in places will be less depending on the percentage of expansion of the establishments and those with less than 150 places will also be exempted.

Maria Frontera, president of the hoteliers of Mallorca, has pointed out that the measures will be important for the 31% of the establishments on the island that have not yet carried out modernization work, although she avoided commenting on the decrease in beds, which will also appear in the law. "Places are business heritage and we need that business freedom," she said.

The PI's parliamentary spokesman, Josep Melià, explained that the modifications incorporated into the text will allow the obsolete tourist offer to leave the market in a clear and simple way. The norm is still in parliamentary process and it is expected that it can be approved in this period of sessions.

The popular of the islands have been radically against these modifications of the tourist law and warn that it will mean the loss of some 100,000 places, something that the Balearic tourist administration has denied, which ensures that the decrease will be very slow and very lower. The Balearic PP denounces the “turismophobic” drift of the Government of Francina Armengol.

1 The CEOE rejects linking wages to inflation 2 Barcelona, ​​venue for the semi-finals of the... 3 Tourism Talent Forum: a commitment to bring the sector... 4 Gas cap suffers further delays more than a month after... 5 Endesa earns 338 million between January and March,... 6 The historic Indus invoices a record of 7.1 million... 7 In 2021, more than 110 daily evictions were registered,... 8 Djokovic and Tsitsipas meet in the final of the Rome... 9 Capitals of Quebec: "I couldn't dream of... 10 Bucks fans will be able to gather in the streets 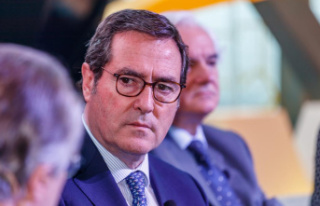