After the serious damage to the signal box in Cologne, train traffic started without any problems on Saturday. 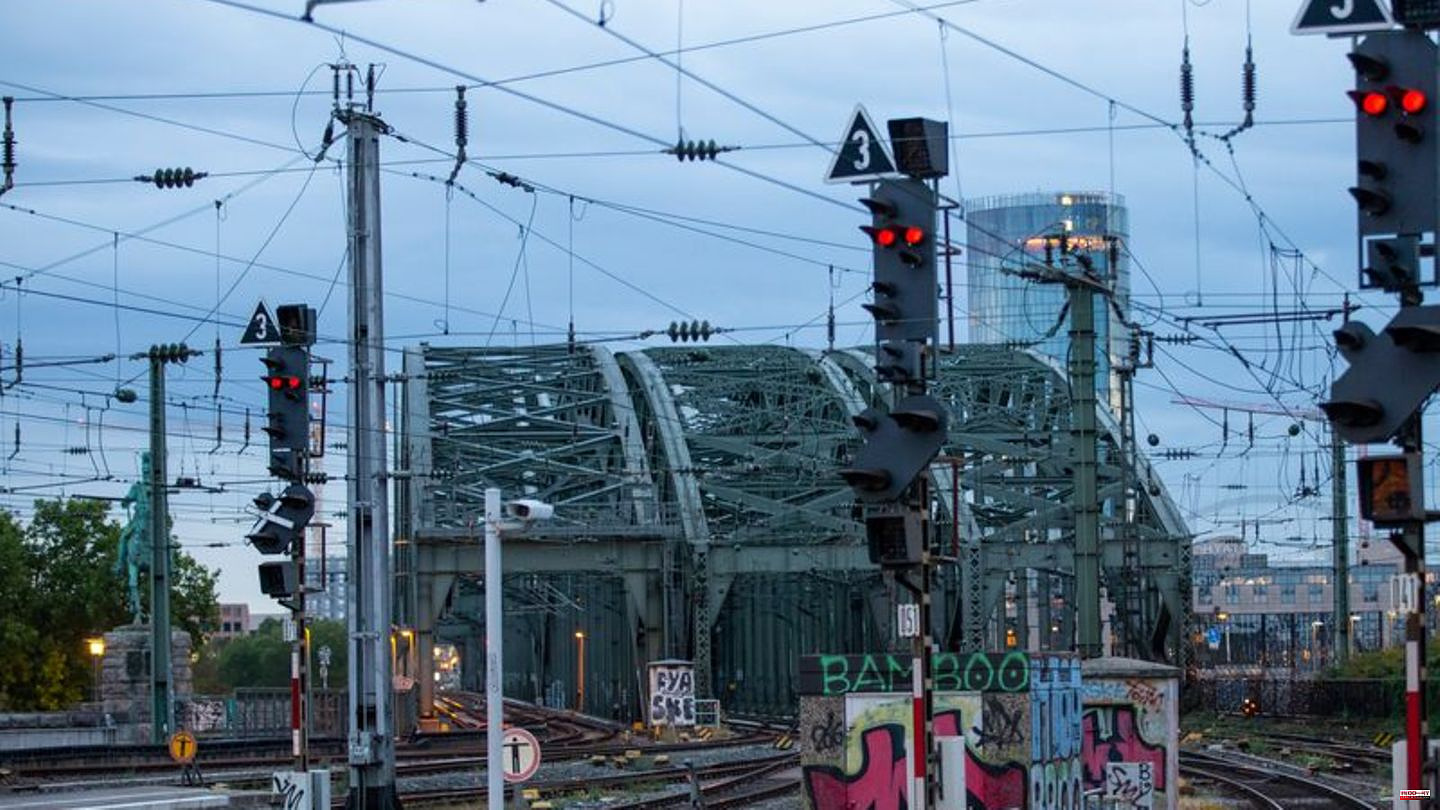 After the serious damage to the signal box in Cologne, train traffic started without any problems on Saturday. A railway spokesman said that since the start of operations, services have been running "quite regularly and inconspicuously" via Cologne Central Station. This applies to both regional and long-distance traffic.

In individual cases, long-distance traffic could still deviate from the timetable and trains could stop at Cologne Messe/Deutz station instead of the main station. To be on the safe side, passengers should check the internet or the app beforehand, the spokesman said.

On Thursday morning, after a pipe burst, water flowed into a signal box and, according to Deutsche Bahn, destroyed "large parts" of the technology. As a result, Cologne Central Station - an important transport hub - was almost completely paralysed. Trains were diverted, delayed or cancelled. According to Bahn, the damage has been repaired since Friday evening. After an initial assessment of the damage, the company assumed that the disruption could last until at least Saturday.

Current information on the DB homepage 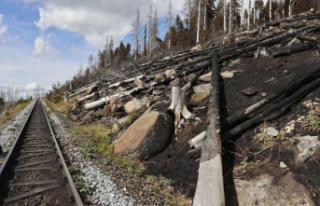 Fire: Fire on the Brocken: the last embers are extinguished