Why did two young people have to die in Albstadt? There are still no answers to these and other questions after the two violent crimes, which also caused concern outside the Swabian Alb on Wednesday. 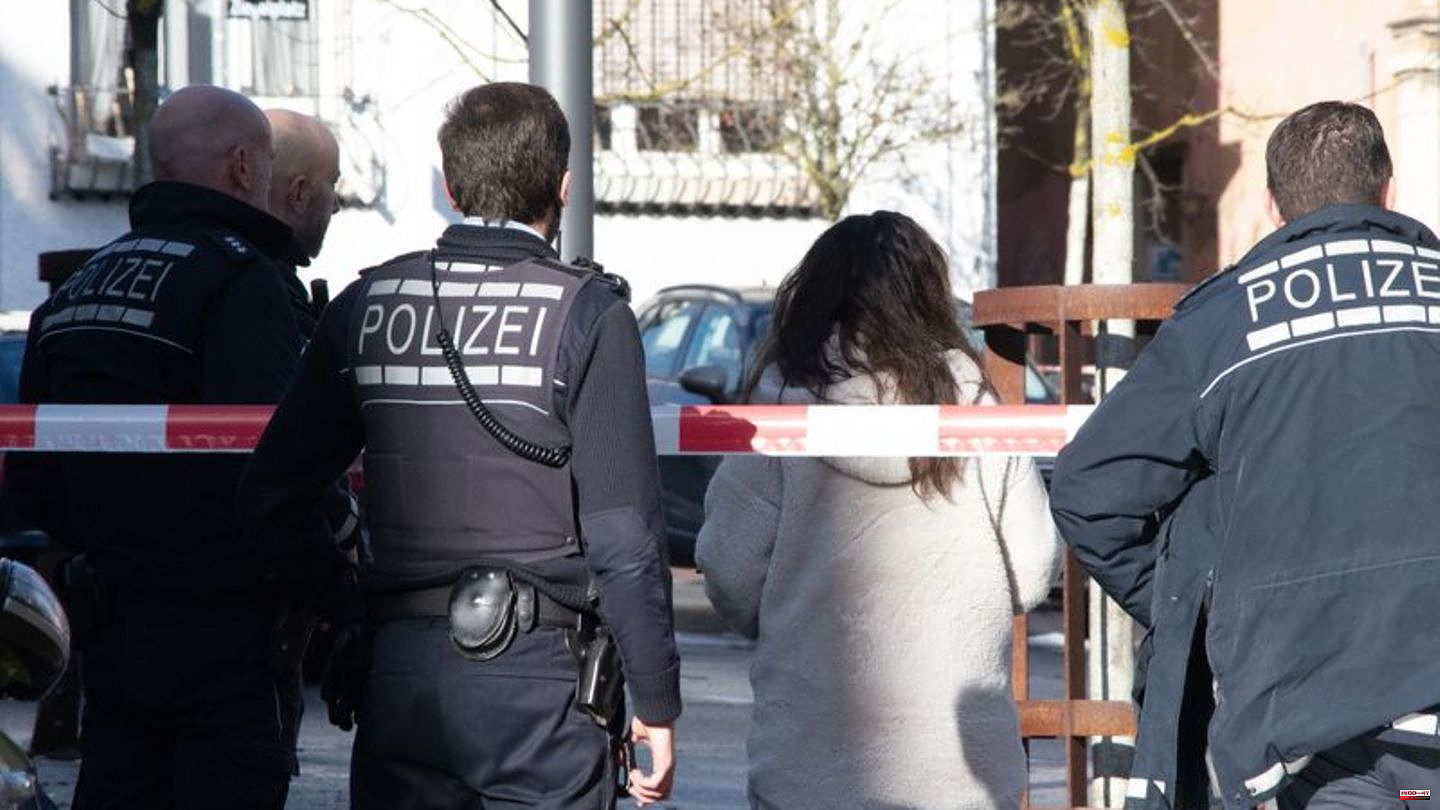 Why did two young people have to die in Albstadt? There are still no answers to these and other questions after the two violent crimes, which also caused concern outside the Swabian Alb on Wednesday.

The suspect is a 52-year-old who is said to have killed a 20-year-old relative and buried it in his garden. He is said to have shot a 23-year-old man in the center of Albstadt (Zollernalbkreis) on Wednesday. The man died a little later in the hospital.

Police say the motive for the crimes is still unclear. "The accused makes use of his right to refuse to testify," said a police spokeswoman. "There is little knowledge of the exact course of events." Little is known about the chronological sequence. An arrest warrant was issued for the suspect. He is now in custody on suspicion of murder.

participants knew each other

What the investigators know so far: All three involved knew each other. They are Italians, the woman also had German citizenship. The police spokeswoman could not say how deep and what kind of friendship between the two young people who were killed was.

Relatives mourned the victims online. Forensic pathologists autopsied the bodies of the two. The police initially did not provide any information about this. The investigators also did not want to comment on the cause of death of the young woman because the perpetrator was aware, said the spokeswoman.

Police arrested the suspect near his home shortly after the shooting. He said he didn't resist. A handgun was also found on him and was seized. The question of where he got the gun from is still open. According to the police, he gave the clue to the buried body himself.

The young woman was reported missing on Sunday. There has been no trace of her since morning. Emergency services searched for her with a helicopter. According to the investigation, she and the 52-year-old suspect lived in the same house, but in different apartments.

The city was deeply affected by the events. "We are all shocked that something like this can happen here in Albstadt," said Mayor Klaus Konzelmann (Free Voters). "Our thoughts are of course with the families of the victims." He hopes that the background and motives could be clarified. "We are glad that the danger to the Albstadt population has been averted after the arrest of the suspect."

1 Arteta warns: Arsenal must not squander the winter... 2 Megan Fox and "365 Days" star Michele Morrone:... 3 Prince Edward and Sophie of Wessex: Their Christmas... 4 Lawsuits: $250 million bail for FTX founders 5 Income: Lufthansa is sticking to long-term bonus plans 6 Selenskyj in Washington: Help wanted from the right:... 7 Accused in custody: BND employees arrested on suspicion... 8 With ex-Bundesliga star: This is how Inter wants to... 9 Alpine skiing: First podium as dad: Straßer third... 10 Leak in an oil pipeline: Kiel Canal is expected to... 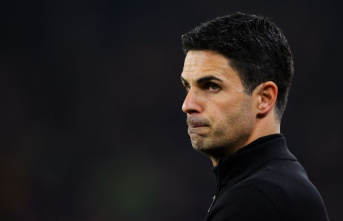 Arteta warns: Arsenal must not squander the winter...