Two people died in an act of violence in Schorndorf. 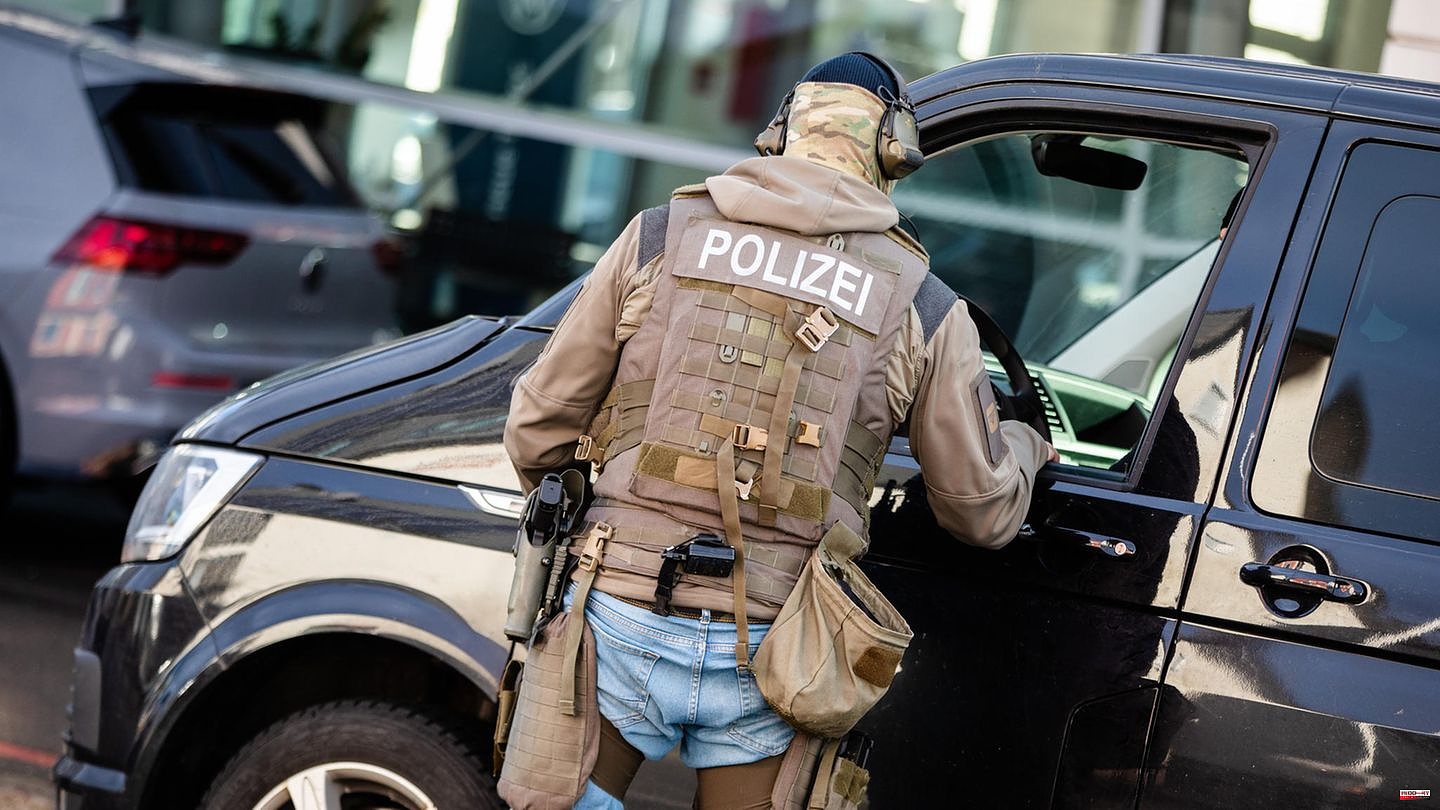 Two people died in an act of violence in Schorndorf. In the course of the investigation, the police discovered a critically injured man in Fellbach on Wednesday. Both cities are east of the state capital Stuttgart. Officials said there was no evidence of a fugitive. The background to the fact was initially unclear.

According to initial information from security circles, the dead are the alleged perpetrator and a woman. A police spokesman was initially unable to say what relationship the two had to each other or to the injured person from Fellbach. The identity of the three is still part of the investigation.

According to the police, a seriously injured woman in an apartment building in Schorndorf was reported to the rescue control center at 11:34 a.m. on Wednesday. The forces moved out with a large contingent. 28 patrol crews and a helicopter were deployed. Special forces forces searched the house.

Officials discovered the two bodies in one of the apartments in the building, the spokesman said. The woman may have been injured by a firearm, officials said.

Police denied rumors of an exchange of fire. That would mean people shooting at each other, the spokesman said.

However, he did not provide any information about the specific circumstances of his death. The nature of the injuries to the man from Fellbach is still part of the investigation, it said in a statement. It was initially not foreseeable when further information could be expected.

The forensic experts are now at work in the affected apartment, the spokesman said in the afternoon. For example, you would have to secure tracks. The experts were in white suits. The police cordoned off the house. It is in an area that is part industrial and part residential. Among other things, officials questioned possible witnesses in a gas station opposite and at a car dealership.

Fit in step: why love balls help against pelvic floor weakness: tips for use

Brussels: Investigations after knife attack in the EU district 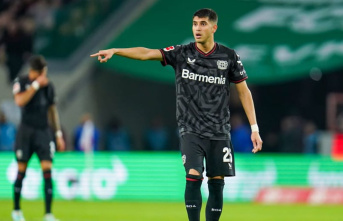 So plant Leverkusen with Palacios