Hundreds of people in Ilsfeld-Auenstein (Heilbronn district) are said to have paid up to 170 euros - admission for a concert that did not exist and that apparently never should have taken place. 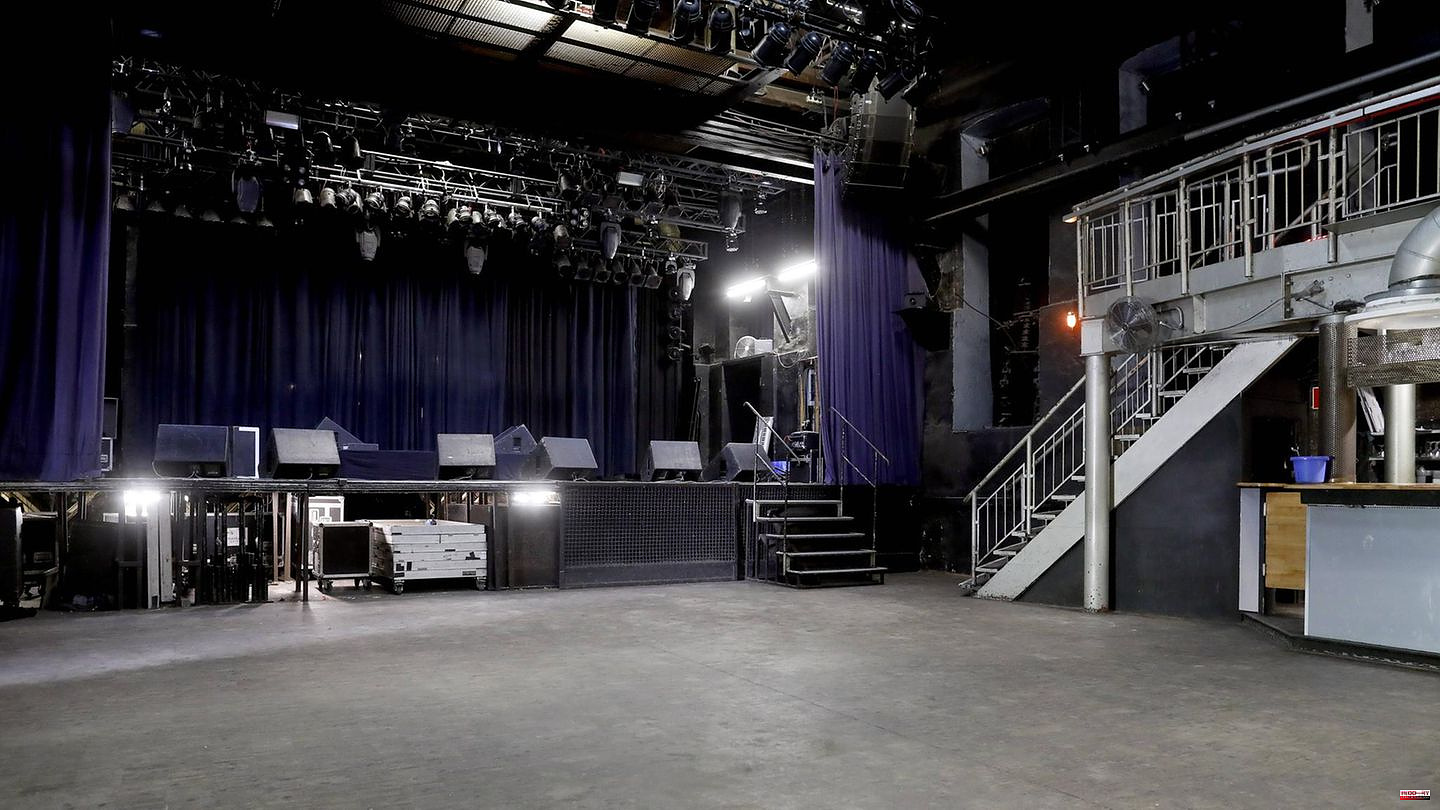 Hundreds of people in Ilsfeld-Auenstein (Heilbronn district) are said to have paid up to 170 euros - admission for a concert that did not exist and that apparently never should have taken place. The police are now investigating the alleged concert promoter.

The scam of the suspected 25-year-old and possible accomplices seems sophisticated and bold. According to the investigation, the man had advertised the appearance of the Arab musician Wadih E. in an event hall in the community south-east of Heilbronn on the Internet, including on Facebook and Instagram. He also sold the supposed tickets for the concert online to music fans from all over Germany.

And they came to Baden-Württemberg: around 300 concert-goers turned up at the location on Christmas Day; the alleged concert organizer is said to have even sold tickets at the box office.

When the performance was supposed to begin in the evening, nothing happened on stage. And it dawned on the first that they had obviously been taken in by a scammer. But: "When the music fans realized that there would be no concert that evening, the 25-year-old was no longer there," said the police.

Bad luck for the visitors, even worse for the landlord of the event hall. He told Südwestrundfunk (SWR) anonymously that the concert had been registered as a wedding. Such celebrations take place more frequently in the location.

On the day of the event, the 25-year-old even covered the hall like it was for a wedding. "The hall operator was taken aback when the alleged wedding guests showed their cell phones at the entrance on December 25. In addition, professional security was on site," says the SWR report. "When the hall operator asked the organizer to pay the hall rent, he disappeared and never showed up again." The security service also fled. The angry guests are said to have subsequently stolen microphones and decorations in their anger. The damage to the hall operator should total 3,000 to 5,000 euros plus loss of earnings. How much the fraudster collected from his victims in total has not yet been finally determined.

The police are now checking whether the fake concert in Ilsfeld-Auenstein is part of a series of similar crimes in Germany, a spokesman said on Wednesday when asked by stern. The investigation is ongoing, among other things, because of the suspicion of fraud. It seems questionable whether the bold scam will ultimately work for the perpetrator or perpetrators: "We know who we have to look for," said the official.

Not all victims are known to the police. Anyone who has also been taken in by the scammer is asked to report to the investigators online or to the Ilsfeld police by telephone on (07062) 915550. 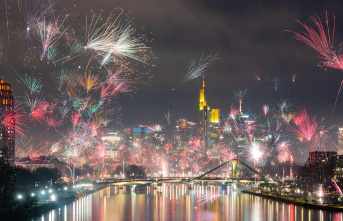