The gray cloud cover is heavy over the small town of Illerkirchberg. 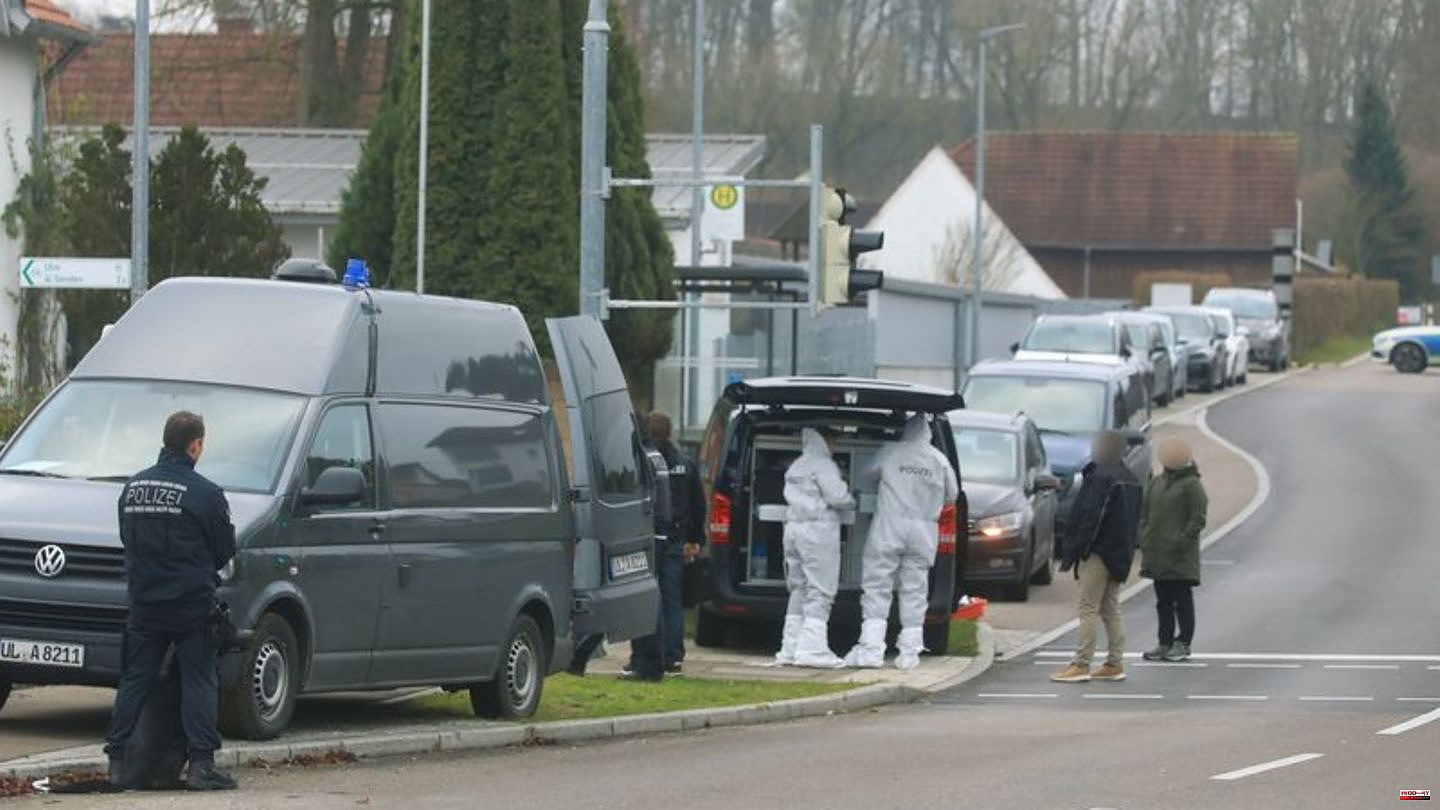 The gray cloud cover is heavy over the small town of Illerkirchberg. It's cold and dreary on this Monday afternoon. The residents scurry past and wave away. Most of them don't want to talk about what happened that morning - and which shakes the community to the core.

Illerkirchberg is a tranquil place south of Ulm, almost 5000 inhabitants, kindergartens, elementary schools, a Fugger castle. Detached houses line the main street, swings and playground equipment are in the front yards. There's a notice at the bus stop saying they're looking for Sammy the cat.

Bucher Strasse branches off just a few meters further. Pink spray paint testifies to the horrific crime that happened here just hours earlier. The police forensics team sprayed the paint over a large area on the street and a wall and numbered various areas. The asphalt is still wet - where the emergency services washed the blood from the road. Local residents have placed a small bouquet and candles that flicker along the wall as it gets dark.

On the way to school

Monday morning at 7:30 am, two girls are walking this way, they are on their way to school. They never get there. A man attacks her with a knife - right here, on Bucher Strasse, against a low wall, he seriously injures them both. One of the victims, a 14-year-old girl, has yet to be resuscitated at the scene. It later dies in a clinic. The second girl, a year younger, is taken to a hospital. His injuries are at least not life-threatening, as the investigators announced in the evening.

In the morning, a special police task force rushes to Illerkirchberg. The men search a refugee shelter and arrest three men there. According to the police and prosecutors, all three are asylum seekers from Eritrea. One of the three is 27 years old, and the officers found a knife on him - possibly the murder weapon. He is considered the main suspect and is taken to a hospital where he is under police guard. When the officers found him in the accommodation, he was injured - the background to this was initially unclear.

Before the investigators announce the details of the attacker many hours after the crime, they keep a low profile until the evening and respond to inquiries dismissively. In the afternoon there is only one patrol car at the crime scene. Directly opposite, the officers sealed the front door of the accommodation, where the perpetrator is said to have fled after the attack. Locals hear that there have often been problems with the residents of this house. The building is run down, windows are smashed, the plaster is crumbling. A couple of old footballs are stuck to the snow guard on the roof.

Investigators and prosecutors use their evening press release for an appeal that is rarely read. The police are aware "that events of this kind stir up fears and emotions". "She therefore asks that no general suspicion be raised against strangers, those seeking protection or asylum seekers, or that such suspicions be abetted or supported."

In the afternoon, a few meters from the scene of the crime, a woman and her little boy are waiting at the red light. The child holds a large picture in his hand, a painted dog can be seen on it. She does not want to comment on what happened, and have not yet spoken to her son about the crime. He's still in kindergarten, she says. Then the two cross the street and walk away.

"It's terrible," says a 72-year-old man walking down the street. "Awful." He lives a few meters up the mountain, and the blue lights of the police car shine through his window in the morning. "I didn't think anything of it at first," he says. The man thought it was an accident. He has lived in the community almost all his life. He has never experienced anything like that.

"We hope this is an isolated case," says a woman in a bright winter jacket at the bus stop. The 37-year-old moved to Illerkirchberg with her family a year and a half ago. She's waiting for her daughter, who's supposed to be here straight from school. Is she afraid for her children? "When you have children, you are always afraid."

1 Illerkirchberg near Ulm: fatal attack on girls: 27-year-old... 2 This is how Schalke plans in the winter transfer window... 3 These defense candidates are under discussion at Mainz 4 Concern for singer Steven Tyler: Aerosmith cancels... 5 Rihanna and more: The musical comebacks of 2022 6 Specialists: Vocational training should become more... 7 Traffic: From Frankfurt to Cologne: ICE 3 Neo started 8 Care for the elderly: "At some point it was clear:... 9 Health: "Cracked" and "wrong posture":... 10 Ex-US President: Trump's ambivalent relationship... 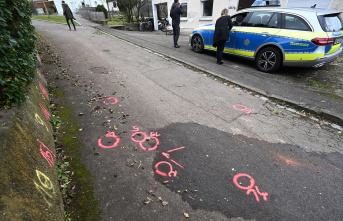