She had obviously misjudged the height of the bus. 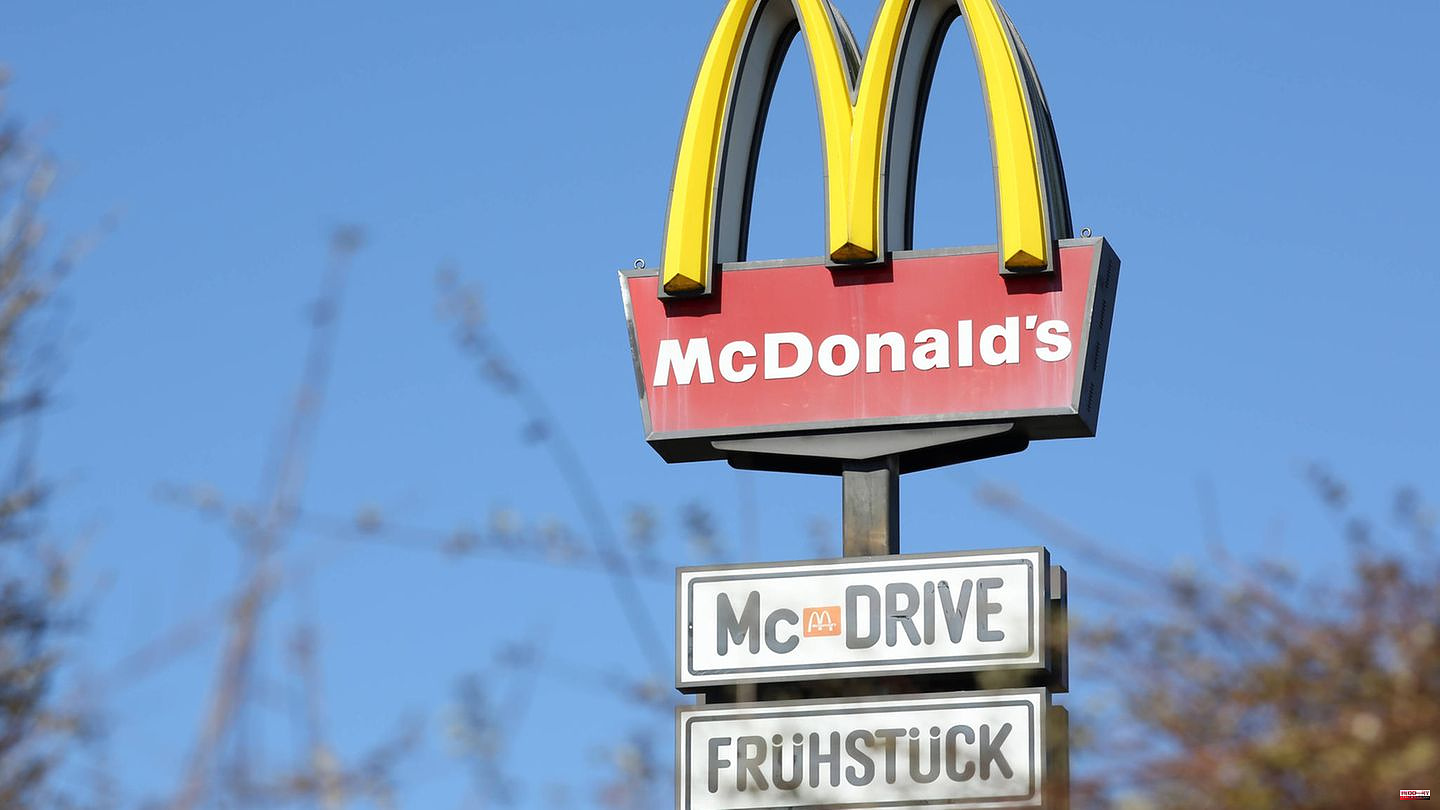 She had obviously misjudged the height of the bus. On Thursday afternoon, a bus driver drove her vehicle into the parking lot of a McDonald's in Heidenheim, Baden-Württemberg. As the "Südwest Presse" reports, the woman wanted to turn the bus around in the parking lot, for which she wanted to use the lane of the drive-in counter. Not a good idea, as it turned out a little later.

The archway of the car counter is not designed for such high vehicles. According to the Ulm police, the bus got stuck in the "sign bridge" of the restaurant around 3.40 p.m. Even in reverse gear, the driver would not have been able to maneuver out of the drive-in. A video on Instagram shows the complicated fire brigade operation.

In order to free the bus, the fire brigade had to come up with three vehicles. The rescue operation took a little longer. According to the "Heidenheimer Zeitung", lowering the bus would not have been enough to free the trapped vehicle.

Eyewitnesses reported that the archway's steel beams tore down the air conditioning system on the roof. According to the "Heidenheimer Zeitung", the steel girder was also damaged, which could endanger the safety of customers. Therefore, the car counter should remain closed until further notice. Orders are currently only possible in the restaurant. According to the police, the property damage of the accident is around 14,000 euros. 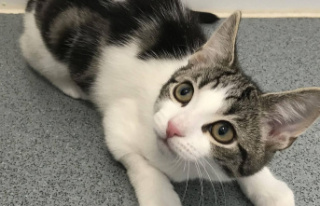 UK: Cat is born without genitals