The incident happened after a Backstreet Boys concert in Tacoma, Washington, in 2001, the woman's attorney said. 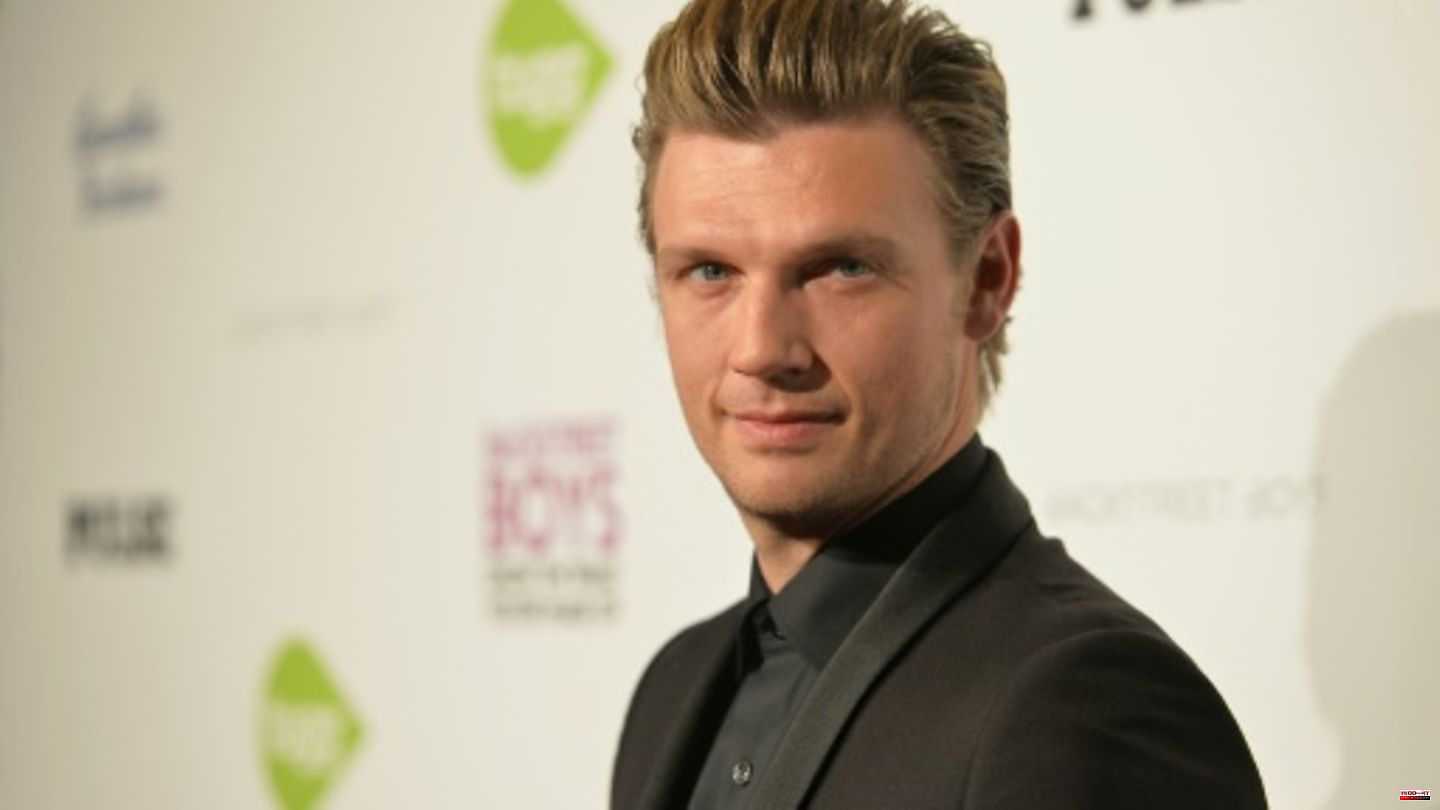 The incident happened after a Backstreet Boys concert in Tacoma, Washington, in 2001, the woman's attorney said. She queued for an autograph when Carter invited her onto the tour bus. The singer gave Ruth a "funny tasting drink".

After that, Carter forced the then 17-year-old to perform oral sex on him, the lawyer said. "Then he pushed her onto a bed and raped her." The singer also didn't let the fact that Ruth "cryed and begged" stop him.

The Backstreet Boys and with them Carter had their greatest successes at the end of the 90s, when they were considered the most popular boy band in the world. Carter's younger brother Aaron died in early November at the age of 34. According to media reports, he was found dead in the bathtub of his home in California. 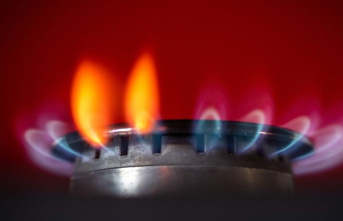