Ayuso, on menstrual loss: «The only rule that matters to me is the three, which is the one they want to remove»

«To me the only rule that matters is the rule of three, which is the one they want to remove from mathematics with a gender perspective«. 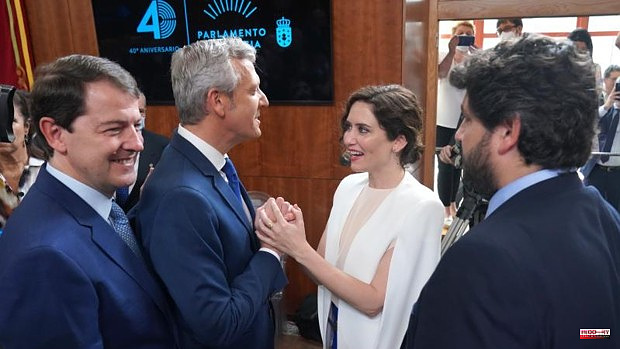 «To me the only rule that matters is the rule of three, which is the one they want to remove from mathematics with a gender perspective«. This is how the president of the Community of Madrid, Isabel Díaz Ayuso, responded when this Saturday the press asked her opinion on the possibility that the Government approve a three-day sick leave due to painful menstruation.

In an attention to the media after attending the Galician Parliament, in Santiago, at the inauguration of Alfonso Rueda as president of the Xunta, Ayuso has affirmed that it is due "to the real problems and not to these issues, which They don't solve anything."

The second vice president of the Government, Yolanda Díaz, who, before the same microphone as Ayuso, has also been asked by the press about the aforementioned menstrual losses.

Díaz has considered that "this controversy should never have occurred."

"We are facing a pathology that a percentage of women suffer and there is no room for setbacks in women's rights", the Vice President of the Government has assessed. »This controversy should never have come or existed«, Díaz insisted before the press.

1 Imprisoned for alleged homophobic assault on two men... 2 More than a thousand people gather at the Barcelona... 3 Ancelotti: "Hazard stays to show his quality... 4 Relatives of Azovstal fighters appeal to Chinese president... 5 Blow to the traffic of anabolics and steroids undercover... 6 Open fire ban still in effect 7 Kiss us to the Virgen de los Desamparados in Valencia:... 8 The Valencia Metro, free on Sunday, May 15 9 New Line 10 of the Valencia Metro: this is the track... 10 At Eurovision, Ukraine hopes for victory... by singing 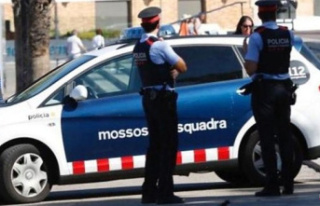