Only 48 hours after their quarter-finals in the German Volleyball Cup at the Grizzlys Giesen (1: 3), the Netzhoppers KW-Bestensee experienced the next disappointment. 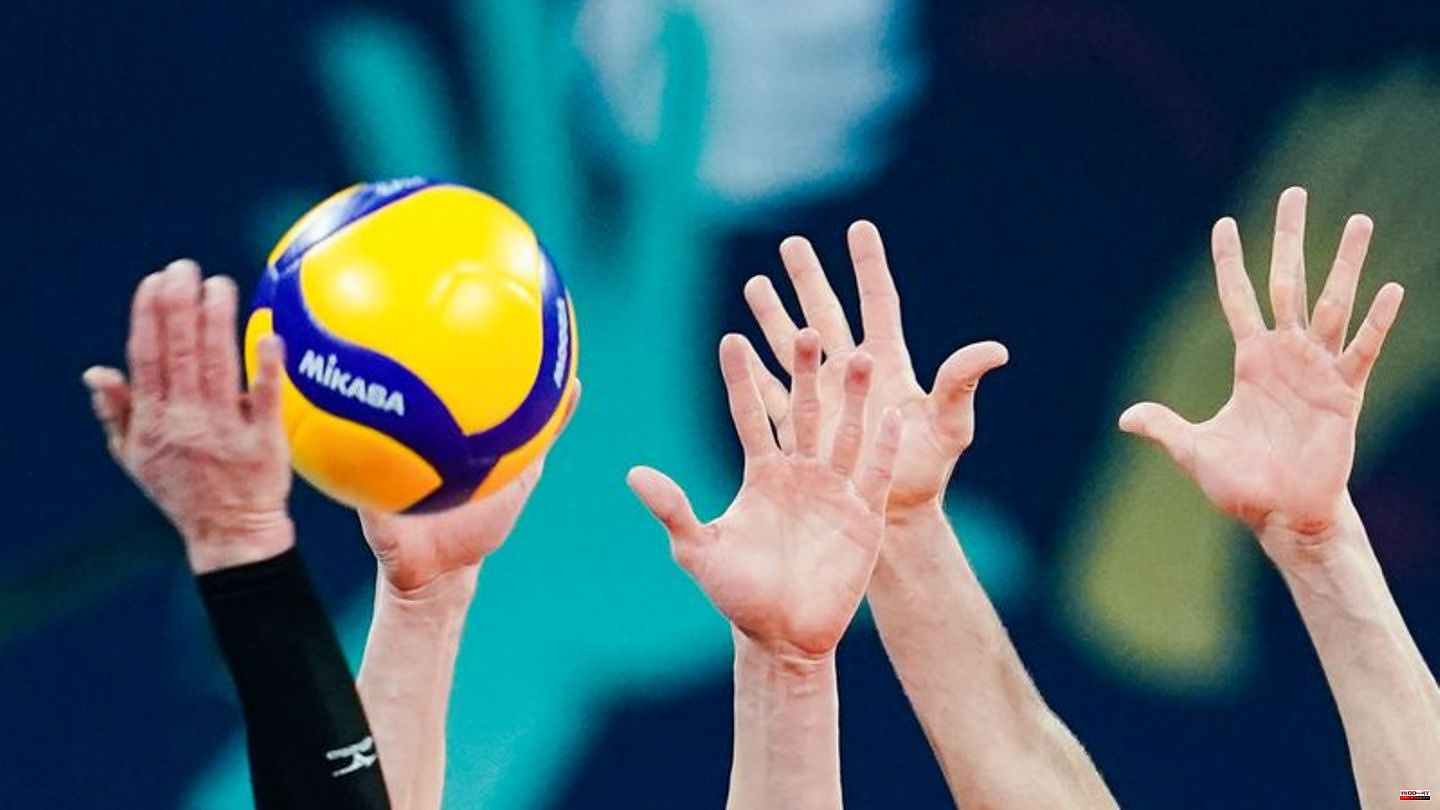 Only 48 hours after their quarter-finals in the German Volleyball Cup at the Grizzlys Giesen (1: 3), the Netzhoppers KW-Bestensee experienced the next disappointment. On the seventh day of the Bundesliga match, the Brandenburgers conceded their sixth defeat at Volleys Herrsching on Friday evening with 1:3 (22:25, 27:29, 25:22, 21:25). A ball out from Netzhoppers attacker Theo Timmermann ended the game.

The game in Munich's Audi Dome was at a moderate level. Both teams often benefited from mistakes on the other side when they won points. The Netzhoppers quickly fell 1:6 behind in the first set, but gradually worked their way up to a point despite a weak serve. At 22:23 they had nothing more to add.

The guests then set out to turn things around. At the end of the second round, however, they missed two set points after a 26:25 lead. After an attacking mistake by American Raymond Barsemian, Herrsching regained the advantage and used the fourth set point.

Unimpressed, the Netzhoppers fought back. A two-man block by Byron Keturakis and Yannick Goralik under the fourth round put the final point to 25:22 for the guests. In the fourth set, coach Tomasz Wasilkowski's team fought doggedly to reach the tie-break. But in the final phase, Herrsching proved to be more consistent in taking advantage of the opportunities that arose.

Injured in comeback: Schäfer is out again
BREAKING NEWS 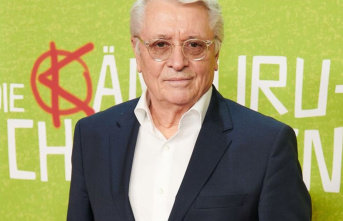