Award: Lückenkemper, Geschke, Union and Fischer athletes of the year 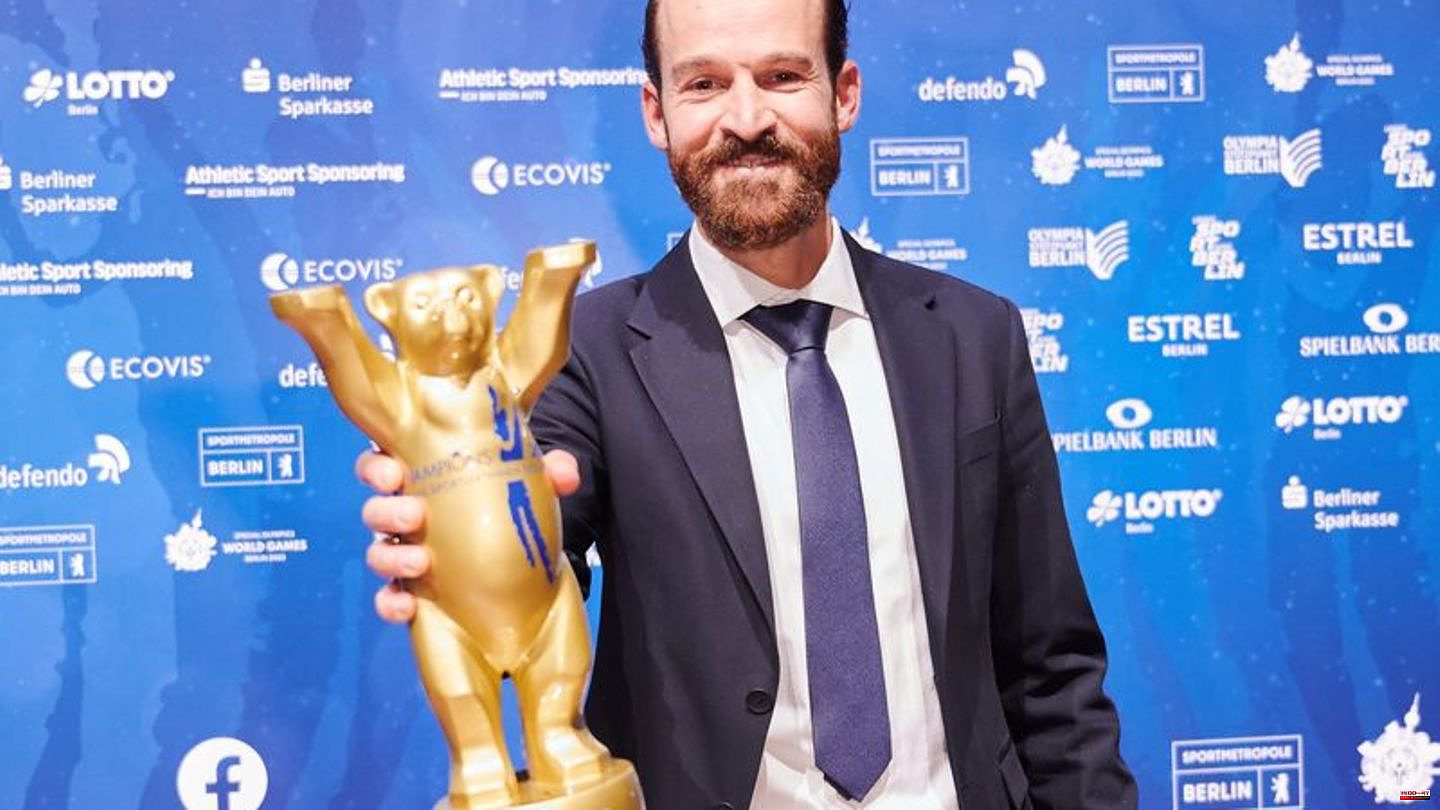 Sprint European champion Gina Lückenkemper and professional cyclist Simon Geschke as well as Bundesliga soccer team 1. FC Union Berlin and its coach Urs Fischer have been voted Berlin's athletes of the year 2022. In front of more than 1400 guests in the Estrel Convention Hall, the winners were awarded the Golden Champions Bear. Berliners and a jury of experts were able to choose between the athletes.

"This award is a great honor in an incredibly intense year," said the 26-year-old, who was connected via video from Florida, where Lückenkemper is preparing for the new season. Para-swimmer Elena Semechin took second place, third place was water jumper Lena Hentschel.

Nine days in the Tour de France mountain jersey also earned Geschke the Berlin Champions title, even though the 36-year-old narrowly missed out on overall victory in the mountains classification. "This champion's title is the crowning glory of a really special sporting year," said Geschke, who now lives in Freiburg and came to Berlin with his wife for the gala. Behind Geschke came canoe world champion Tim Hecker and Berlin-based European javelin champion Julian Weber.

1. FC Union and coach Urs Fischer secured the title for the third time in a row. The soccer players came in ahead of basketball champion Alba and ice hockey champion Eisbären. The coach from Switzerland won in front of the master coaches Serge Aubin from the polar bears and Alba coach Israel González. 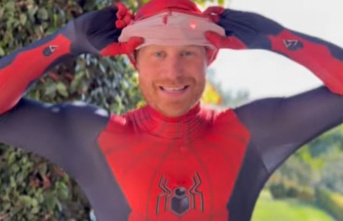