Award: Little Accentor is the "Flower of the Year 2023" 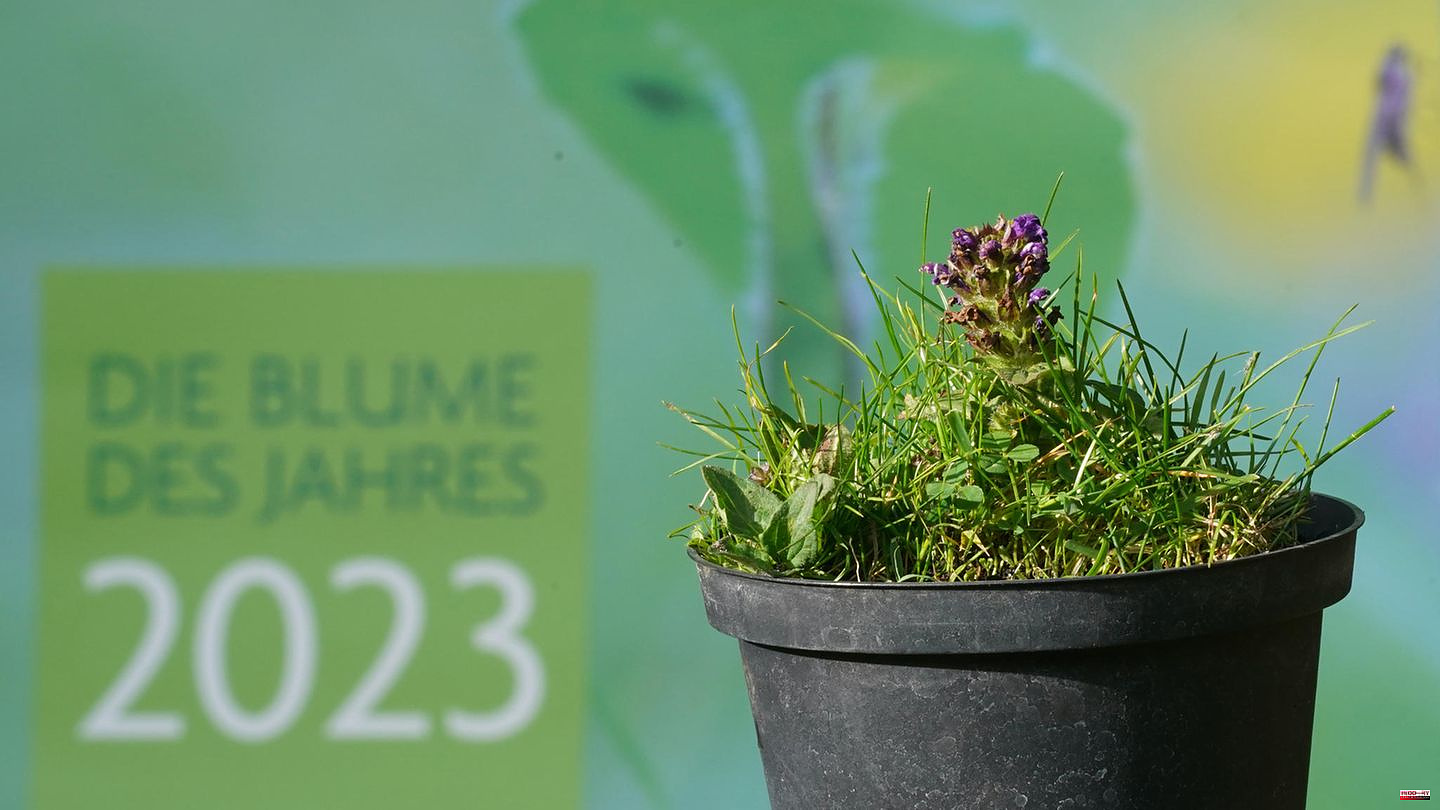 The Lesser Accentor is the "Flower of the Year 2023". With the election, the Loki Schmidt Foundation wants to draw attention to the gradual loss of native wild plants and call for the preservation of species-rich pastures, meadows, lawns and roadsides. "In the garden, on streets, between blocks of flats, in agriculture: Let's allow more nature back in!" demanded Managing Director Axel Jahn on Thursday in Hamburg.

The small prunella (Prunella vulgaris) belongs to the plant family of the mint plants (Lamiaceae). It spreads into its immediate surroundings with creeping shoots and remains a rather small plant with a size of 5 to 25 centimetres. The many small, blue-violet individual flowers provide nectar and pollen from June to October. In particular, bumblebees and wild bees as well as numerous species of butterflies find food here, as the foundation further announced.

Although the Lesser Braunelle is robust, stocks have declined in several regions of Germany in recent decades. Due to too frequent mowing in agriculture, in gardens, parks and along roadsides, the common prunus has too little time to grow and form flowers and seeds. Weed control using herbicides and mechanical methods is also leading to a decline. 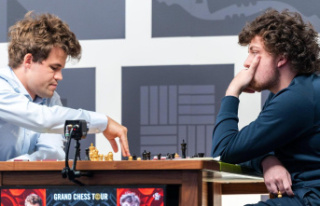