Award: Film prize of the city of Hof for director Aelrun Goette

The Berlin director Aelrun Goette has been awarded the Film Prize of the City of Hof. 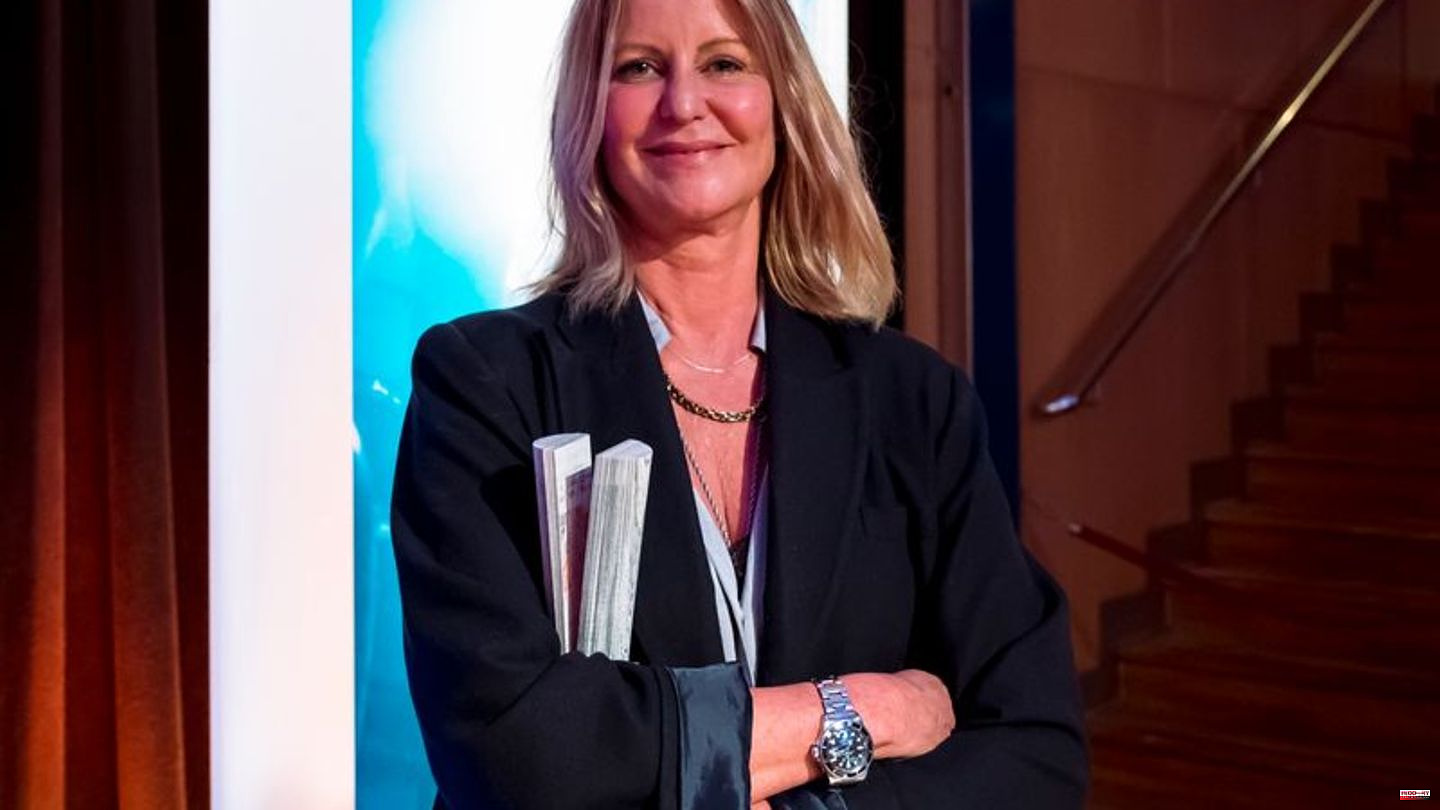 The Berlin director Aelrun Goette has been awarded the Film Prize of the City of Hof. The award was presented on Thursday evening as part of the Hofer Filmtage, as a spokeswoman for the city announced.

Goette's film "In a Land That No Longer Exists" has been in cinemas since the beginning of October. In it, she takes a look at the fashion world of the GDR with its dazzling figures. Aelrun Goette also tells her own story: Born in East Berlin in 1966, she left school herself without a high school diploma and became a nurse. And she was also discovered as a mannequin on the streets of East Berlin in the 1980s and was on the cover of the GDR fashion magazine "Sibylle".

"I wanted to tell something about the glamorous world of fashion in GDR times, which was almost unknown in the West," the director recently said about the film. "I felt that the topic offered a wonderful opportunity to broaden the view of the East."

More information about the price 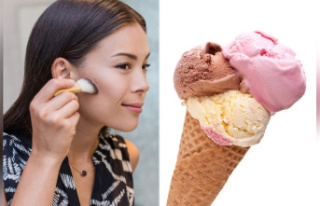 Beauty trend Ice Cream Contouring: This is how the...