Award: Ehrlich Prize for research on the immune system 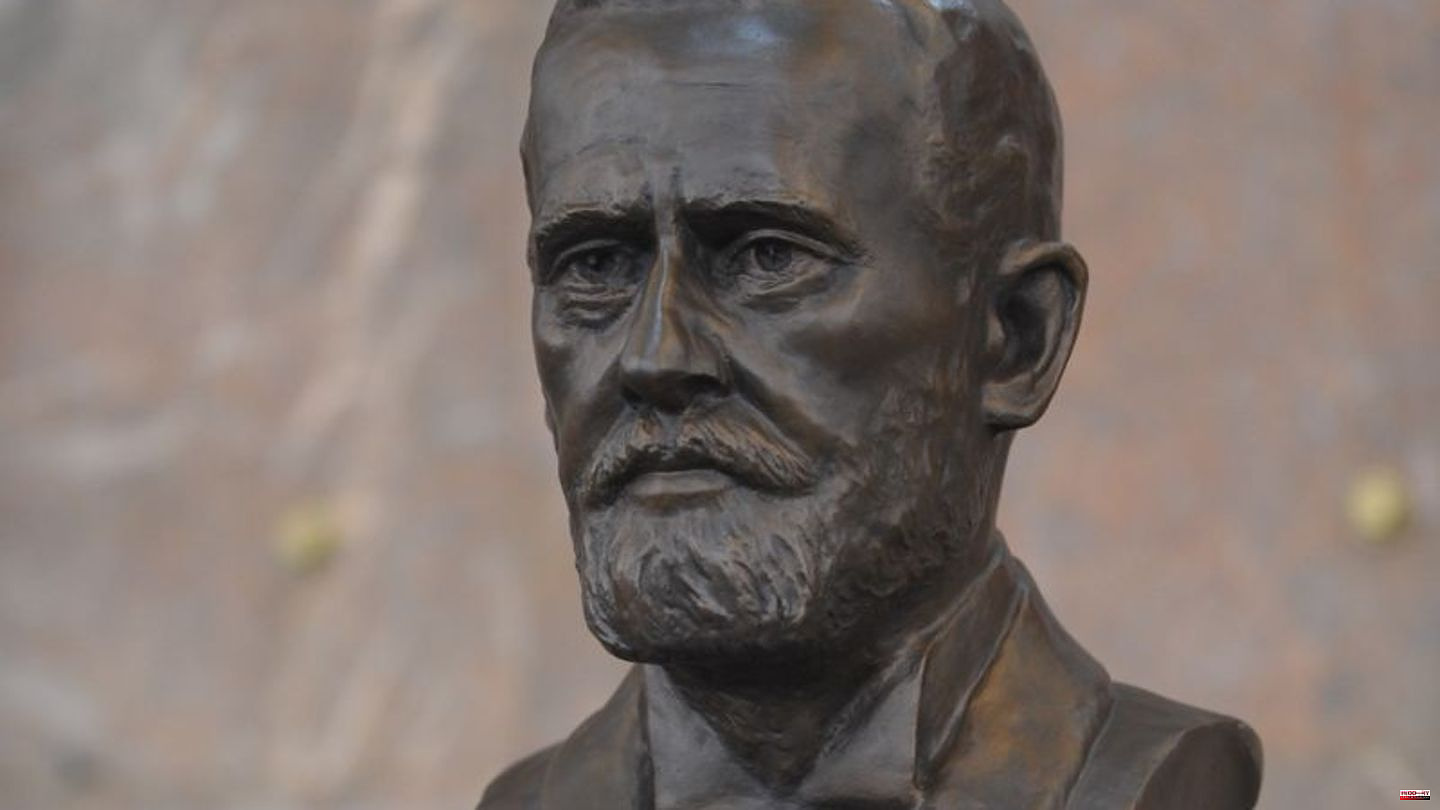 The two US researchers are being honored for discovering molecules and mechanisms that enable our immune system to recognize billions of different antigens at first contact, as the Board of Trustees of the Paul Ehrlich Foundation announced on Tuesday in Frankfurt.

Jury: knowledge about the immune system raised to a new level

The award winners showed in detail how our immune system can produce many billions of different antibodies and T-cell receptors, the jury praised their achievement. "The picture that we have today of the diversification of antigen receptors in the immune system of vertebrates is mainly thanks to the two award winners," explained the Chairman of the Foundation Board, Prof. Thomas Boehm. "They have taken our knowledge of how the immune system develops to a new level."

David Schatz discovered the Rag-1/Rag-2 enzyme system, which is crucial for the generation of central components of the immune system. The enormous variety of antibodies goes back to Rag-1/Rag-2. Together with colleagues, Schatz showed that the underlying segment of the genome (RAG-1/RAG-2) could be based on so-called parasitic DNA - mobile elements that can integrate into foreign genomes and also leave them again.

Frederick Alt clarified how the recombination initiated by Rag-1/Rag-2 is completed by repairing cut pieces of the genetic information DNA. He showed exactly how the Rag-1/Rag-2 enzyme system works in the cell nucleus.

According to the Board of Trustees, the research of the two award winners sheds light both on the past and the future: the researchers have contributed to understanding how vertebrate animals were able to develop their adaptive immune system in addition to the already existing innate immunity. Her work can also help to open up new therapeutic perspectives for diseases.

In 2022, Ugur Sahin, Özlem Türeci and Katalin Karikó from the Mainz-based company Biontech received the prize. The renowned award for basic medical research has been awarded since 1952. It is endowed with 120,000 euros. The award is traditionally presented on the birthday of the eponymous Nobel Prize winner Paul Ehrlich (1854-1915), March 14, in the Paulskirche in Frankfurt. 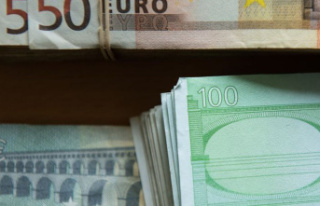