Award: Bobsleigh Coach and Gymnastics Coach Coach of the Year

National bobsleigh coach René Spies and gymnastics trainer Julia Raskina have been honored for their successful work this year. 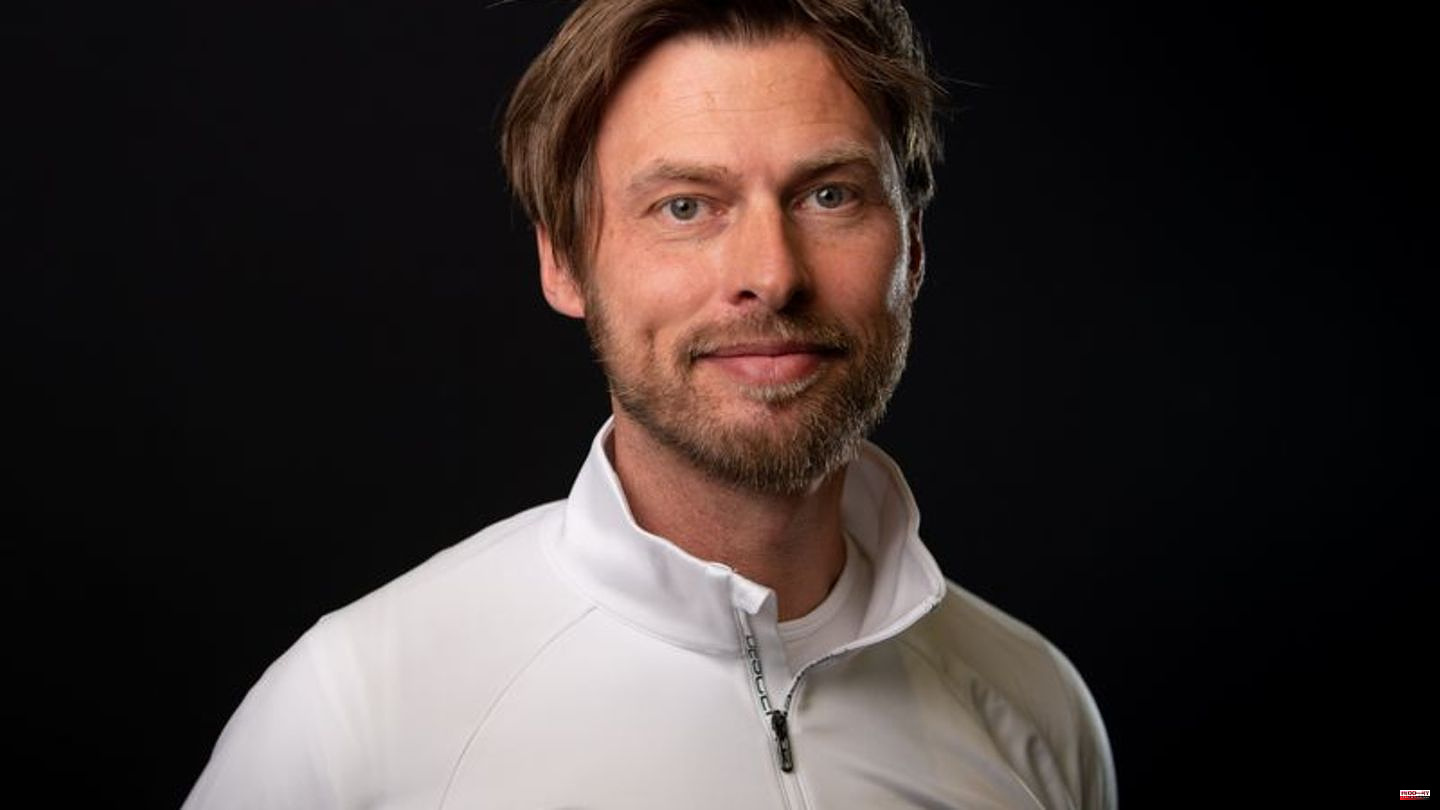 National bobsleigh coach René Spies and gymnastics trainer Julia Raskina have been honored for their successful work this year. The 49-year-old Spies and the 40-year-old Belarusian Raskina were voted coach of the year by a jury of the German Olympic Sports Confederation, as did the umbrella organization at the “Sportsman of the Year” gala in Baden-Baden. While Raskina received the award on Sunday evening, Spies looked after his pilots at the World Cup in Lake Placid at the same time.

Spies had led his teams to seven medals at the Beijing Winter Olympics. Among them were three out of four possible gold medals. Raskina brought the rhythmic sports gymnasts from Germany to the top of the world. At the World Championships last September in Sofia, the team won a total of five medals, one even in gold. It was the biggest German success for more than 30 years. 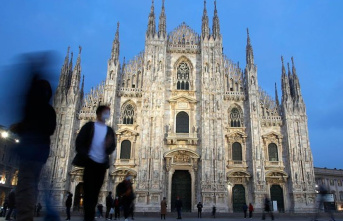