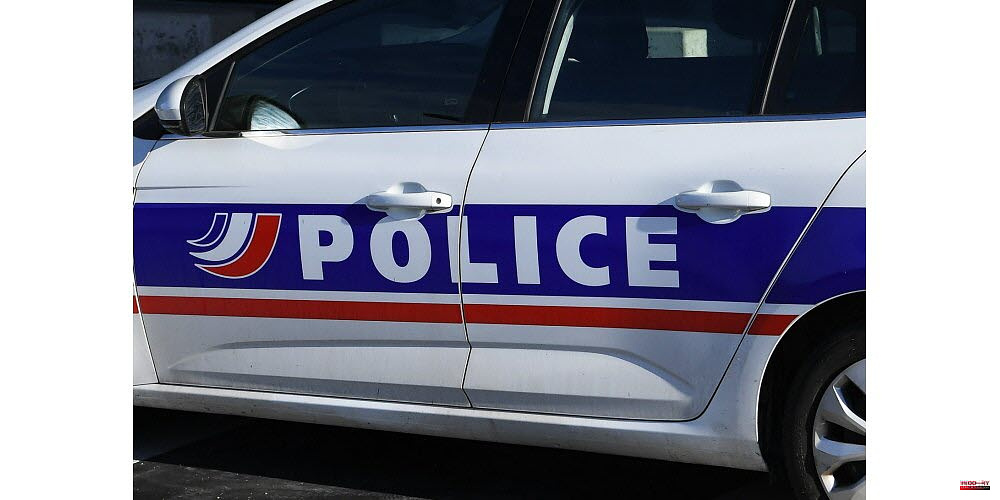 Police in Avignon arrested two young girls, aged 15 and 16, at Porte Saint-Lazare on May 26th, around 5:45 p.m. The occupant of the dwelling called 17 to alert them and reported the intrusion. Two teenagers tried to escape but were captured. The two teenagers admitted to the truth and were taken into a home for minors in isolation until they appeared before the juvenile justice system.

1 Human rights. Uyghurs: Germany refuses support for... 2 Bordeaux: "To be a groomer it was Marmande, or... 3 Pau: An ambitious colloquium about the Occupation... 4 Central African Republic: The National Assembly votes... 5 Unusual. Icelandic horses will answer your emails... 6 He was attacked by a doctor in Marseille, and he died... 7 Uvalde Texas shooting: "You can't fault... 8 Festival in Gironde: The great return to jazz with... 9 «Lanzarote ESD» advances positively the European... 10 Videos. ABBA in holograms for those who were there... 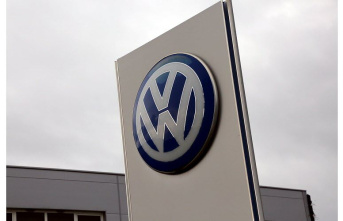