"Avatar: The Way of Water": Epic dominates the box office for three weeks

"Avatar: The Way of Water" starts the year 2023 as it ended in 2022: The sci-fi epic by director James Cameron (68) has been at the top of the cinema charts for the third week in a row. 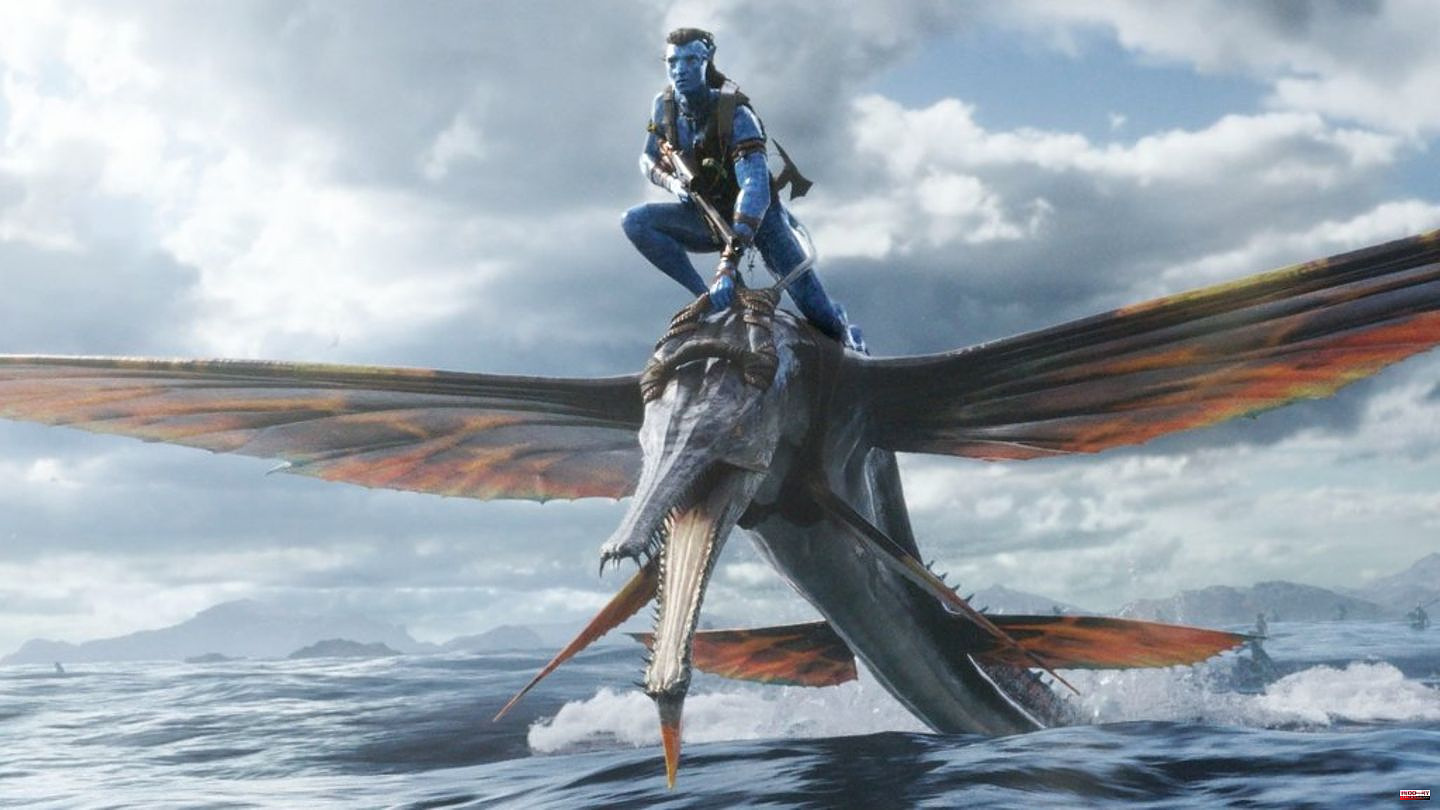 "Avatar: The Way of Water" starts the year 2023 as it ended in 2022: The sci-fi epic by director James Cameron (68) has been at the top of the cinema charts for the third week in a row. According to Box Office Mojo, the flick has grossed over $1.4 billion worldwide so far. The billion mark was already cracked after 14 days, as reported by the industry journal "The Hollywood Reporter". By December 28, more than three million cinema tickets had been sold in Germany alone.

The sequel to the highest-grossing film of all time has grossed $444.4 million in the US to date. The film also overtook the Marvel adventure "Black Panther: Wakanda Forever", which can show $ 439.6 million there after more than eight weeks. The superhero film has grossed $820 million worldwide to date.

Puss in Boots: The Last Wish has grossed $135.8 million since its December 22 release. The musical biopic, Whitney Houston: I Wanna Dance With Somebody, is $28.6 million globally over the same period. The star-studded Hollywood drama "Babylon - Rush of Ecstasy" only runs in Germany from January 19, but has so far brought in around 10.8 million US dollars in the USA. But all titles mentioned are far from the success of the new "Avatar".

According to its creator James Cameron, the epic sci-fi saga will have at least three more sequels. This plan seems much more realistic with the continued strong ticket sales. It is not known how many "Avatar: The Way of Water" cost exactly. In an interview with "GQ" Cameron only said that the production was "really bloody expensive".

Cameron reportedly told Disney and 20th Century Studios executives that his budget for the sequel was so high that it represented the "worst business case in movie history," according to Variety. According to the director's estimates, it must be "the third or fourth highest-grossing film in history."

If you follow this assessment, "Avatar: The Way of Water" should bring in more than two billion dollars. "Star Wars: Episode VII - The Force Awakens" finally generated that much worldwide, ranking fourth among the most successful films of all time. Another Cameron film, Titanic, took third place, grossing $2.2 billion. With 1.4 billion, the new "Avatar" currently occupies 14th place, but is only in its third week in cinemas. 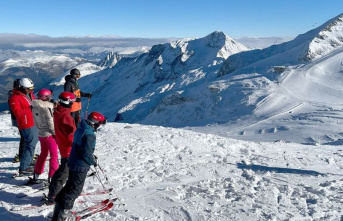