After last year's flood disaster, the automotive supplier ZF will relocate its production facility within the Ahrweiler district in the north of Rhineland-Palatinate. 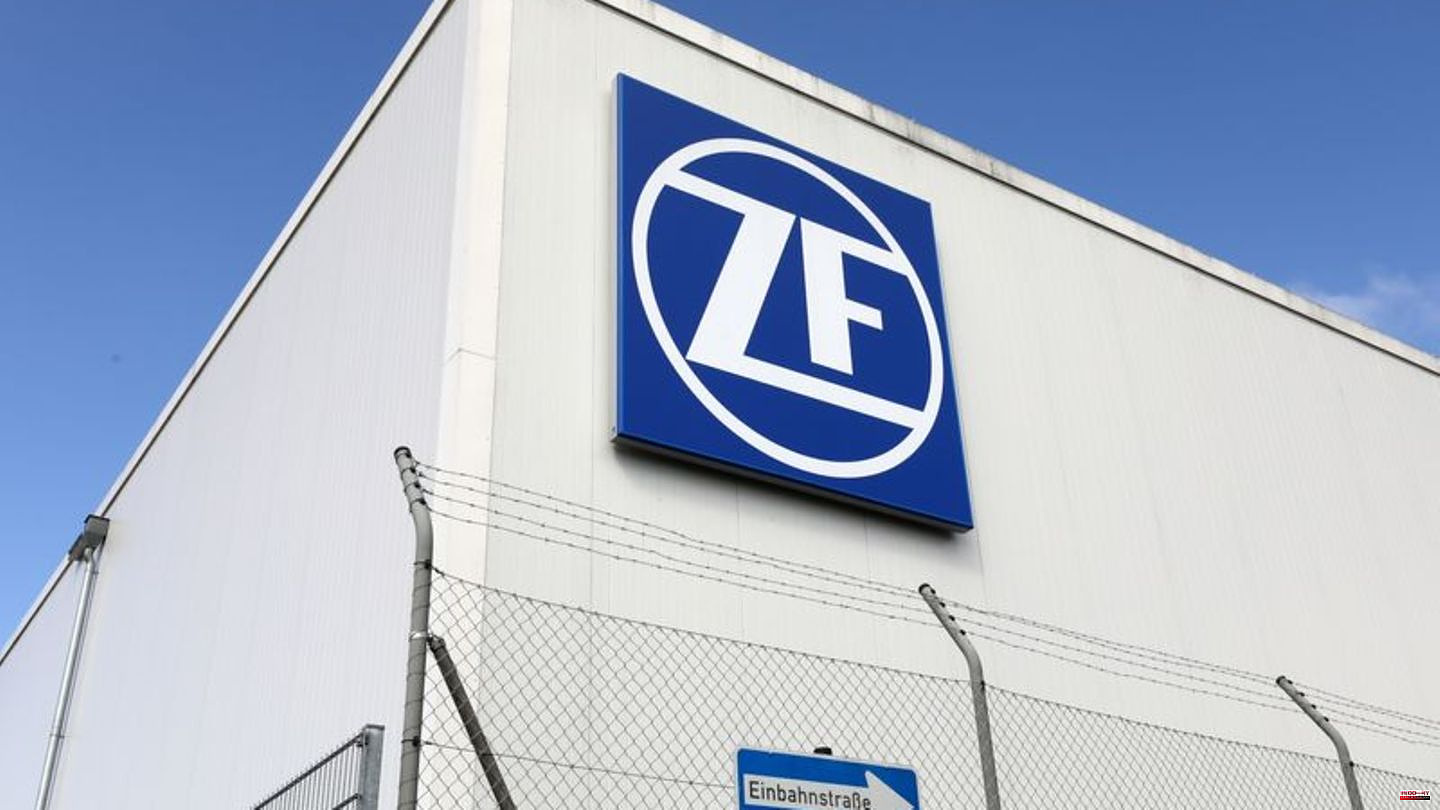 After last year's flood disaster, the automotive supplier ZF will relocate its production facility within the Ahrweiler district in the north of Rhineland-Palatinate. The move from the heavily damaged plant in Bad Neuenahr-Ahrweiler to a new building in the Brohltal industrial area near Niederzissen will take place in 2024, the company announced on Tuesday. Around 280 employees are affected.

According to earlier information from the company, the water in the plant close to the Ahr was two to three meters high during the flood. The flood line of a new risk map of the state of Rhineland-Palatinate runs right through the old plant. ZF is one of the largest automotive suppliers in Germany.

The mayor of Bad Neuenahr-Ahrweiler, Guido Orthen (CDU), called the move "a bad signal for the entire Ahr Valley". For the employees, he is nevertheless happy "that a relatively close location was found in Niederzissen and a location in the Ahrweiler district at that".

The Rhineland-Palatinate Minister of Labor Alexander Schweitzer said: "With today's decision and the planned construction of a state-of-the-art plant, the company is reaffirming its trust in the location and securing the future of highly qualified jobs in the Ahrweiler region." The works council, the IG Metall trade union and the ZF management had "made a decision for a future location in constructive discussions, which at the same time reflects the interests of the employees," praised the SPD politician.

1 Since the emergency call on Saturday: the weather... 2 Monarchy: rule of the old men? Charles has a heavy... 3 de Ligt: Change from Juventus to FC Bayern as a "step... 4 Another scandal: The chess world is puzzled: what... 5 Premiere as a talk show host: Alexa Maria Surholt... 6 Ekaterina Leonova: weak knees before her acting debut 7 Fighting obesity: Doctors call for ban on junk food... 8 Edward, 2nd Duke of Kent: First King George VI, now... 9 Oktoberfest 2022: How to survive the Oktoberfest without... 10 SOS Humanity: Ship with almost 400 migrants is allowed... 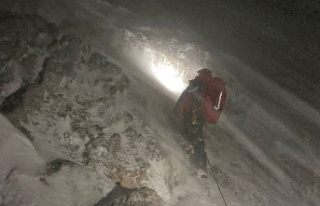 Since the emergency call on Saturday: the weather...