Auto. 9th podium for Jules Gounon during the 24 Hours of the Nurburgring

Jules Gounon doesn't seem to want it to end. 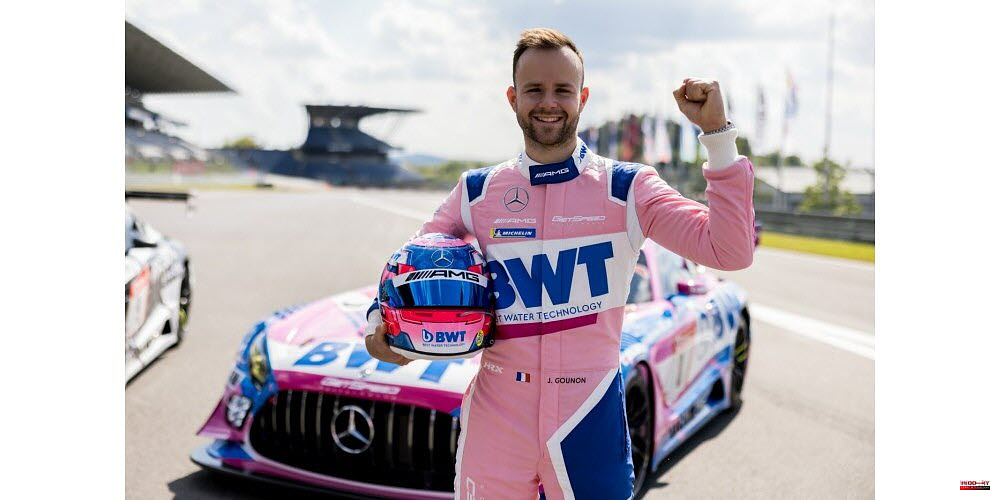 Jules Gounon doesn't seem to want it to end.

On the Nurburgring's 25-kilometre route, the Ardechois took his ninth podium. The German circuit, also known as "the green hell", is one of the most challenging of the season. Winning it is equally difficult. Jules Gounon managed to use his advantage in a fast-paced race marred by many accidents and the appearance of rain at 3 a.m. The Ardechois, along with Maro Engel, Daniel Jucandella, finished third in the standings behind an Audi, Dries Vanthoor and Robin Frijns and another Mercedes (Adan Christodoulou and Maximimilian Goetz),

Jules Gounon continues his insane year 2022 with a new line on his CV. Next meeting at Le Castellet, June 4. 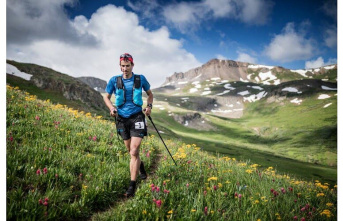 Trail. Kilian Jornet presents himself as a Zegama-Aizkorri...