Rockville, Utah residents are being advised to stay put as authorities deal with an "active shooter" situation. Just outside Zion National Park is the Town of Rockville.

According to the Springdale Police Department the suspect is dangerous and armed.

Witnesses reported to the St. George News, that the suspect shot at several vehicles while he was being followed by officers on the road leading to Zion National Park.

Officials believe the suspect is a white man in his 50s wearing a salt-and-pepper goatee. The suspect was last seen wearing glasses and a blue hat and gray shirt.

It is not known if anyone was hurt.

This is breaking news. Keep checking back for more updates. 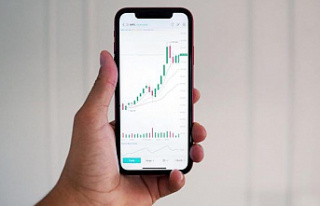 Stellar price analysis: XLM is up 6 percent to surpass...