On Thursday, the BBK triggered a previously announced nationwide alarm to test the warning systems in the event of a disaster. 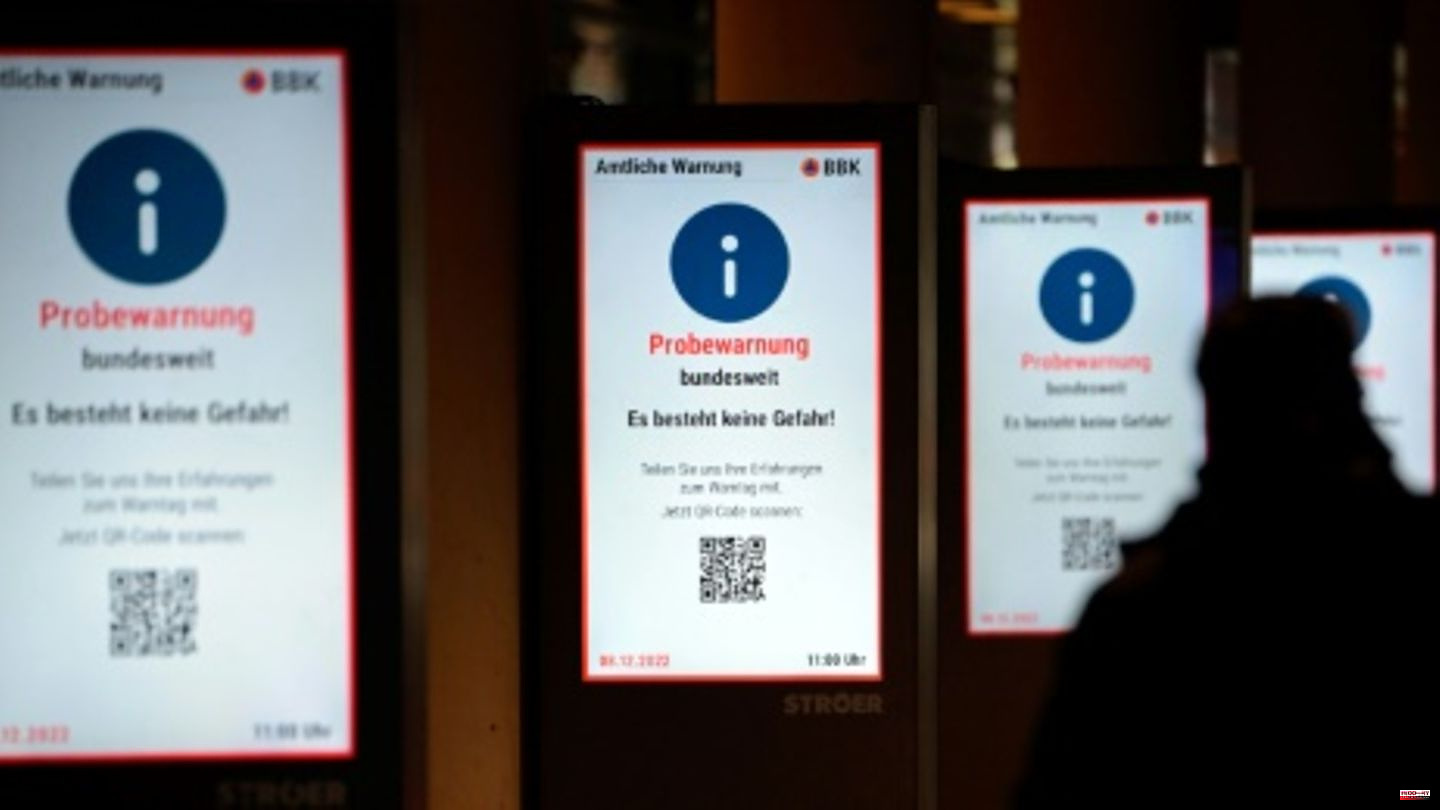 On Thursday, the BBK triggered a previously announced nationwide alarm to test the warning systems in the event of a disaster. At 11:00 a.m., a corresponding official test warning message was sent, which was then distributed via the so-called cell broadcasting system as a message for mobile phones, warning apps and the media.

In numerous cities, the test messages were also displayed on billboards in the cityscape or sirens were triggered. The warning day is intended to subject the processes of the nationwide alarm structures to a practical test and to sensitize people in Germany to the topic of civil protection.

The comprehensive test run had been eagerly awaited. The first nationwide warning day in September 2020 went wrong: The central test warning from the Federal Office for Civil Protection and Disaster Assistance was delayed by 30 minutes. The breakdown and the experiences during the devastating flood disaster in Rhineland-Palatinate and North Rhine-Westphalia in July 2021 led to organizational and technical improvements.

The cell broadcasting system that was set up after the flood of 2022 was tested for the first time on a large scale on Thursday. This eliminates the need to install special apps. Tiesler also spoke in connection with a successful course. "The intensive work to introduce the new warning channel and harden the existing infrastructure has paid off," he said.

1 Air traffic at Munich Airport temporarily affected... 2 Sirens and Cell Broadcast: The nationwide warning... 3 In order to be in top form for the second half of... 4 After early World Cup: Spanish association separates... 5 "She Said": Weinstein victims get a voice 6 Oliver Welke and Co.: The annual review of the "heute"... 7 Cars: Volkswagen: Used car prices could fall 8 Mourning in 2022: These deaths shook the world 9 Actress: Charlize Theron: daughters don't know... 10 stern Editor-in-Chief: How we sleep better - and a... 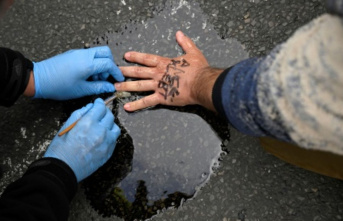