Australia: Sydney has a problem with cunning cockatoos: people and birds fight over garbage cans

Garbage cans have become a point of contention between cockatoos and local residents in Australia. 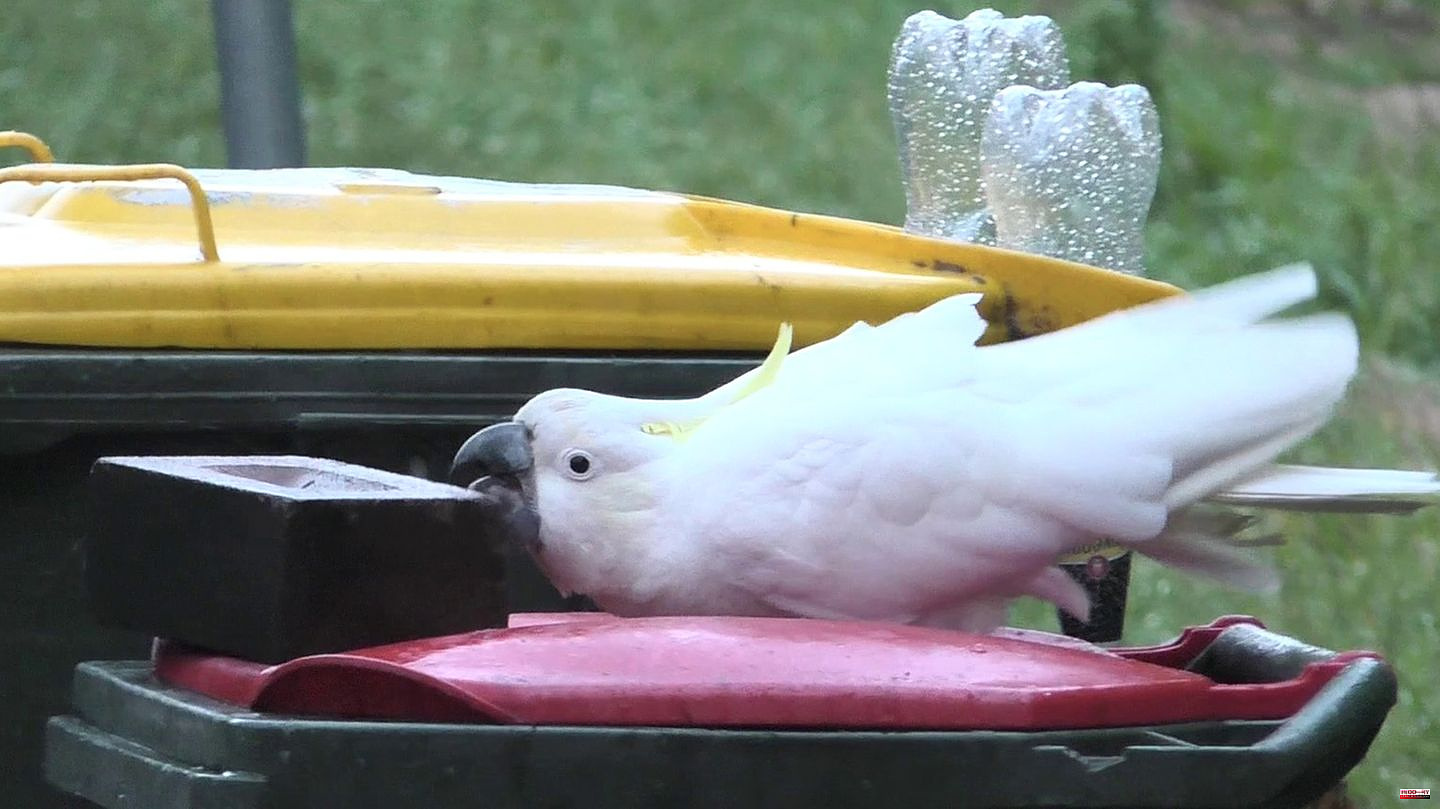 Garbage cans have become a point of contention between cockatoos and local residents in Australia. The sulphur-crested cockatoos in Sydney have developed a sophisticated technique to open the lids of plastic garbage cans with their beak and feet, as a research team led by Barbara Klump from the Max Planck Institute for Animal Behavior in Konstanz reports in the journal "Current Biology". Because they distribute rubbish in the residential areas while rummaging through the bins, the residents try to keep the birds away with ever new tricks.

"Once a cockatoo opens a garbage can, other cockatoos will come and try to get something tasty to eat," explains Klump. "They like bread very much." It is not known which resourceful bird first came up with the idea - but it is clear that the behavior quickly found imitators: According to a survey of residents in 2018, the trick was only observed in three areas. At the end of 2019, the birds were already fishing for food from garbage cans in this way in 44 areas.

However, the local residents reacted and came up with new methods to prevent the lids from being opened. In a survey, 61 percent of around 170 participants said they had resorted to more and more drastic measures over time - because the birds in turn came up with new ideas each time. Rubber dummies of snakes placed on the bins soon no longer frightened the cockatoos, and even heavy objects such as stones on the lids did not deter the birds from their goal for long.

"Stones seemed to work for a while, but the cockatoos got too smart," a local resident is quoted as saying. The birds heaved the obstacles over the edge of the lid with their heads or beaks, thus freeing themselves again.

"Not only do the cockatoos learn socially how to open garbage cans, the local residents also learn socially how to protect their garbage cans from the cockatoos," explains Klump. "Residents come up with new protection methods on their own, but many learn them from their neighbors or people on their street, so they take inspiration from someone else."

About two-thirds of those surveyed looked to their neighbors for orientation. It appeared to be similar in the case of the cockatoo, where the techniques for breaching the barriers also spread through local populations.

The most recent - and still effective - idea of ​​man: Shoes or plastic bottles are put into the two hinges so that the lid can no longer be opened. And just to be on the safe side, some residents also attached heavy objects, such as filled water bottles, to the lids with cable ties. That seems to be working—at least for now.

There are always similar races between wild animals and humans, explains Klump's group. An example is elephants in Africa, which devastate fields and always overcome new protective measures, another macaque in Asia, which steals objects from people and only gives them back for food. 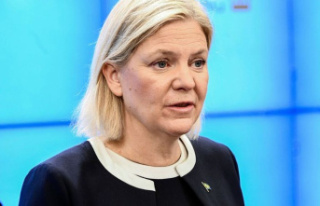